“He called me about it yesterday,” McConnell told reporters in Kentucky after he was asked about Biden’s “Build Back Better” infrastructure plan, which Biden plans to introduce Wednesday, according to The Hill.

McConnell said March 25 that he has not had a conversation with Biden since his inauguration on Jan. 20.

“I don’t believe I’ve spoken with him since he was sworn in,” McConnell said during an interview with Fox News. McConnell also noted he had not been invited to the White House since Biden took office either.

“I haven’t been invited to the White House, so far this administration is not interested in doing anything on a bipartisan basis in the political center,” McConnell said. 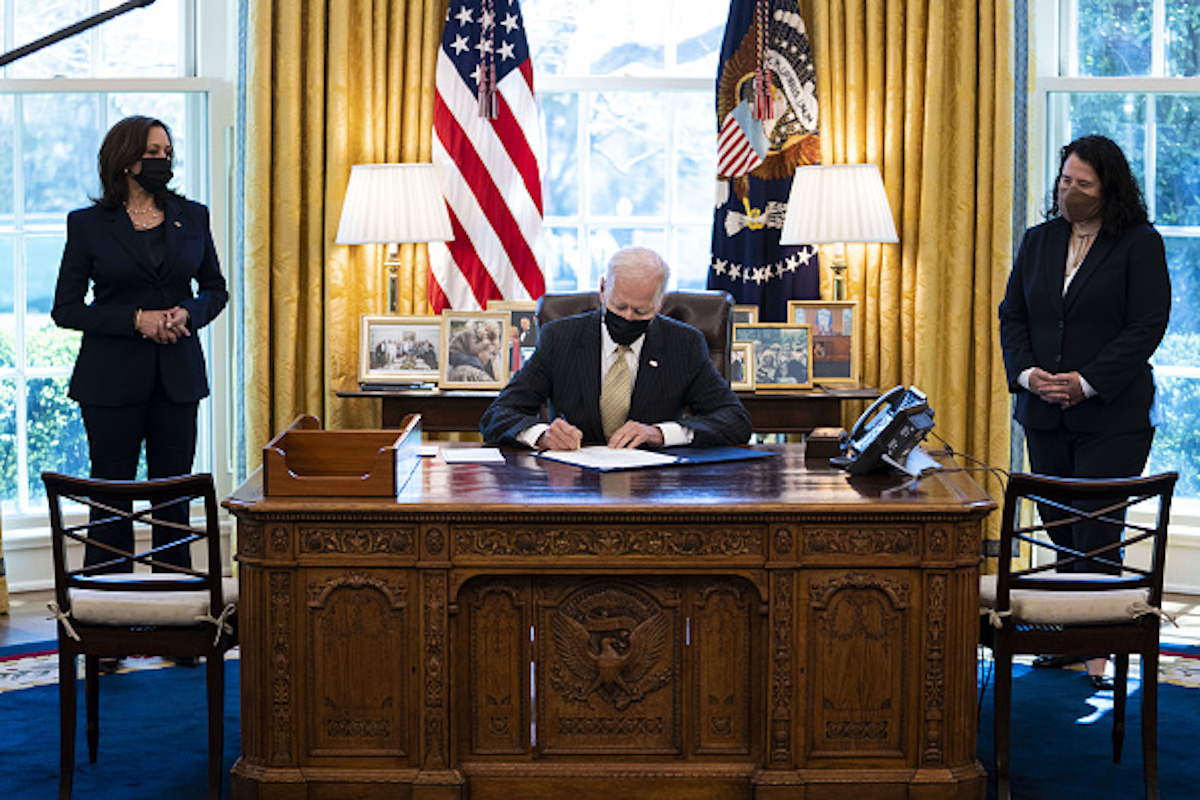 McConnell criticized the bill Wednesday, saying, “This is not going to be apparently an infrastructure package. It’s like a Trojan horse. So it’s called infrastructure but inside the Trojan horse is going to be more borrowed money and massive tax increases.”(RELATED: Trump Slams Biden’s ‘Cruel And Heartless’ Tax Hike)

Twenty-one Senate Democrats sent a Tuesday letter to Biden asking him to include recurring direct payments to individuals in his $3 trillion infrastructure plan, saying the $1,400 stimulus checks in the $1.9 trillion COVID-19 relief bill is not enough. (RELATED: 21 Senate Democrats Call On Biden To Include Recurring Direct Payments In $3 Trillion Infrastructure Plan)

Biden is set to introduce the massive infrastructure package Wednesday in Pittsburgh, Pennsylvania, that is expected to cost upwards of $2 trillion. The plan will largely be funded by raising the corporate tax rate that was lowered in 2017 under Trump’s Tax Cuts and Jobs Act.