LaHood, who was facing financial difficulties at the time, admitted that in June 2012 he accepted the payment through Chagoury associate Toufic Joseph Baaklini, the Justice Department said in a statement. LaHood said he failed to disclose the payment on two government ethics forms as required by law because he did not want to be associated with Chagoury.

The Justice Department also said LaHood “made misleading statements” to federal agents investigating Chagoury about the payment and its source. 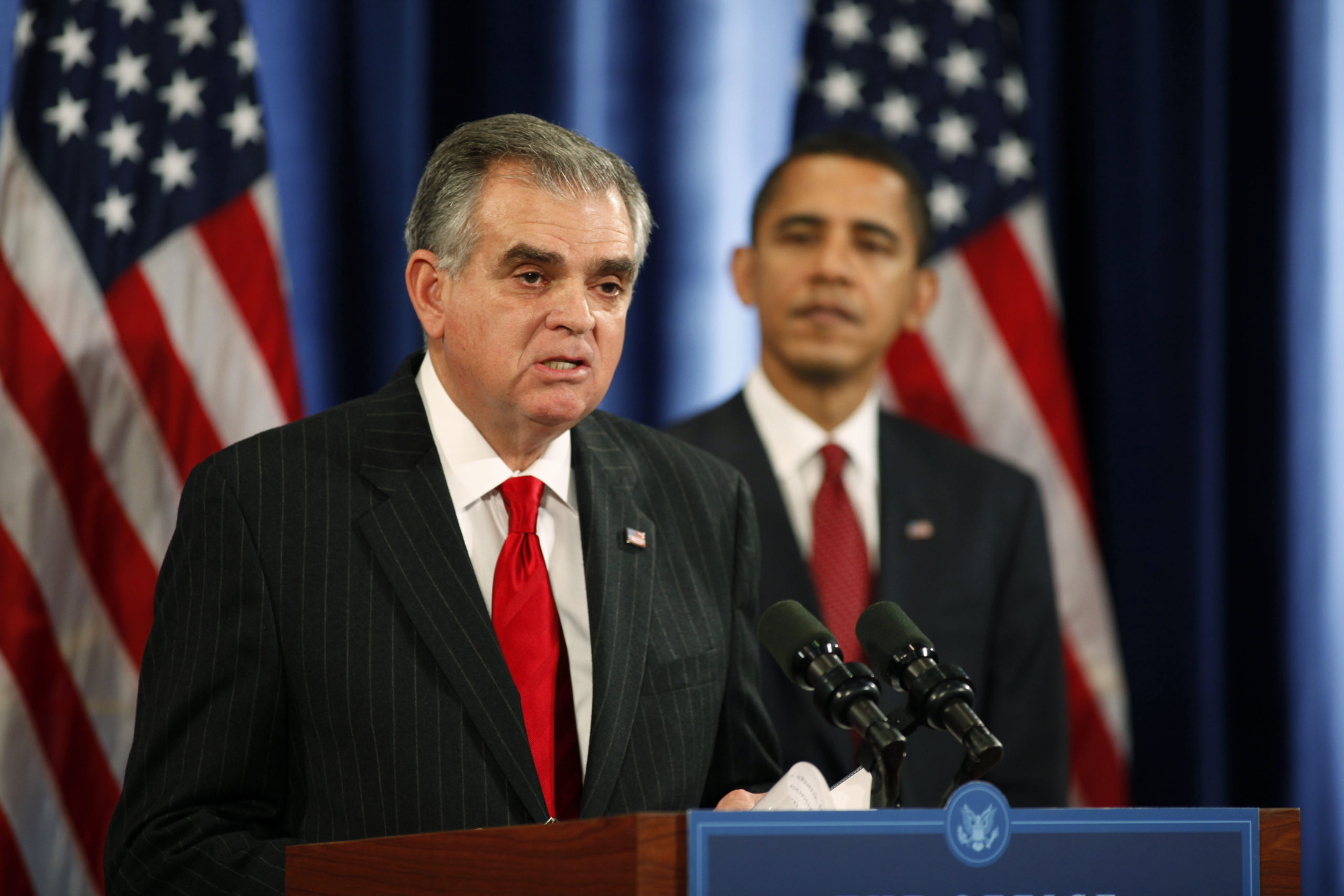 Chagoury and his associates agreed to resolve a federal investigation into whether they violated federal election laws by scheming to make illegal campaign contributions, federal prosecutors announced. The billionaire, who lives in France, admitted to funneling $180,000 in donations to presidential and congressional candidates between 2012 and 2016.

Campaigns are prohibited under federal election law from accepting contributions from foreign nationals.

Chagoury has donated at least $1 million to the Clinton Foundation and gave $460,000 to a voter registration group aligned with former President Bill Clinton during his 1996 reelection campaign, the Los Angeles Times reported. (RELATED: Billionaire Clinton Foundation Donor Denied Entry Into US Because Of Terror Ties)

Baaklini, who lives in Virginia, made a number of small contributions to former President Donald Trump’s reelection campaign last year, according to Federal Election Commission records.

But the Justice Department said LaHood’s undisclosed payment was a “separate and unrelated matter” from the alleged campaign finance violations involving Chagoury and his associates.

LaHood agreed to pay a $40,000 fine as part of a non-prosecution agreement made in December 2019, according to the Justice Department. He also repaid the $50,000 to Baklini and agreed to cooperate with federal prosecutors.

LaHood, a former Republican congressman from Illinois, served as Transportation Secretary between 2009 and 2013. He was one of two Republican members in former President Barack Obama’s original Cabinet.