Biden introduced his infrastructure package, dubbed the American Jobs Plan, during an address Wednesday in Pennsylvania. A White House fact-sheet stated the plan will cost at least $2 trillion dollars over a decade and senior administration officials noted it would be funded primarily by raising the corporate tax rate to what it was before the Trump administration’s 2017 tax cuts.

The American Jobs Plan is a historic investment that will create millions of good jobs, rebuild our country’s infrastructure, and position the United States to out-compete China. Learn more: https://t.co/kR807B5HbH

Stephen Moore, an economist who served in the Reagan administration, expressed concerns about government spending under the Biden administration. The president signed a $1.9 trillion COVID-19 relief package into law earlier in March, and he is potentially eyeing a $5 trillion spending blitz on infrastructure and other campaign promises, according to Axios.

“That’s $6 to $7 trillion of spending and debt, which is almost twice what the U.S. government spent to finance the Revolutionary War, the Civil War, World War I, World War II and the Cold War — adjusted for inflation,” Moore told the Daily Caller in a statement.

The proposal sets aside $115 billion for highways, bridges and roads along with $165 billion for public transit and investments in passenger and freight rail. An additional $42 billion goes to airports, water transit and ports.

The Biden administration notably included a number of spending items not directly related to infrastructure, according to the White House fact-sheet. For example, the proposal sets aside $20 billion for projects that “advance racial equity and environmental justice.”

The proposal also includes a $100 billion investment in public schools, including funding for school lunches to “go green by reducing or eliminating the use of paper plates and other disposable materials.” The COVID-19 relief package Biden signed earlier in March had already allocated $128.5 billion for public schools.

The largest infrastructure-related spending item noted in the Biden administration’s proposal is a $174 billion investment in electric vehicles. The provision sets aside billions of dollars for research and development into the emerging technology along with efforts to set up electric vehicle charging stations nationwide. 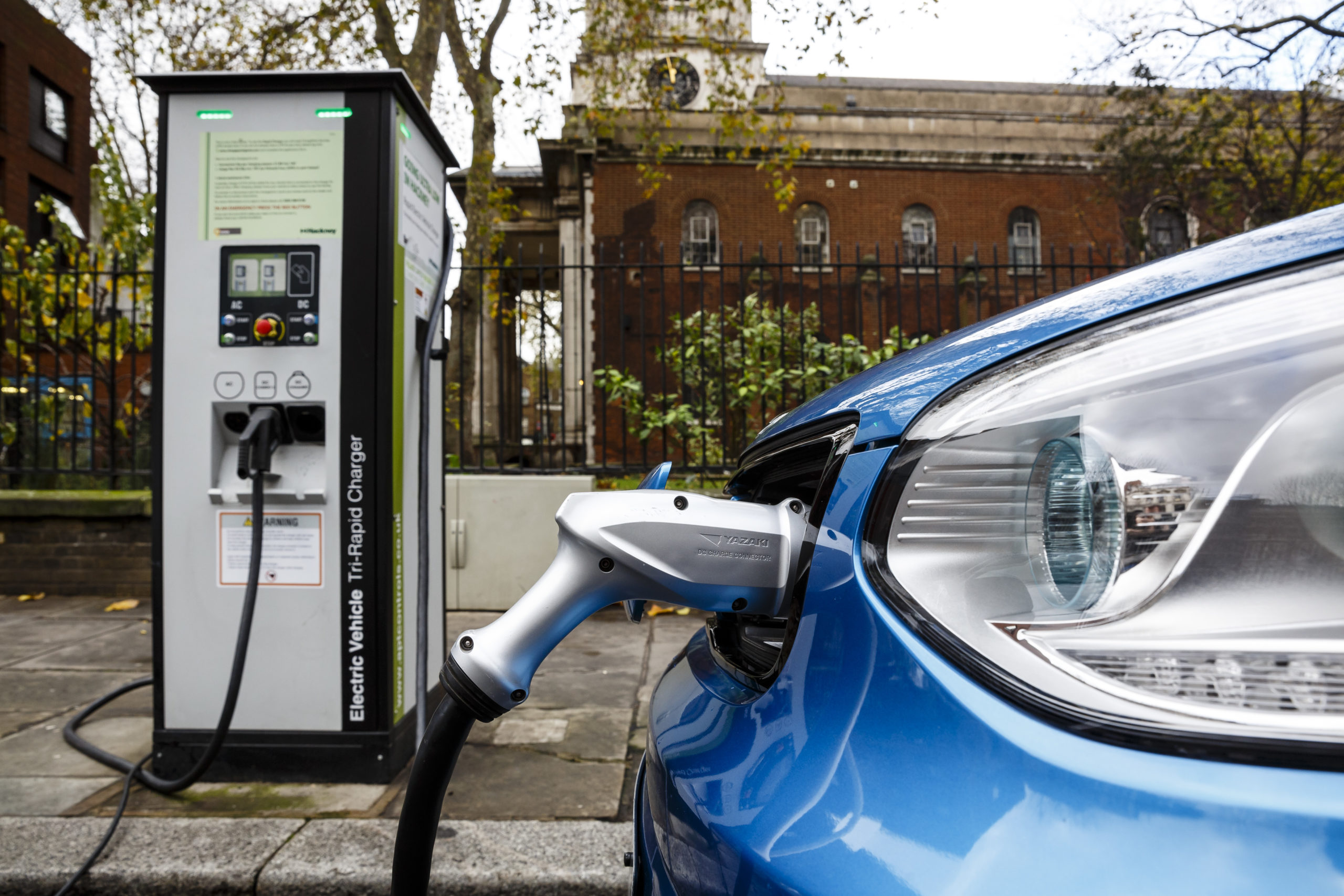 An emphasis on climate change may also suggest Biden’s spending package, marketed as an infrastructure plan, is really a climate-oriented plan that would allocate more money to the green energy industry than building or repairing infrastructure.

“This proposal aims to include as much as one trillion dollars on a green agenda and disguise it as ‘infrastructure,'” said CO2 Coalition executive director Gregory Wrightstone. “This wasteful spending is a solution in search of a problem.”

“While our vital infrastructure certainly needs repair and improvement, spending on green agenda items would be a total waste and bring no benefits to the public,” said Steve Milloy, a former member of the Trump administration transition team.