Business groups took aim at Biden’s $2.3 trillion infrastructure plan, arguing that a corporate tax increase would stunt job growth rather than invigorate the economy. But, the groups expressed a commitment to compromise on infrastructure, which they said was important for the U.S. economy.

“To the extent that infrastructure investment, given its unique economic benefits and the need for a rapid recovery from COVID-19, is deficit-funded in the short term, Congress should set a course for steady, reliable funding for infrastructure over the long term,” Business Roundtable President and CEO Joshua Bolten said in a statement prior to Biden’s announcement Wednesday. 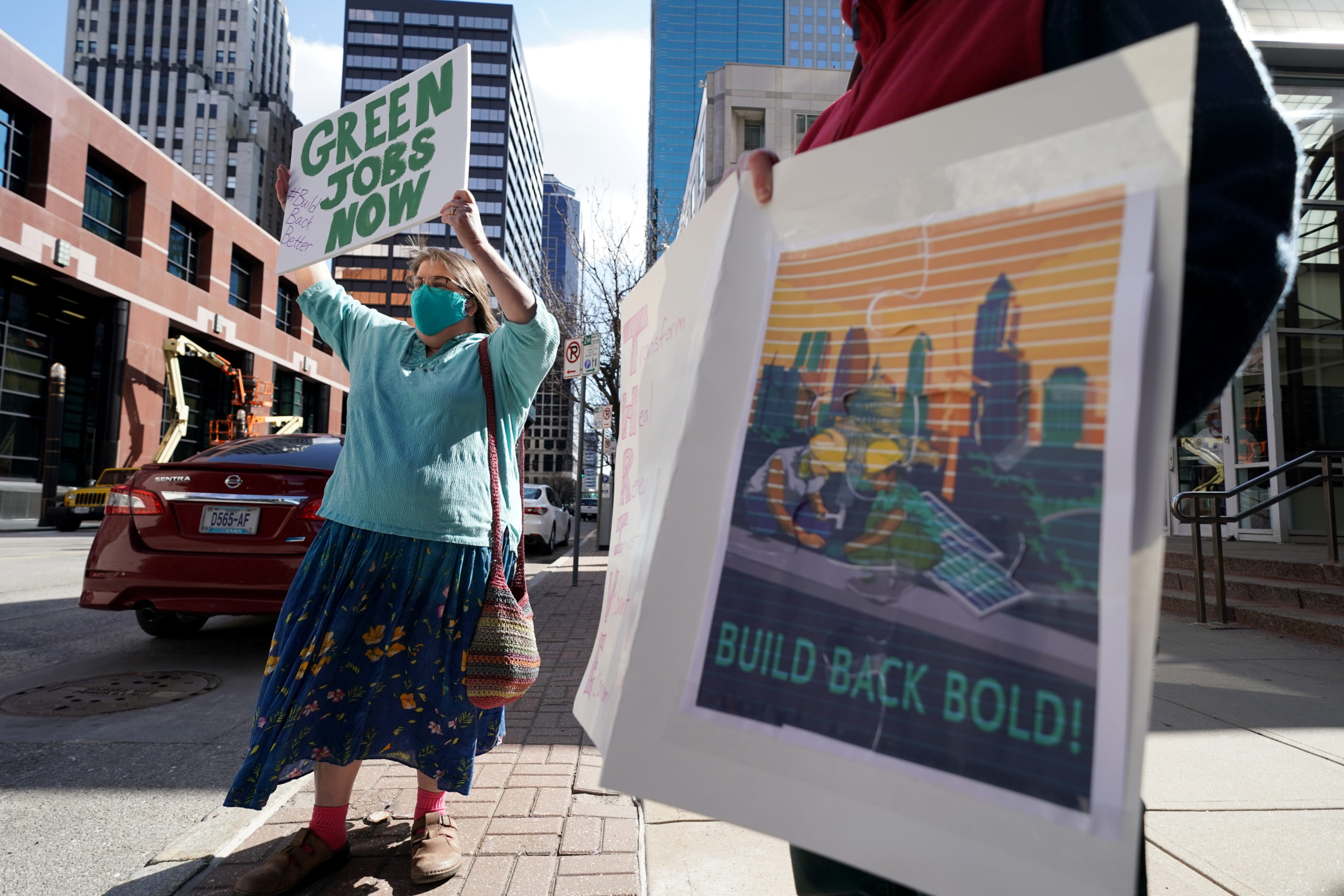 Biden proposed to increase the U.S. corporate tax rate from 21% to 28% as a way of paying for the package. The Tax Cuts and Jobs Act of 2017, which was passed by the Republican-controlled Congress and signed into law by former President Donald Trump, cut the corporate tax rate from 35% to 21%. (RELATED: Nation’s Top Small Business Group Doubles Down In Minimum Wage Fight)

“We believe the proposal is dangerously misguided when it comes to how to pay for infrastructure,” Neil Bradley, Chamber of Commerce executive vice president and chief policy officer said in a statement. “Properly done, a major investment in infrastructure today is an investment in the future, and like a new home, should be paid for over time – say 30 years — by the users who benefit from the investment.”

The Chamber of Commerce assembled a coalition of more than 300 members in January to push for an infrastructure package. Infrastructure spending is among the fastest ways for the government to spur economic growth, former Chamber CEO Tom Donohue said. 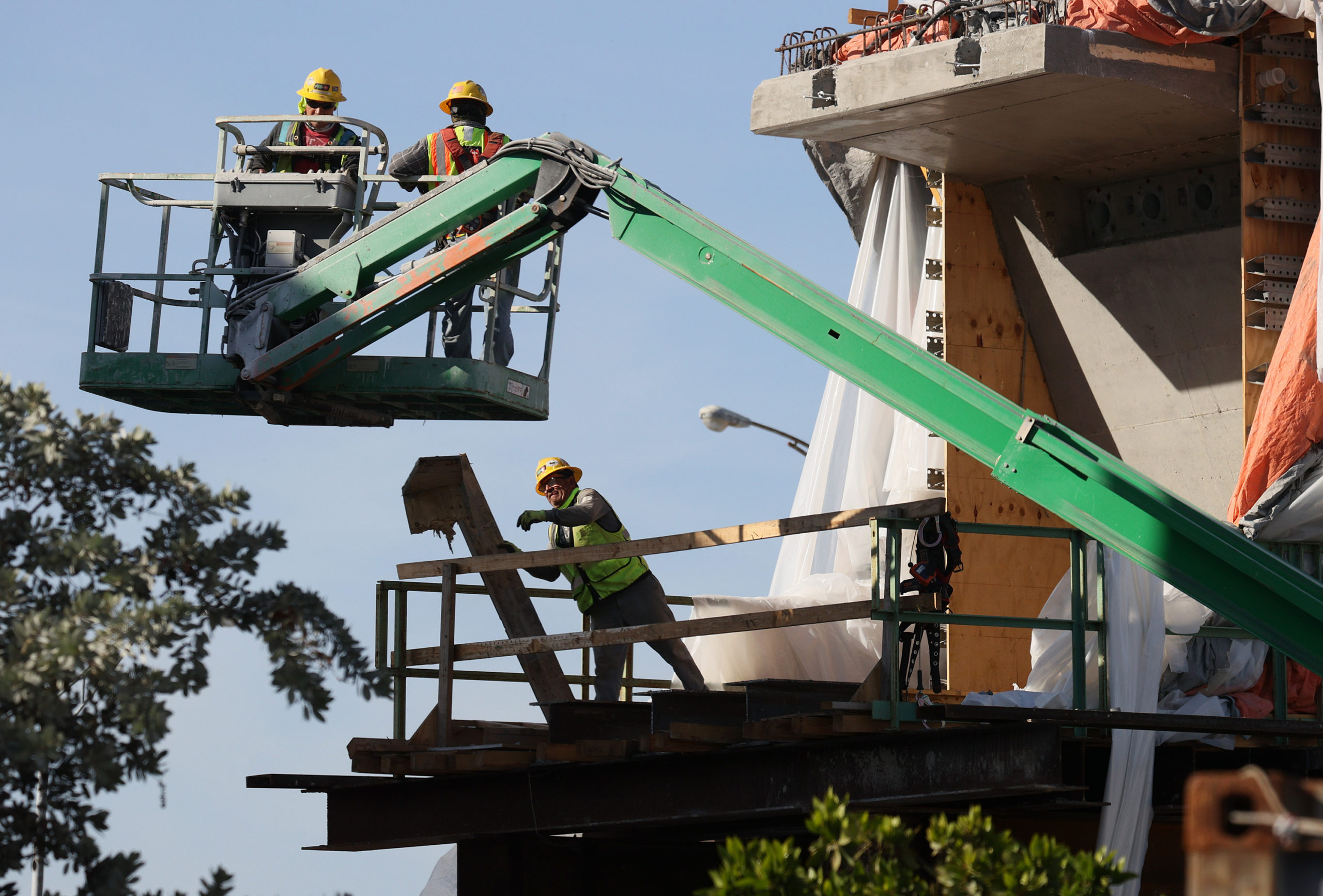 “America’s small businesses are the third largest economy in the world, and they have been severely harmed by the pandemic and government shutdowns,” National Federation of Independent Business President and CEO Brad Close said in a statement.

“We recognize this is only ‘round one’ and will remain steadfast in opposing any tax hikes that could hurt the efforts of small businesses to keep their doors open and their employees on payroll,” Close continued. (RELATED: ‘When Do They Get Their Green Jobs?’: Psaki Jousts With Fox’s Peter Doocy About Laid Off Oil And Gas Workers)

Biden has reportedly considered phasing pass-through entity deductions out as another way of funding the package announced Wednesday, Wednesday, National Law Review reported. Many small businesses are taxed as pass-through entities, or individuals, but they are given a deduction that effectively reduces their tax rate from 37%, the highest bracket, to 29.6%, according to the Internal Revenue Service.

Removing this deduction would raise taxes on at least 90% of small businesses across the country, according to the NFIB.

“It ends the global race to the bottom for lower and lower tax rates, something that will stop corporations from shifting their profits into tax havens abroad,” Yellen said.

The plan is a historic investment in American jobs, Secretary of Labor Marty Walsh added in a statement.