The 13-state coalition argued that the provision included in the Democrats’ $1.9 trillion coronavirus relief package preventing states from cutting taxes if they accept relief from the federal government is unconstitutional. The coalition, led by Republican West Virginia Attorney General Patrick Morrisey, filed the federal lawsuit Wednesday evening in the U.S. District Court for the Northern District of Alabama.

“Never before has the federal government attempted such a complete takeover of state finances,” Morrisey said in a Wednesday statement. “We cannot stand for such overreach.” (RELATED: Biden Overstepped Constitutional Authority When He Revoked Keystone Pipeline Permit, Multiple States Allege In Lawsuit)

“The Constitution envisions co-sovereign states, not a federal government that forces state legislatures to forfeit one of their core constitutional functions in exchange for a large check equal to approximately 25 percent of their annual respective general budgets,” Morrisey said in the statement.

The lawsuit characterized the tax provision as “one of the most egregious power grabs” in U.S. history. It said the federal government is not allowed to force states to relinquish control of their taxing authority under the Tenth Amendment. 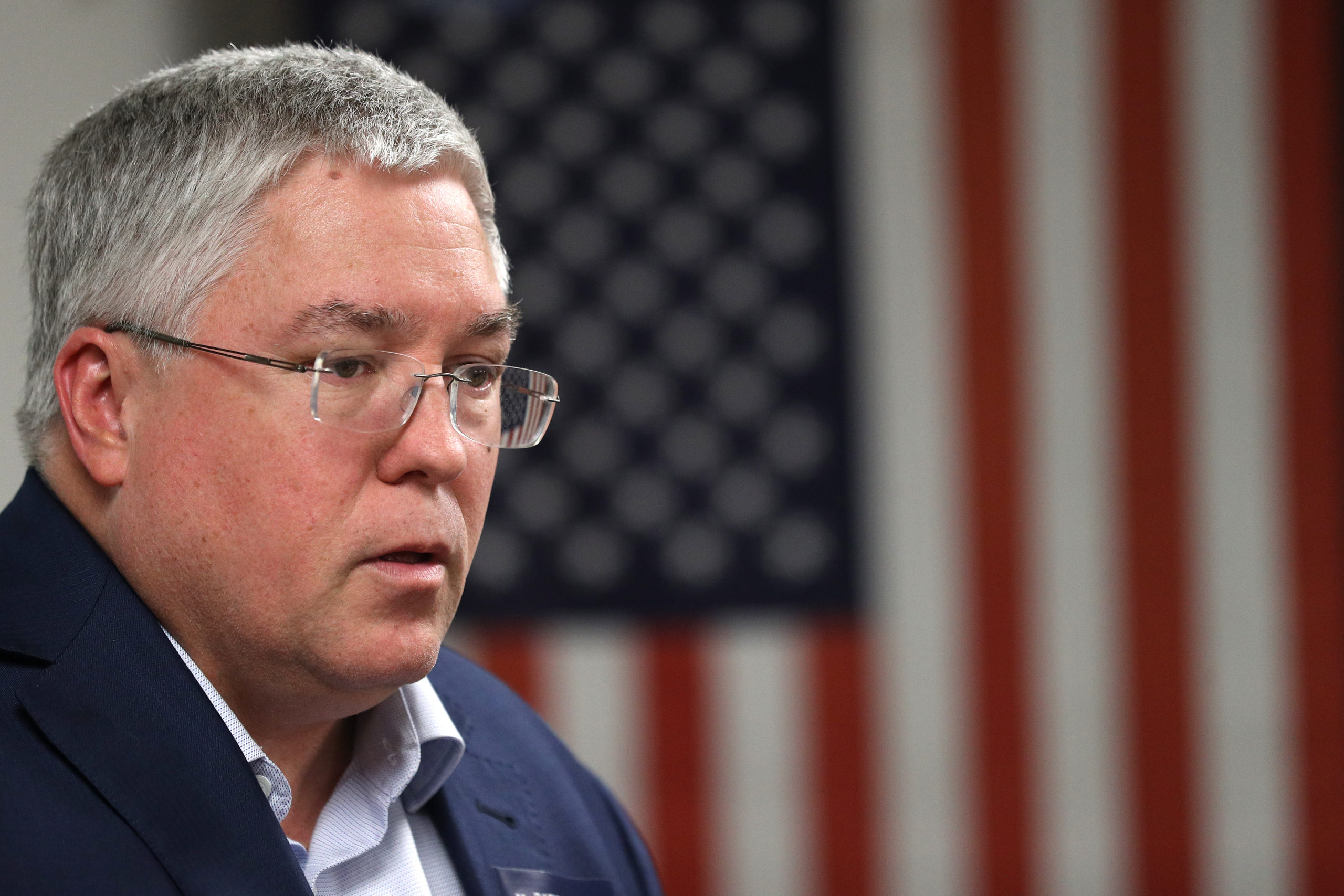 The vague wording of the provision buried more than 200 pages into the rescue plan creates a chilling effect for states, which seek to reduce tax burdens on their citizens, according to the lawsuit.

In an earlier letter to Yellen on March 16, twenty-one states threatened legal action over the provision. The attorneys general demanded clarity on Biden’s position regarding the policy.

“It is well established that Congress may place such reasonable conditions on how States may use federal funding,” Yellen wrote in response to the letter.

“If States lower certain taxes but do not use funds under the Act to offset those cuts-for example, by replacing the lost revenue through other means-the limitation in the Act is not implicated,” Yellen said. But Yellen failed to clarify the limits to the vague provision in her response, the Montana attorney general’s office said in a statement.

The announcement is the latest lawsuit filed by a state against the Biden administration. A coalition of 21 states sued Biden on March 17, arguing the president overstepped his constitutional authority when he revoked the federal permit for the Keystone XL Pipeline on his first day in office.