The number of Americans filing new unemployment claims increased to 719,000 last week — a bump as the economy continues to slowly recover from the coronavirus pandemic, according to the Department of Labor.

Roughly 18.2 million Americans continue to collect unemployment benefits, according to the report. (RELATED: Millions Of Americans Are Hungry, Behind On Rent Despite Economic Recovery, Janet Yellen Warns) 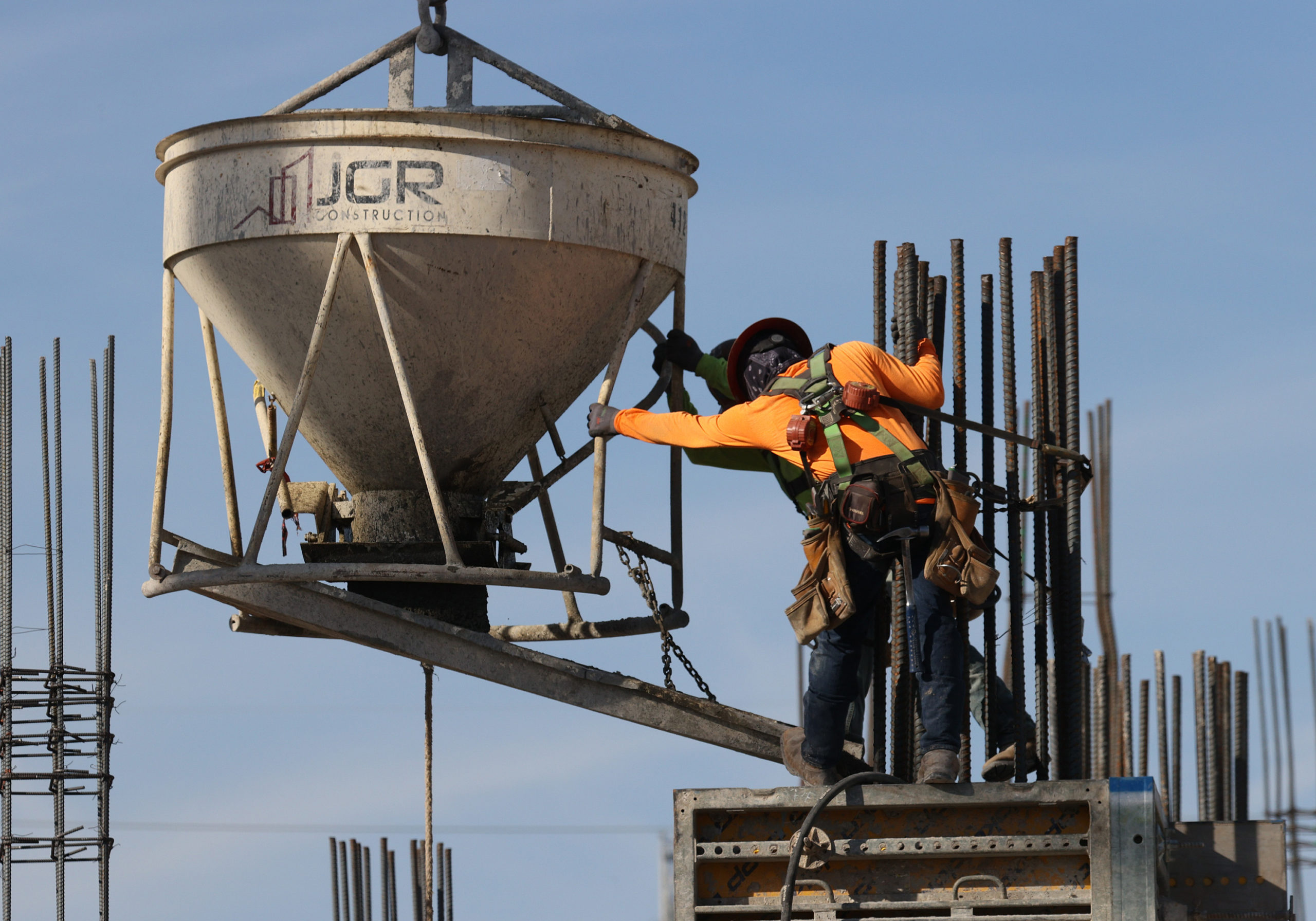 “If we can really get the virus under control, then we would expect to continue strong payrolls and at least one, if not two, really strong months of upside,” Constance Hunter, chief economist at KPMG, told the WSJ.

President Joe Biden announced his $2.3 trillion infrastructure package in Pennsylvania on Wednesday. The White House said the plan will create millions of “good jobs” and rebuild the nation’s infrastructure.

“President Biden’s American Jobs Plan is a historic investment in the working people of America,” Secretary of Labor Marty Walsh said in a statement. “It will create millions of good paying, family sustaining jobs that rebuild the middle class by empowering our workers to build America’s future.”

Average coronavirus cases and deaths per million have declined in the last two months, according to Centers for Disease Control and Prevention. On Wednesday, the U.S. reported 807 new coronavirus-related deaths and 62,726 new cases.