A federal court authorized the Internal Revenue Service (IRS) to gather information about cryptocurrency users who could be violating tax laws, the Justice Department announced in a statement Thursday.

A John Doe summons enables the IRS to gather information about a group of unidentified taxpayers who could be violating tax laws. Under the Summons, Circle must give the names of the Americans whom the IRS believes have not accurately reported or paid their taxes. The IRS is specifically seeking information about U.S. taxpayers who conducted at least $20,000 in cryptocurrency transactions between 2016 and 2020. 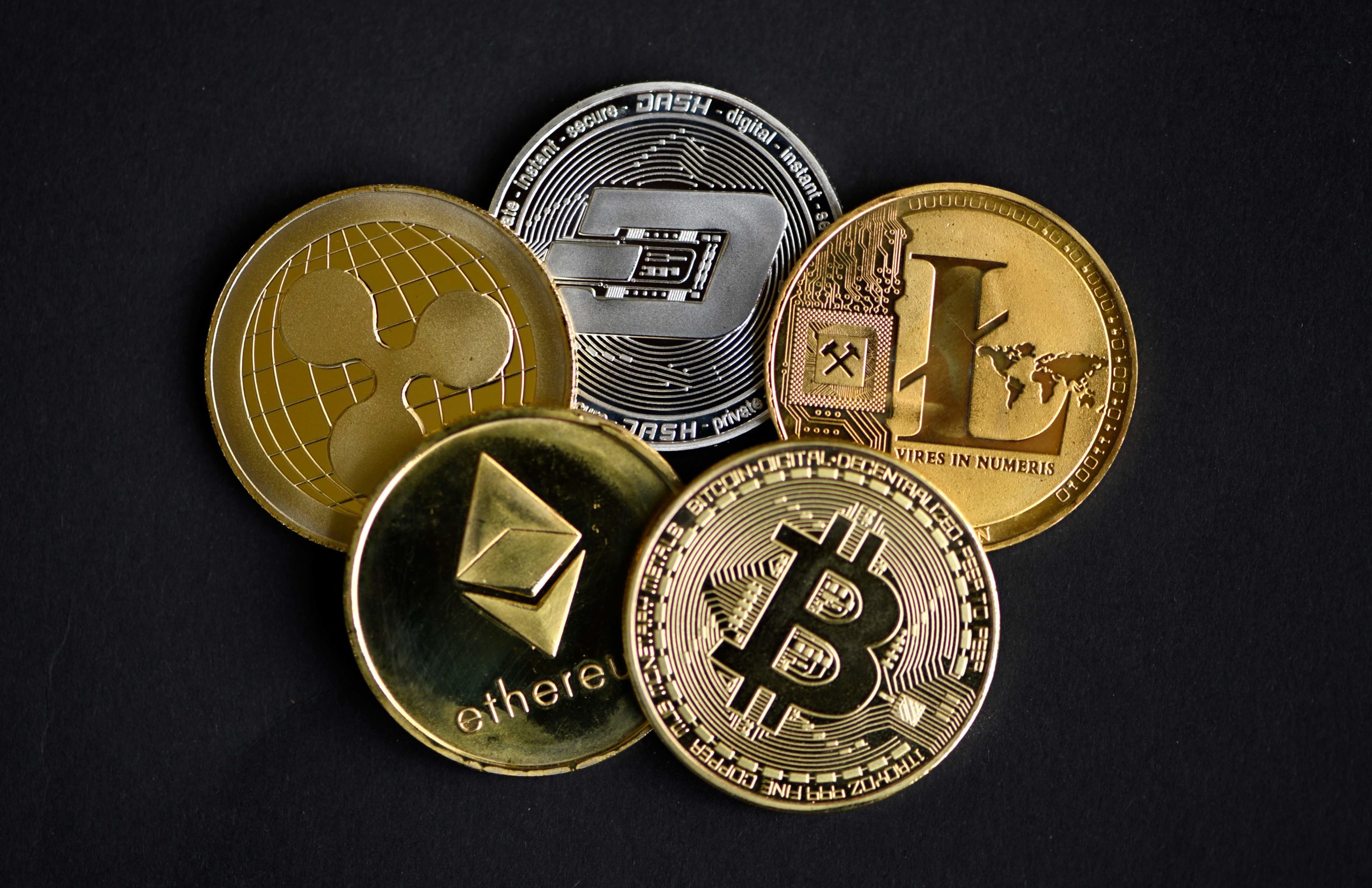 “Those who transact with cryptocurrency must meet their tax obligations like any other taxpayer,” Acting Assistant Attorney General David A. Hubbert of the Justice Department’s Tax Division said, according to the statement. “The Department of Justice will continue to work with the IRS to ensure that cryptocurrency owners are paying their fair share of taxes.”

The IRS has successfully used the John Doe summons in the past, such as in 2008, when it was used to gather account information about Americans who had undeclared Swiss bank accounts, according to Forbes. The summons led to the IRS’s collection of over $11.1 billion in back taxes, interest and penalties. (RELATED: BARR: Uncle Sam Moves To Control Cryptocurrency)

Cryptocurrency is difficult to trace and can be used to hide taxable income from the IRS, which has prompted the agency to inquire about the full range of possible crypto usage on tax returns.

For 2020 tax returns, the IRS asks tax filers whether they received, sold, sent or exchanged cryptocurrency. The IRS sent letters to more than 10,000 taxpayers who used cryptocurrency and have failed to report their income, according to CNBC.

Two days before the John Doe summons on Circle was authorized, the Justice Department filed a petition for leave to serve a summons on Payward Ventures, also known as “Kraken,” a digital currency exchange, Forbes reported.