The U.S. economy reported an increase of 916,000 jobs in March and the unemployment rate fell to 6%, according to Department of Labor data released Friday.

Total non-farm payroll employment increased by 916,000 in March, according to the Bureau of Labor Statistics (BLS) report, and the number of unemployed persons fell to 9.7 million. Economists projected 675,000 Americans would be added to payrolls prior to Friday’s report, according to The Wall Street Journal.

“There’s a seismic shift going on in the U.S. economy,” Beth Ann Bovino, an economist at S&P Global, told the WSJ.

Economists surveyed by the WSJ further projected that the U.S. would add 514,000 jobs per month over the next year, which would total about 6 million jobs created in that timespan. (RELATED: Business Groups Denounce Biden’s ‘Dangerously Misguided’ Infrastructure Plan)

“Fear is subsiding, and American households are sitting on a lot of cash,” Bovino continued referencing money saved from reduced spending, according to the WSJ. “That’s going to support spending, especially in the services sector.” 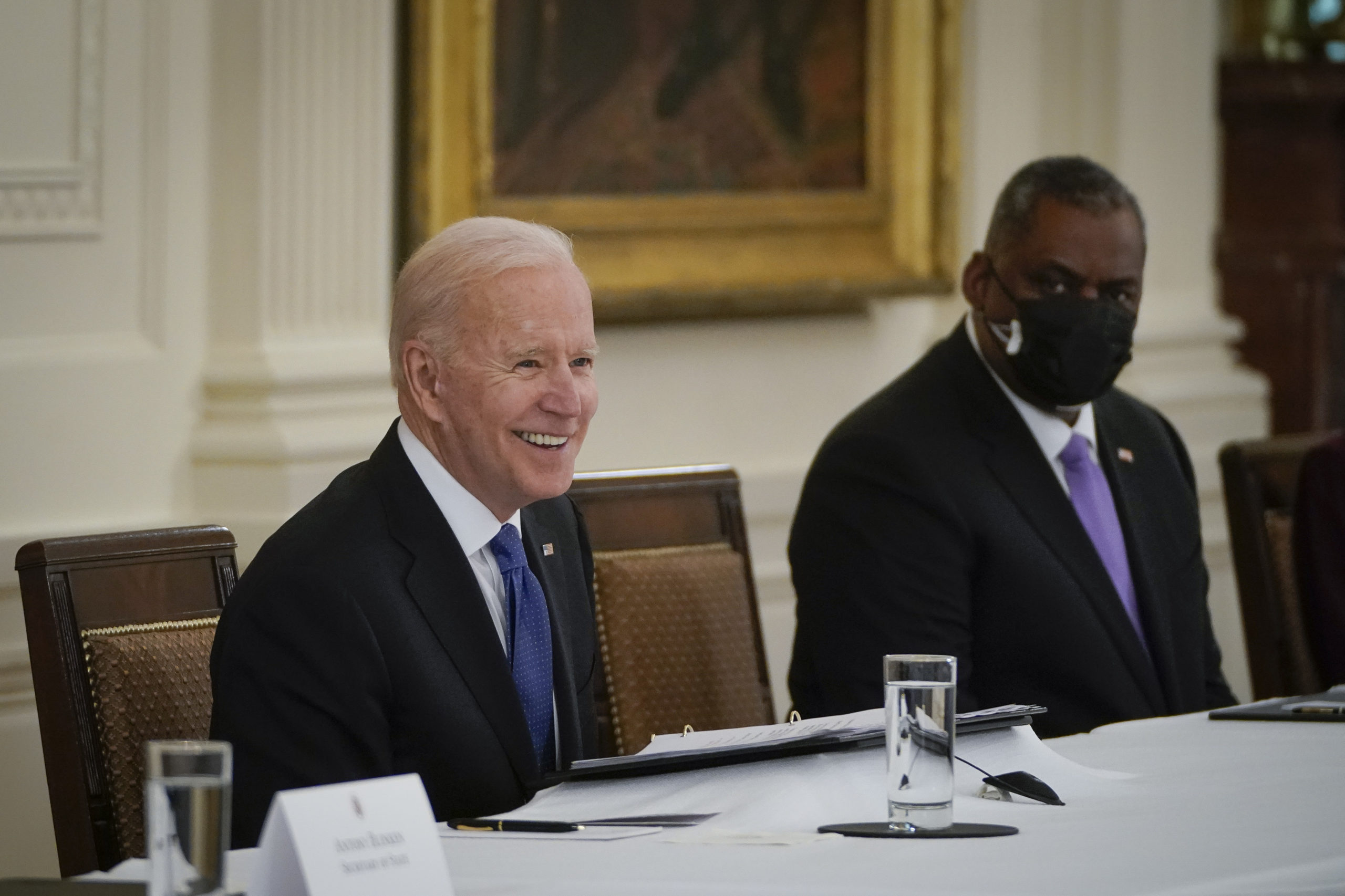 President Joe Biden speaks to reporters at the start of a cabinet meeting on April 1. (Drew Angerer/Getty Images)

In August, the unemployment rate fell below 10% for the first time since April when the rate reached 14.7%. The economy lost 20.5 million jobs that month.

The Biden administration initially focused its efforts on passing its $1.9 trillion coronavirus relief bill, which included $1,400 direct payments to Americans and an additional $400 in unemployment pay per week. The president has now turned his focus to pushing through a massive infrastructure revitalization and jobs package.

“President Biden’s American Jobs Plan is a historic investment in the working people of America,” Secretary of Labor Marty Walsh said in a statement Thursday. “It will create millions of good paying, family sustaining jobs that rebuild the middle class by empowering our workers to build America’s future.”

Average coronavirus cases and deaths per million have declined in the last two months, according to Centers for Disease Control and Prevention. On Wednesday, the U.S. reported 917 new coronavirus-related deaths and 64,149 new cases.