President Joe Biden delivered a harsh critique Friday of the perceived Republican opposition to his plan to pay for a $2 trillion infrastructure overhaul by raising the corporate tax rate.

Biden, fielding questions from the White House press corps following remarks on the latest Labor report, noted that Republicans have “been talking about the need for [an infrastructure plan] for years now.” (RELATED: Biden’s $2 Trillion Infrastructure Plan Is Fueled By Rolling Back Trump’s Corporate Tax Cuts — Here’s What We Know)

“If Republicans decide that we need it, but they’re not going to pay for it,” he continued, “it’s just going to increase the deficit.” 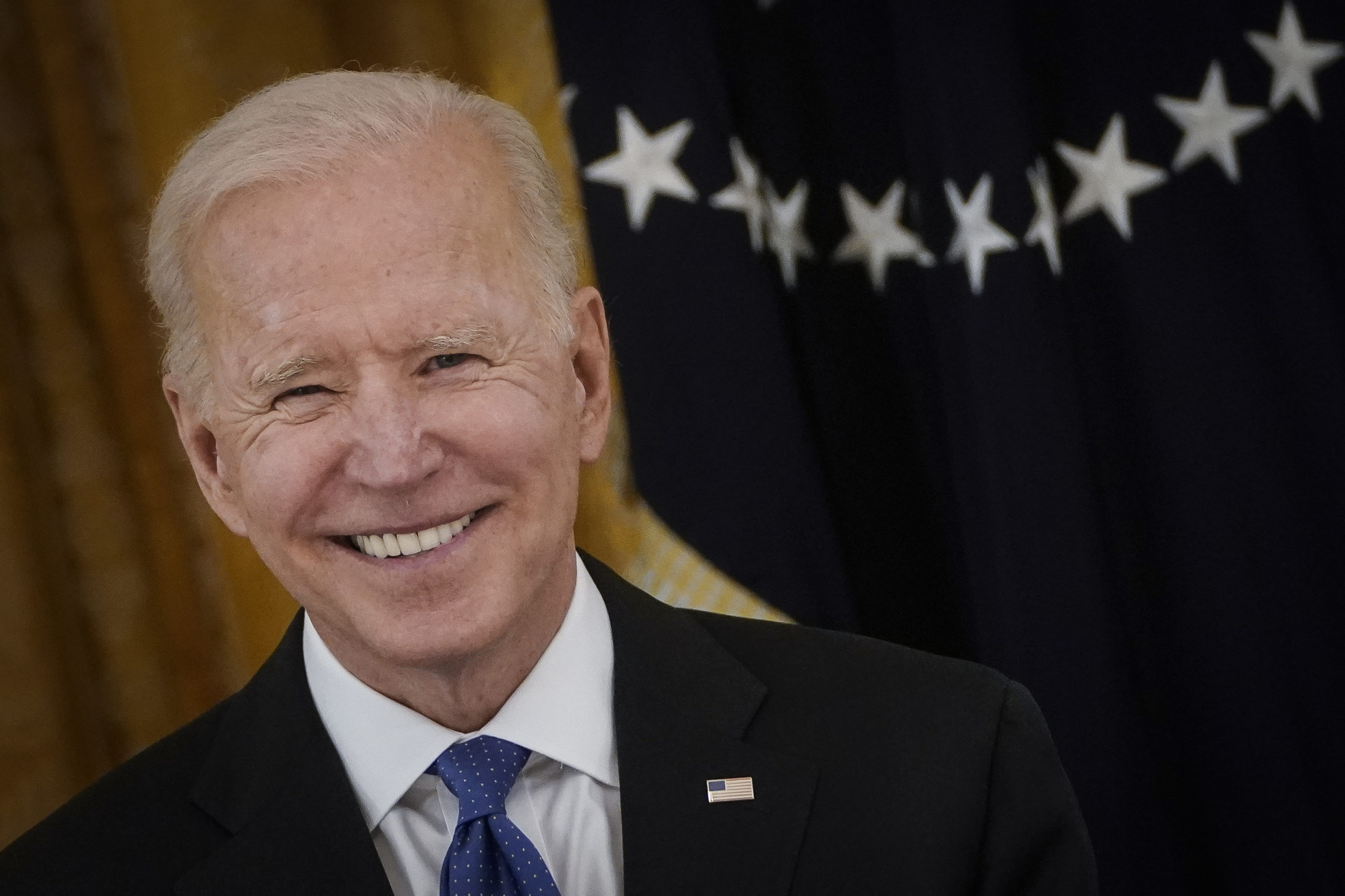 WASHINGTON, DC – APRIL 1: U.S. President Joe Biden speaks briefly to the press at the start of a cabinet meeting in the East Room of the White House on April 1, 2021 in Washington, DC. This is the first cabinet meeting of Biden’s presidency. It is being held in the East Room rather than the Cabinet Room to accommodate for social distancing due to the coronavirus. (Photo by Drew Angerer/Getty Images)

The president also suggested that Republicans’ potential opposition to investing in Veterans Affairs hospitals or failing to modernize plumbing in the “400,000 homes and schools and daycare centers that have lead pipes” would violate “the sacred obligation we made to so many Americans.”

“What do you think would happen if all the lead pipes were up in the Capitol every time they turned on the water fountain?” he posed. “I think the Republican voters have a lot to say about where we go next.”

Biden’s infrastructure plan would reset the corporate tax rate at 28%, halfway between the current levels (21%) and the levels that existed prior to former President Donald Trump’s 2017 tax cuts (35 %).