Major League Baseball renewed a licensing contract earlier this week with a Chinese media company that has targeted an NBA executive over his support human rights and democracy activists in Hong Kong.

The deal, which MLB signed with Tencent on Wednesday, has taken on new significance after the league’s decision Friday to pull its All Star game out of Atlanta over a Georgia state voting law opposed by Democrats.

MLB Commissioner Rob Manfred said the move was being made because the league “fundamentally supports voting rights for all Americans and opposes restrictions to the ballot box.”

Defenders of the Georgia law, which was signed last week, have denied allegations that it will restrict voting access. The New York Times reported Saturday that the law is “unlikely” to affect turnout or hurt Democrats. It may “plausibly even increase turnout,” according to the newspaper.

But MLB has ignored the anti-democratic bent of its media partner, Tencent.

In October 2019, Tencent temporarily stopped airing all NBA games after Daryl Morey, the then-general manager of the Houston Rockets, expressed support for Hong Kong protesters who opposed a law backed by Beijing that they feared would lead to a crackdown on dissidents.

Tencent resumed airing most NBA league games, but has continued boycotting Rockets’ games, and those of Morey’s new team, the Philadelphia 76ers.

The Guardian reported on Dec. 30, 2020, that Tencent refuses to air the two teams’ games.

Tencent’s crackdown on Morey and its apparent opposition to Hong Kong’s activists has not deterred Major League Baseball.

MLB and Tencent announced Wednesday that they were expanding a partnership that allows the Chinese conglomerate to air baseball games in several new Asian markets, according to The Global Times.

Tencent has broadcast MLB games since 2018, when the two sides signed an exclusive licensing deal. 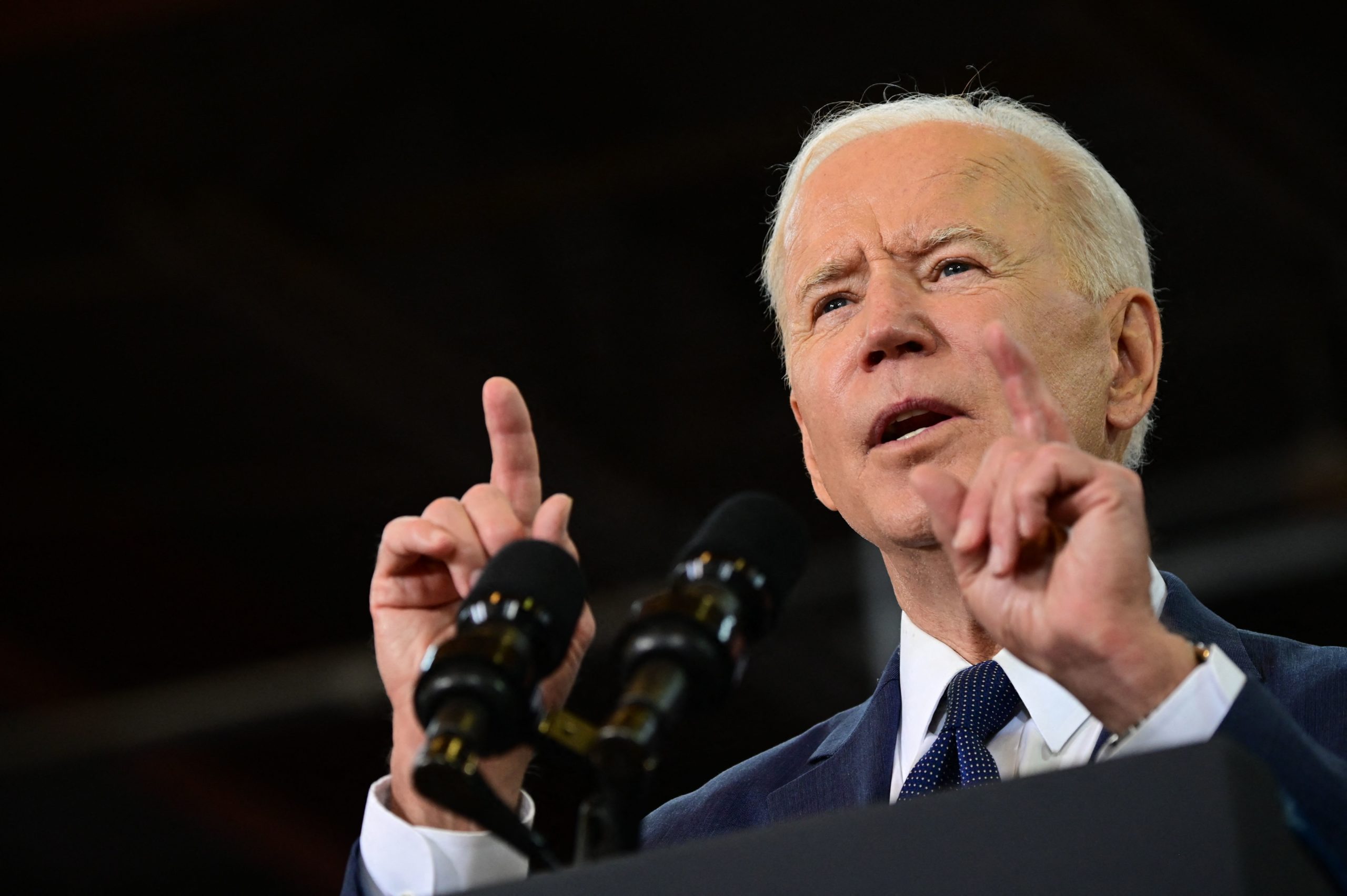 The new deal extends MLB’s contract with Tencent through 2023 and will allow access to the league’s All Star game and playoffs.

Viewers in the Asian markets will no longer see the All Star game in Atlanta, where it was initially to be held.

MLB’s decision followed after President Joe Biden said in an interview that he supported the idea of the league pulling the annual game out of Georgia because of the voting law.

Biden has falsely claimed that the bill will cut hours at polling locations in Georgia. He has referred to it as “Jim Crow in the 21st century,” a reference to the notorious segregation laws that once dominated the South. (RELATED: Georgia Voting Law — Myths And Facts)

Multiple corporations, including Delta, Coca-Cola and Apple, have publicly condemned the law.

Defenders of the law include Gabriel Sterling, a Georgia elections official who fought against Republican efforts to overturn the presidential election.

Sterling said Friday that Biden’s support for an All Star boycott was “economic blackmail” based on “a lie.” He called Biden’s remarks “morally reprehensible and disgusting.”

MLB’s press office did not respond to a detailed list of questions about its partnership with Tencent and the company’s boycott of Morey.