Chicago has experienced a significant spike in shootings in March, with police data and other reports showing the numbers are their highest in four years.

Murders have also skyrocketed in March when compared with previous years. Murders were up 150% between March 21 and March 28 when comparing data from 2021 and 2020. Murder rates were up when compared through a three-year change, but murders have declined by 1% when looking at a four year change, according to police data. 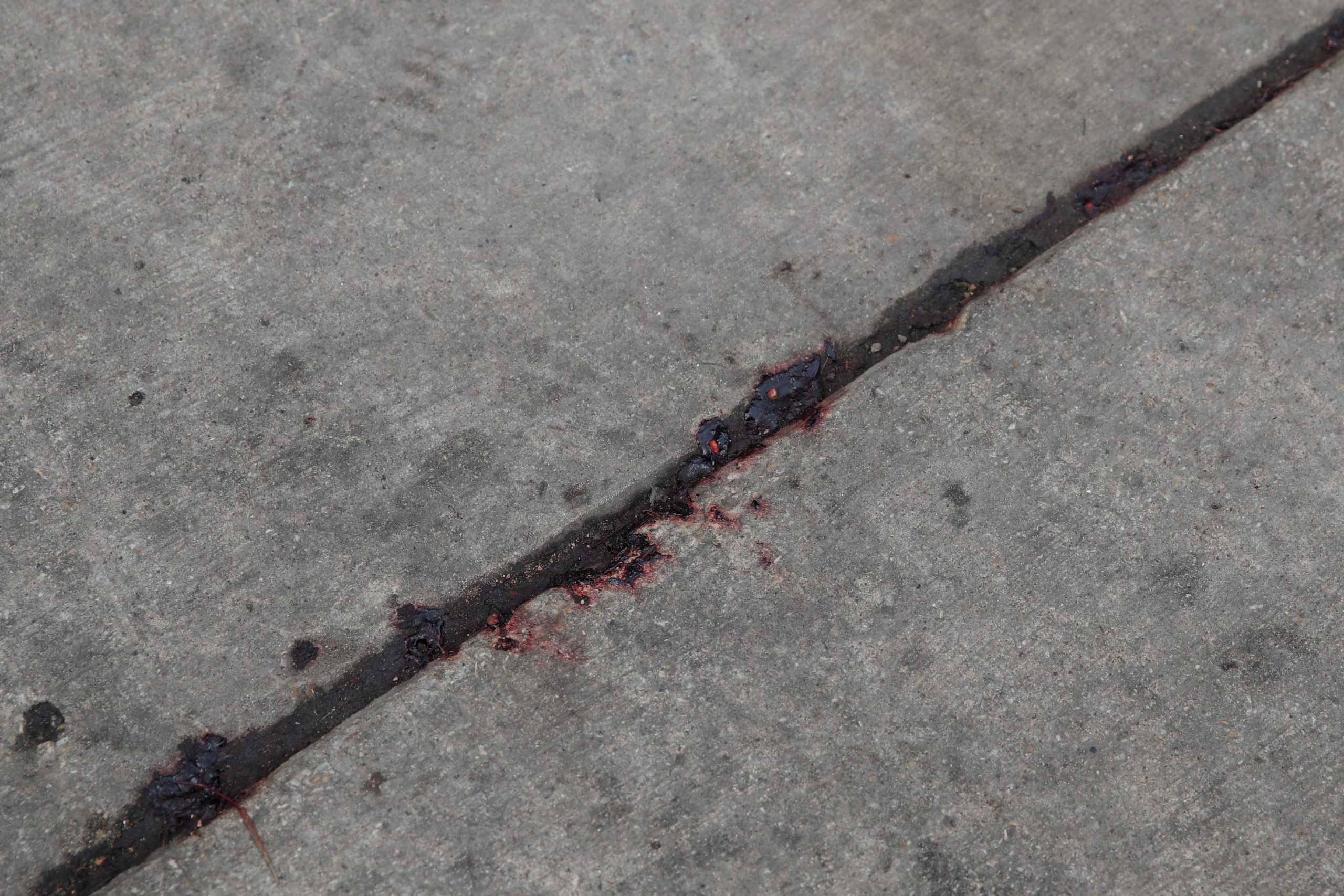 Blood is seen on the ground at the scene of a shooting in Chicago, Illinois, on March 14, 2021. –   (KAMIL KRZACZYNSKI/AFP via Getty Images)

Chicago saw a bloody Easter weekend, with seven people having been shot and killed and at least 27 others wounded in shootings, according to ABC 7 Chicago. (RELATED: Three Chicago Police Officers Shot In One Week)

A 31-year-old man was arguing with two individuals around 1:30 a.m. Sunday morning when someone fired shots at him, according to the report. The man was pronounced dead at a local hospital after taking 14 gunshot wounds to the upper body, ABC 7 Chicago reported.

The Daily Caller reached out to the Chicago Police Department but did not receive a response at the time of publication.