A three-year-old girl died Saturday after she fell into a septic tank at a New Jersey campground, according to local authorities.

The unidentified child had been pulled from a sewage septic tank at the Sun Outdoors Campground in Lower Township after she accidentally fell in, according to a press release from Cape May County Prosecutor’s Office obtained by the Daily Caller. Lower Township police arrived around 9:30 p.m. after they received a call for medical assistance.

Authorities transported the child to Cape Regional Medical Center but she was pronounced dead later that night, according to ABC 6. 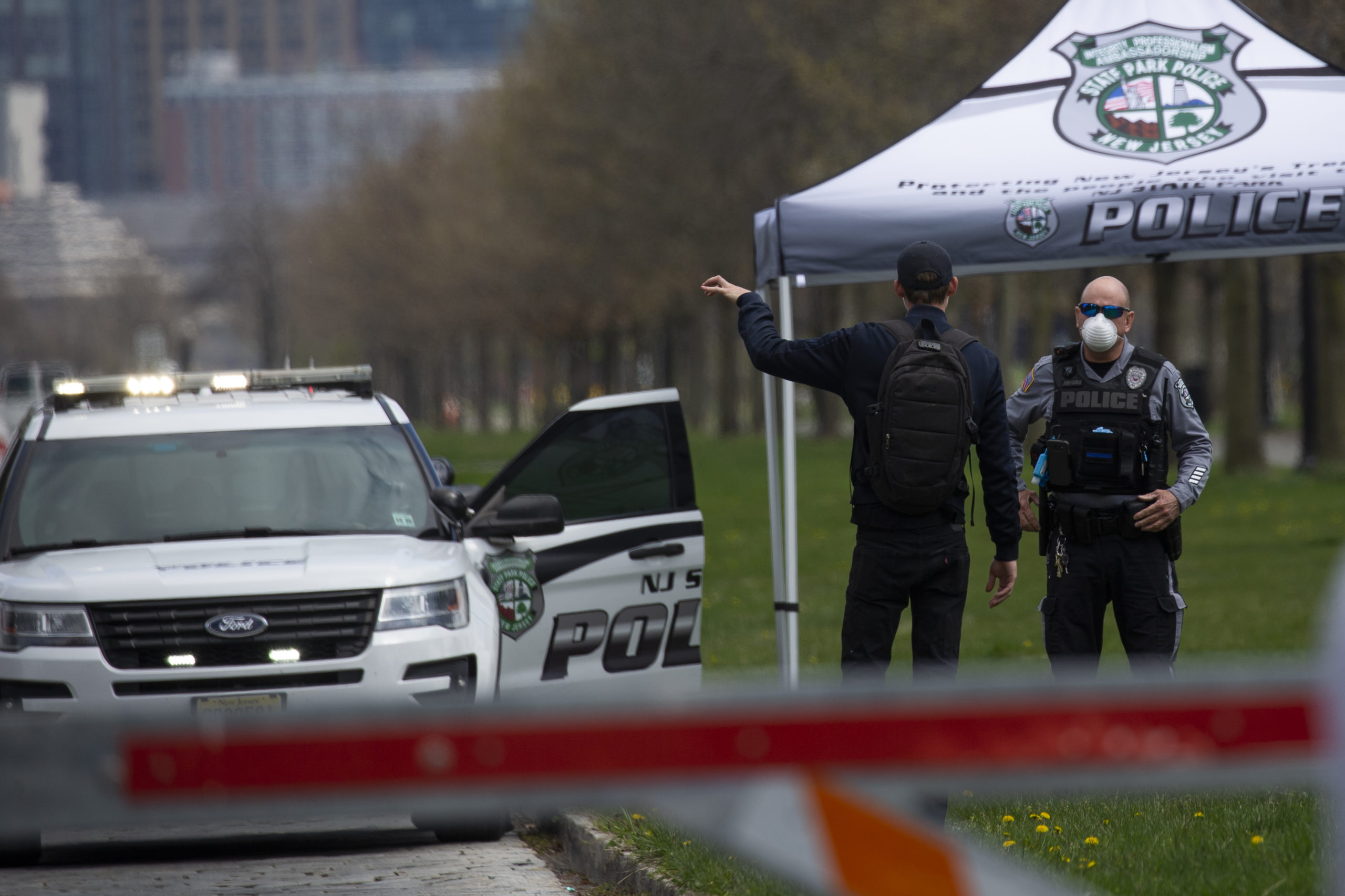 JERSEY CITY, NJ – APRIL 08: A man speaks with a NJ Police officer at the entrance of the Liberty State Park on April 8, 2020 in Jersey City, New Jersey. (Kena Betancur/Getty Images)

Investigators said the death appears to have been an accident with no signs of foul play, but an investigation remains open and ongoing, ABC 6 reported.

An autopsy was being conducted at the Southern Regional Medical Examiner’s Office as of Sunday morning, but the report is still pending. (RELATED: 2-Year-Old Dies After Ingesting Fentanyl Allegedly Purchased Using Stimulus Check)

“There was a tragic accident involving a child that occurred last night at our campground in Cape May, and first we wish to express our heartfelt condolences to the family as they face this incredibly difficult time,” Andrew DeLong, who oversees the resort and campground, said in a statement.

“This was a devastating accident, and our thoughts are with the family and we also stand ready to provide any comfort and support they may need.”