Border officials won’t say how many illegal immigrants are caught and released without set court dates, though nearly 25,000 were issued Notices to Appear in immigration court in the first two months of 2021, according to Customs and Border Protection.

A CBP spokesperson did not have the statistics available and did not answer the Daily Caller News Foundation’s question on the number of migrants released without Notices to Appear in immigration court.

“There are too many people and we’re not equipped to deal with this many people,” National Border Patrol Council spokesman Chris Cabrera told the DCNF on March 24. 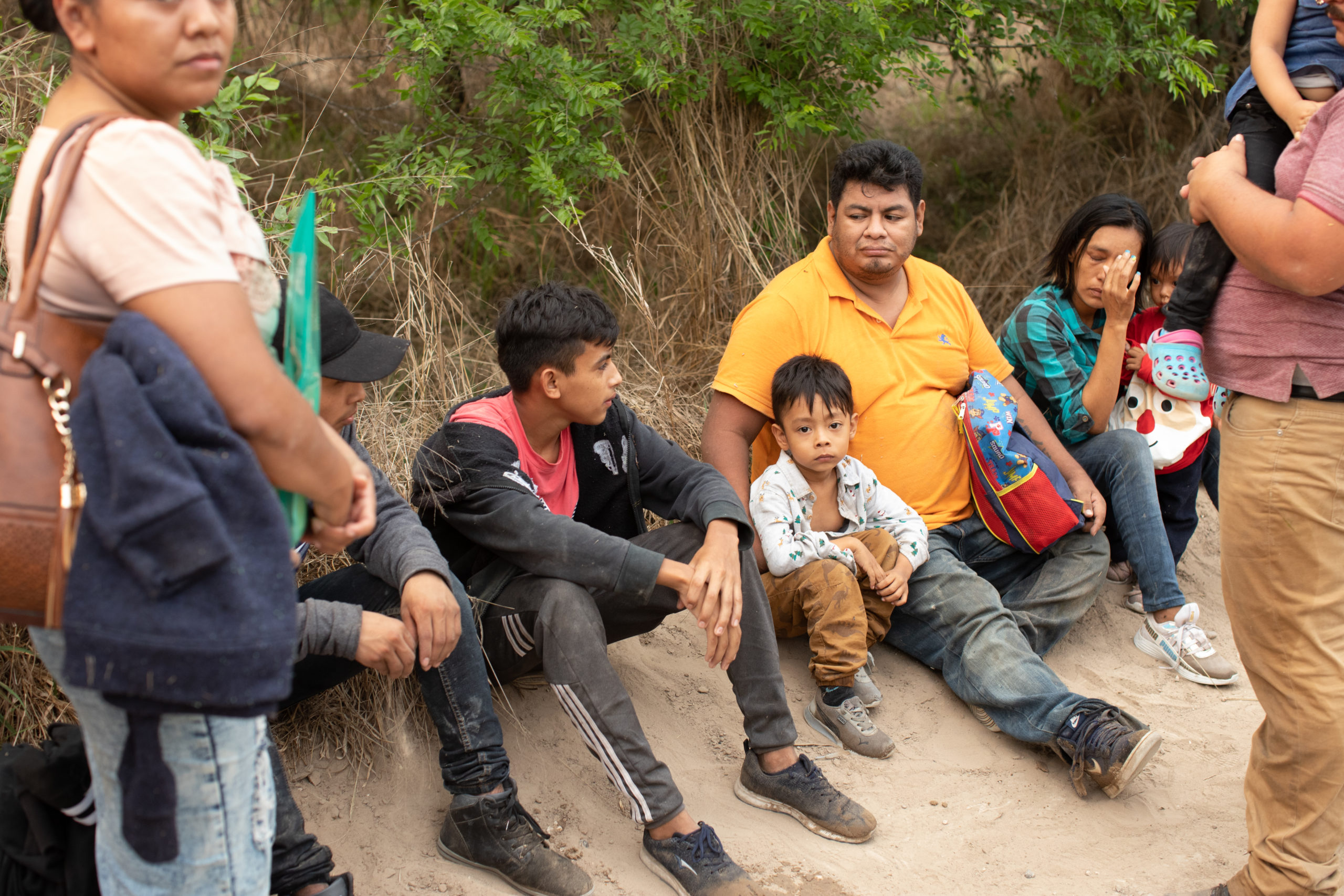 Illegal immigrants make their way to a Customs and Border Protection processing facility shortly after they were smuggled into the U.S. in Rincon Village near McAllen, Texas, on March 24, 2021. (Kaylee Greenlee. – Daily Caller News Foundation)

CBP officials encountered over 100,000 migrants including more than 9,000 unaccompanied migrant minors in February, according to CBP.

Releasing illegal migrants without issuing Notices to Appear in court likely started in the Rio Grande Valley sector in south Texas because CBP agents were overwhelmed, Cabrera told the DCNF.

“We have one station that we’ve hit over 1,000 (apprehensions) in a 24 hour period in a couple times in the last week or so. I think one (day) was 1,100 and another day was 1,500,” Cabrera told the DCNF. (RELATED: Releasing Immigrants Without Court Date Is A ‘Systemic Failure,’ Experts Say)

Notices to Appear are issued through the Department of Homeland Security and consist of formal charges against an individual including reasons for potential removal from the U.S., according to the Immigrant Legal Resource Center.

The lawmakers asked Mayorkas for the number of illegal migrants who have been released since President Joe Biden took office and whether they claimed fear of persecution, Fox News reported.

Border Patrol agents told Fox News they were instructed to use prosecutorial discretion when processing illegal migrants since it takes several hours to complete the paperwork to issue Notices to Appear, Fox News reported.

A senior CBP official told Fox News the controversial decision to release illegal migrants without set court dates was in response to a migration surge that has “become so dire that BP [Border Protection] has no choice but to release people nearly immediately after apprehension because there is no space to hold people even to do necessary NTA paperwork.”

“If you just give them [illegal immigrants] a piece of paper and tell them to come to court, a lot will fail to do that,” Arulanantham said, the DCNF reported.