Former President Donald Trump lost approximately $1.1 billion during his time in office, according to new estimates from Forbes.

If Trump made better decisions with his finances he could have netted an extra $1.6 billion, Forbes reported.  Trump would have been better off if he sold “everything” on his first day in office, paid the highest capital-gains taxes on his sales and then invested his earnings into a “conflict-free fund tracking the S&P 500,” Forbes surmised. Instead, he lost one-third of his wealth.

Estimates as to how much Trump lost have varied, with Bloomberg reporting Trump’s net worth plummeted roughly $700 million over the duration of his presidency. (RELATED: Trump’s DC Hotel Was Supposed To Lose Money. It Made $2 Million In 4 Months)

Bloomberg calculated the losses based on Trump’s financial disclosures, loan documents, and valuations from the Bloomberg Billionaire Index. Bloomberg reported Trump’s biggest losses were in his licensing deals and non-commercial real estate properties. 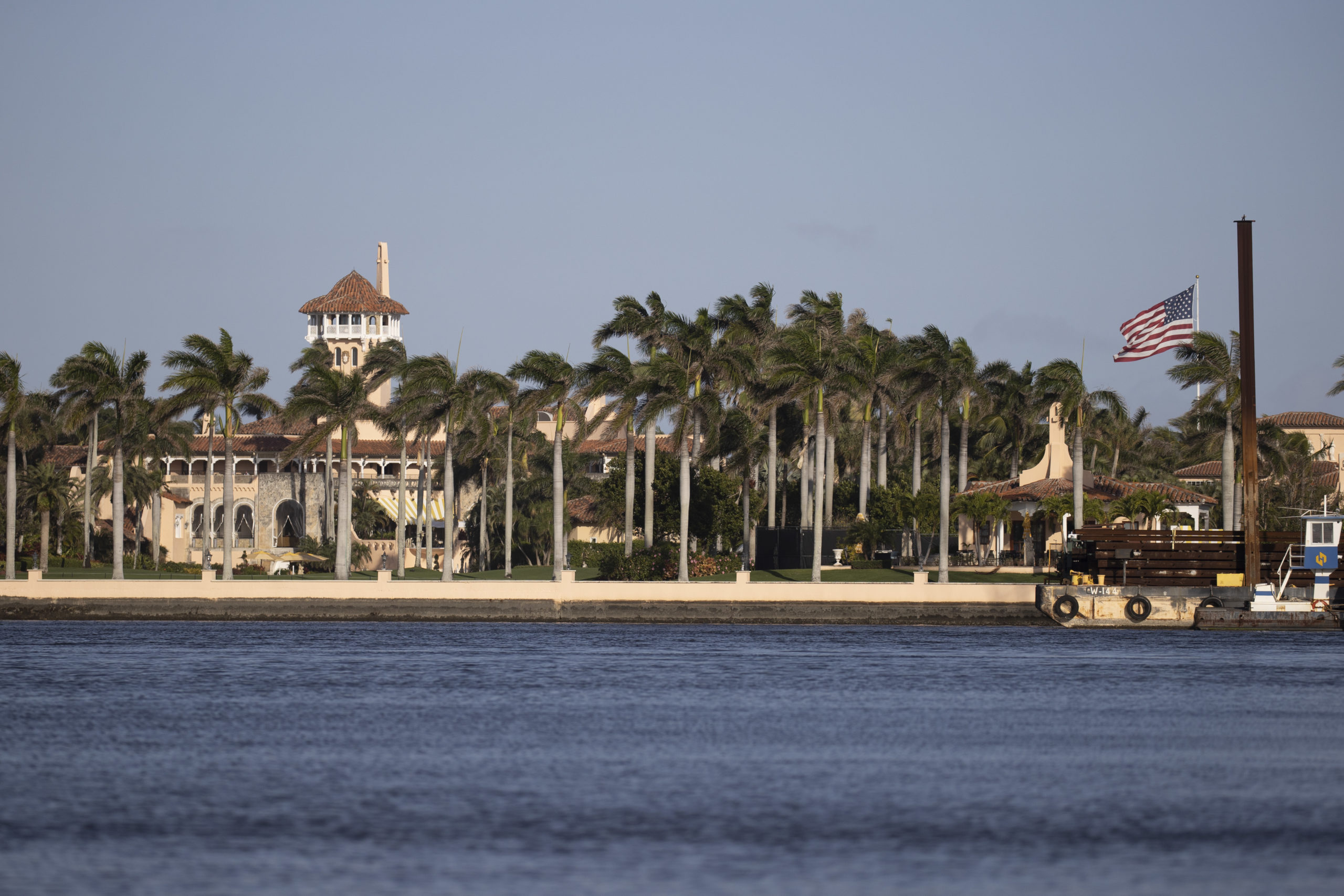 Trump has frequently said in the past he lost money while being president, which Bloomberg and Forbes’ reports show to be true.

Back in 2019, Trump claimed being president cost him anywhere between $2 billion and $5 billion. Based on Forbes’ estimates, Trump’s combined loss of $1.1 billion, along with his potential earnings of $1.6 billion, Trump’s estimates’ weren’t too far off.

Trump said he was willing to take the loss if it meant making a difference, according to Reuters.

“If I had it to do it again I would do it in an instant, because who cares, if you can afford it, what difference does it make?”