Police arrested a man who was not wearing pants and was carrying a loaded pistol between his legs on a Florida school’s property Tuesday morning, Click Orlando reported.

A security guard at Temple Christian School spotted Edward Bochi, 29, allegedly on the school’s property while children were playing outside, according to Click Orlando. The private school serves students in grades K-12 and is located in Titusville, roughly 40 miles east of Orlando.

When the guard approached Bochi, he reportedly noticed the suspect was not wearing pants and had a pistol between his legs. (RELATED: Man Turns Himself In To Police After Shooting Naked Man Carrying Bible While Knocking On Doors)

After the guard told Bochi to leave the school’s property, Bochi appeared to “rack” the gun before putting it in his bag and leaving the property, according to Click Orlando.

The security guard pointed responding officers toward Bochi, Click Orlando reported. Bochi allegedly refused multiple commands from officers to stop walking and get on the ground. Police reportedly said they used a stun gun to subdue the suspect, and handcuffed him. (RELATED: Police Arrest Landlord Who Allegedly Drilled Holes In Walls To Watch Naked Tenants For Over A Decade) 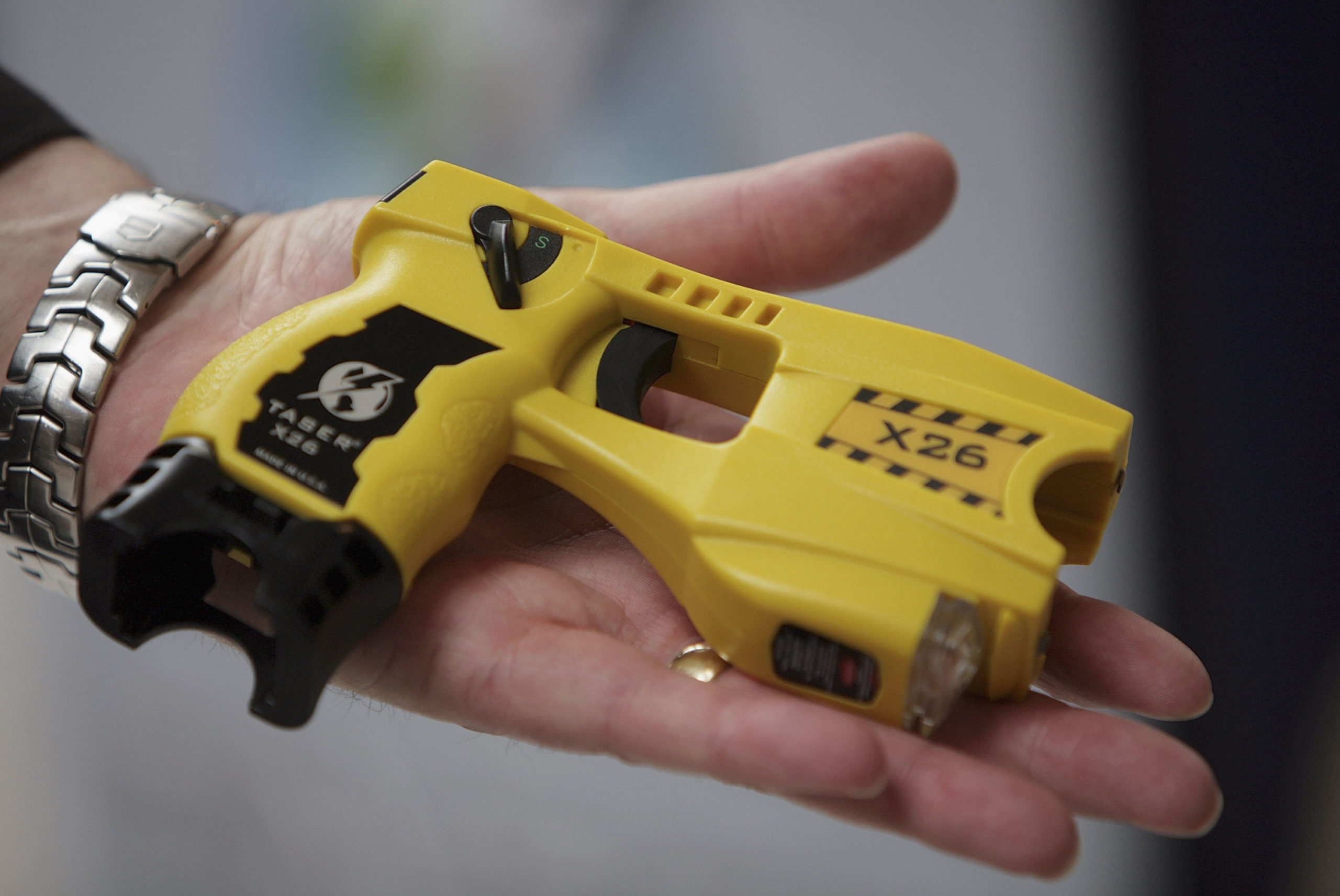 Police said they discovered a loaded .45 caliber gun with six rounds in the bag Bochi was carrying.

Bochi was reportedly charged with armed trespassing, exhibiting a weapon on school property and resisting an officer without violence.

He was booked at Brevard County Jail and is being held without bond.