The Biden administration has severely overstated by more in recent days the total number of jobs the American Jobs Plan (AJP), President Joe Biden’s $2.25 trillion infrastructure program, will create if signed into law.

Numerous Biden administration senior officials, including White House press secretary Jen Psaki, Transportation Secretary Pete Buttigieg, National Economic Council director Brian Deese and even Biden himself, began touting a Moody’s Analytics estimate over the weekend that says the economy will create “19 million” jobs over the next 10 years if the AJP is passed. (RELATED: Is A Corporate Tax Increase Good For The Economy? Depends On Whom You Ask)

However, Mark Zandi, Moody’s chief economist and one of two authors behind the firm’s analysis of Biden’s plan, told The Washington Post Monday that the estimate projected various potential legislative outcomes and that AJP alone is only expected to net the country 2.7 million jobs, a figure roughly 600% smaller than than the 19 million figure referenced over the weekend. 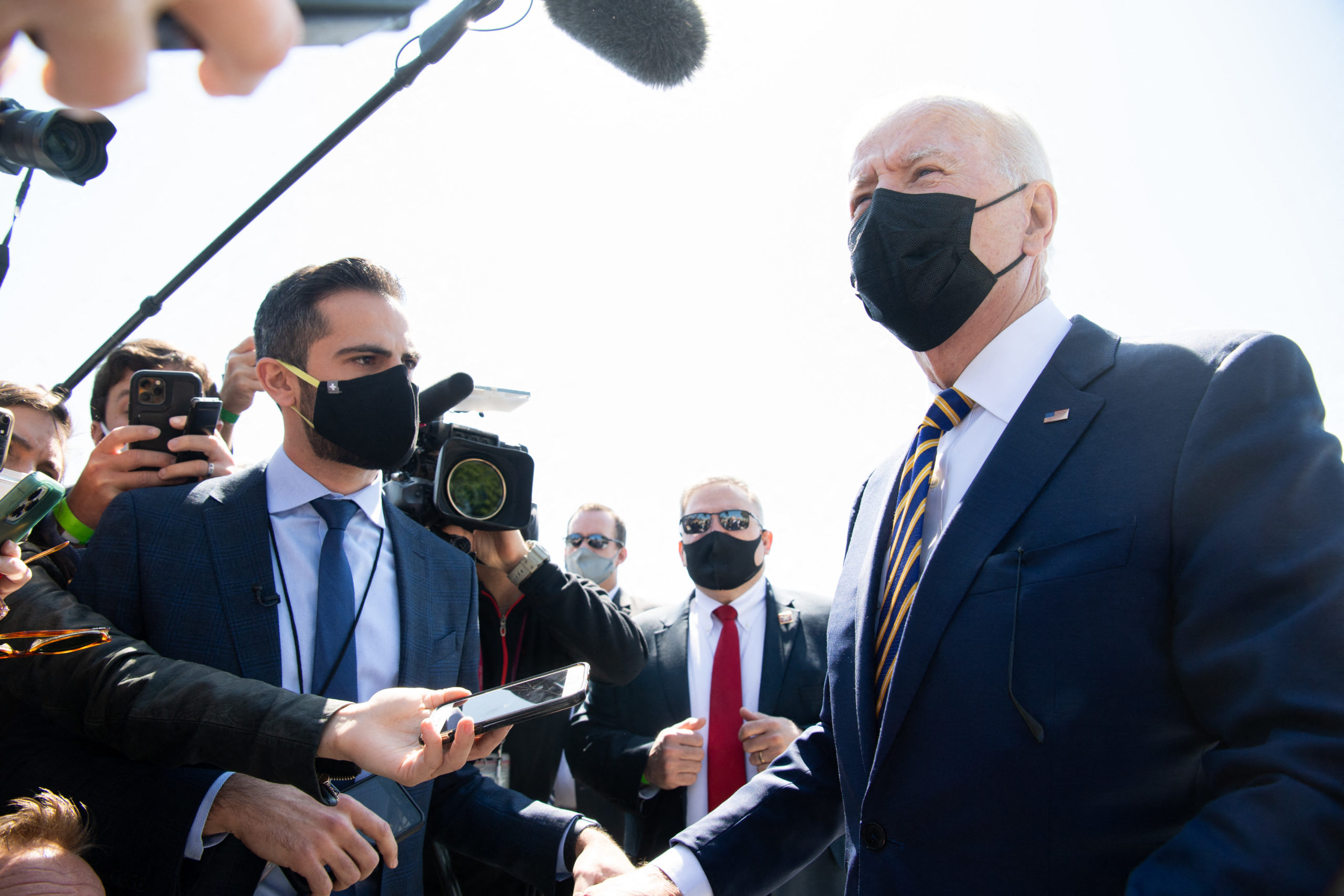 US President Joe Biden speaks to the media after arriving on Marine One at the Ellipse near the White House in Washington, DC, April 5, 2021, following a weekend trip to Camp David, the presidential retreat in Maryland. (Photo by SAUL LOEB/AFP via Getty Images)

The White House did not respond to Daily Caller’s inquiries on the subject by press time but acknowledged to the Post that officials had not been transparent with how they characterized the AJP’s job creation potential.

It should also be noted that Buttigieg also amended his claims about the Moody’s estimate during a Monday interview with CNN.

“I should be precise about this,” Buttigieg told Wolf Blitzer. “Moody’s modeled a future, a scenario, where the American Jobs Plan is passed. And in that scenario, they see the American economy creating 19 million jobs. And that’s 2.7 (million) more than if this bill doesn’t pass. So the point is, this will contribute to a scenario where we create that many jobs, and millions of them are specifically attributable just to this plan.”