The Department of State said Tuesday that a joint boycott of the 2022 Winter Olympics in Beijing was under consideration.

“It is something we certainly wish to discuss,” said State Department spokesman Ned Price during a briefing, saying that “a coordinated approach will be not only in our interests but the interests of our allies and partners.” The U.S. has faced growing calls to back out of the event over the Chinese Communist Party’s multiple human rights violations.

Price said that any American actions would be done after strategizing with allies in order to wield more influence over Beijing. He said that the State Department is considering multiple responses to China’s actions, referencing joint sanctions with the U.K., EU and Canada over the state’s human rights abuses. (RELATED: State Department Releases Report Blasting China For Its Genocide Against The Uighurs) 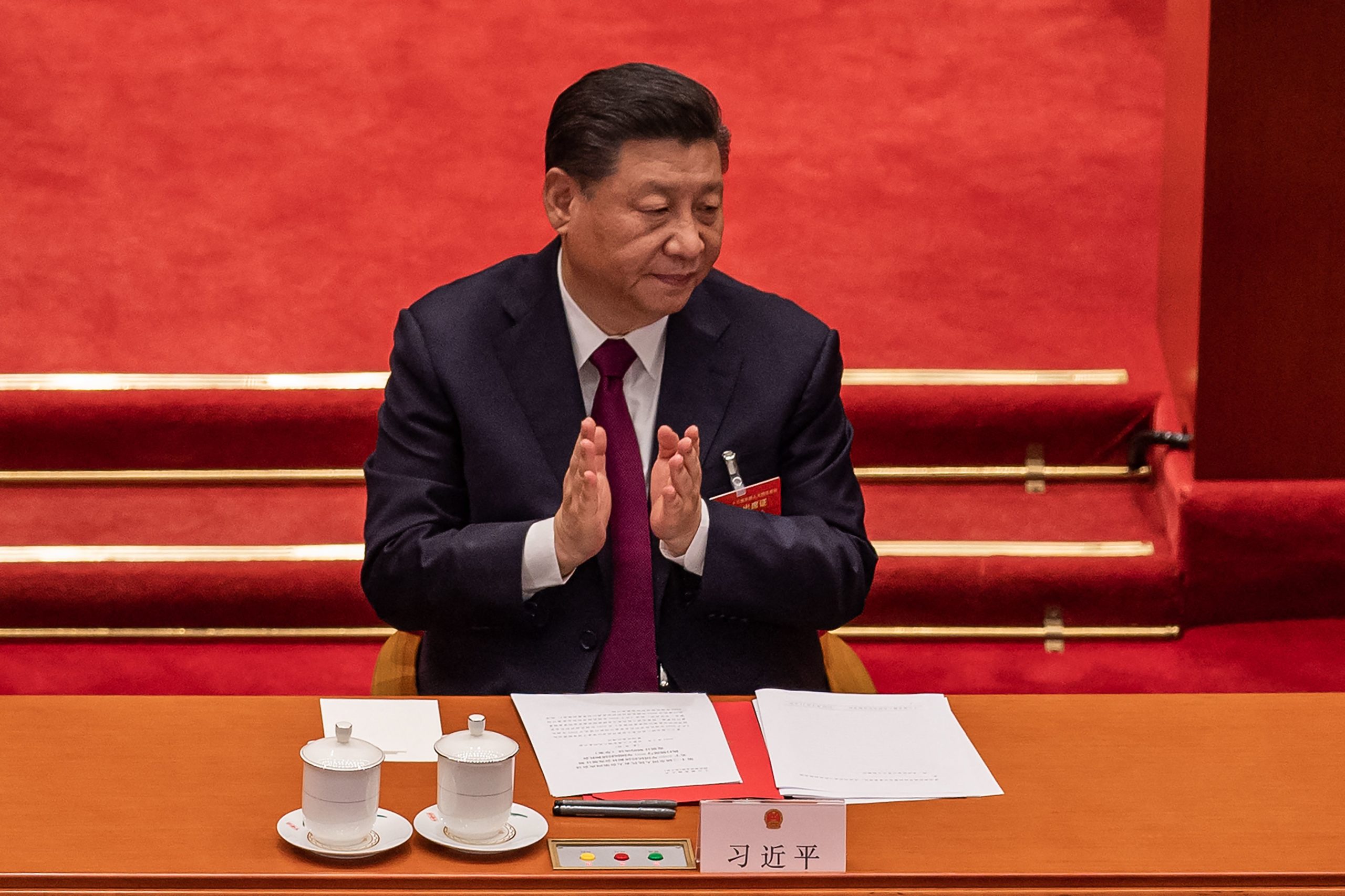 China’s President Xi Jinping applauds after the result of the vote on changes to Hong Kong’s election system was announced on March 11, 2021. (NICOLAS ASFOURI/AFP via Getty Images)

While multiple options are being considered, Price said that no final decisions have been made.

“We’re talking about 2022, and we are still in April 2021, so these Games remain some time away,” Price said. “I wouldn’t want to put a timeframe on it, but these discussions are underway.”

Florida Republican Sen. Rick Scott was the latest to urge President Joe Biden to request that the 2022 Olympics be moved out of China, citing the “horrific human rights abuses being perpetuated by the Chinese Communist Party,” adding that the Olympic Games should move to a country “that respects freedom, democracy and human rights.”

Scott also said that it would be hypocritical for Biden to not call for a change in location after he signaled support for Major League Baseball’s decision to move its All-Star Game out of Georgia over its new voting law.