Amazon endorsed President Joe Biden’s proposed higher corporate tax rate despite its history of routinely avoiding most or all of its federal tax obligations.

The massive online retailer supports President Joe Biden’s plan to pay for the $2 trillion infrastructure plan he unveiled last week, Amazon CEO Jeff Bezos said in a statement Tuesday. Biden announced that the plan would raise the corporate tax rate from 21% to 28%.

“We recognize this investment will require concessions from all sides — both on the specifics of what’s included as well as how it gets paid for (we’re supportive of a rise in the corporate tax rate),” Bezos continued.

The Tax Cuts and Jobs Act of 2017, which was passed by the Republican-controlled Congress and signed into law by former President Donald Trump, lowered the corporate tax rate from 35% to 21%.

However, Amazon has consistently avoided its federal tax obligations, according to the Institute on Taxation and Economic Policy (ITEP). The company has paid just 4.3% in federal taxes on average per year since 2018 despite reporting billions in profits, the ITEP calculated.

From 2018 through 2020, Amazon has been able to receive $7.2 billion in federal tax subsidies by exploiting tax code loopholes, according to ITEP.

In addition to Amazon, many major U.S. corporations continue to avoid paying any federal taxes by exploiting credits built into the tax code. At least 55 Fortune 500 corporations paid $0 in federal taxes last year even as they made billions in profits, an ITEP report released Friday found.

Democrats Sen. Sheldon Whitehouse and Rep. Lloyd Doggett, who chair the Senate Finance and House Ways and Means Committees respectively, introduced legislation in March that would prohibit corporations from outsourcing jobs and shifting profits offshore. Provisions of their bill was included in the Biden infrastructure plan. 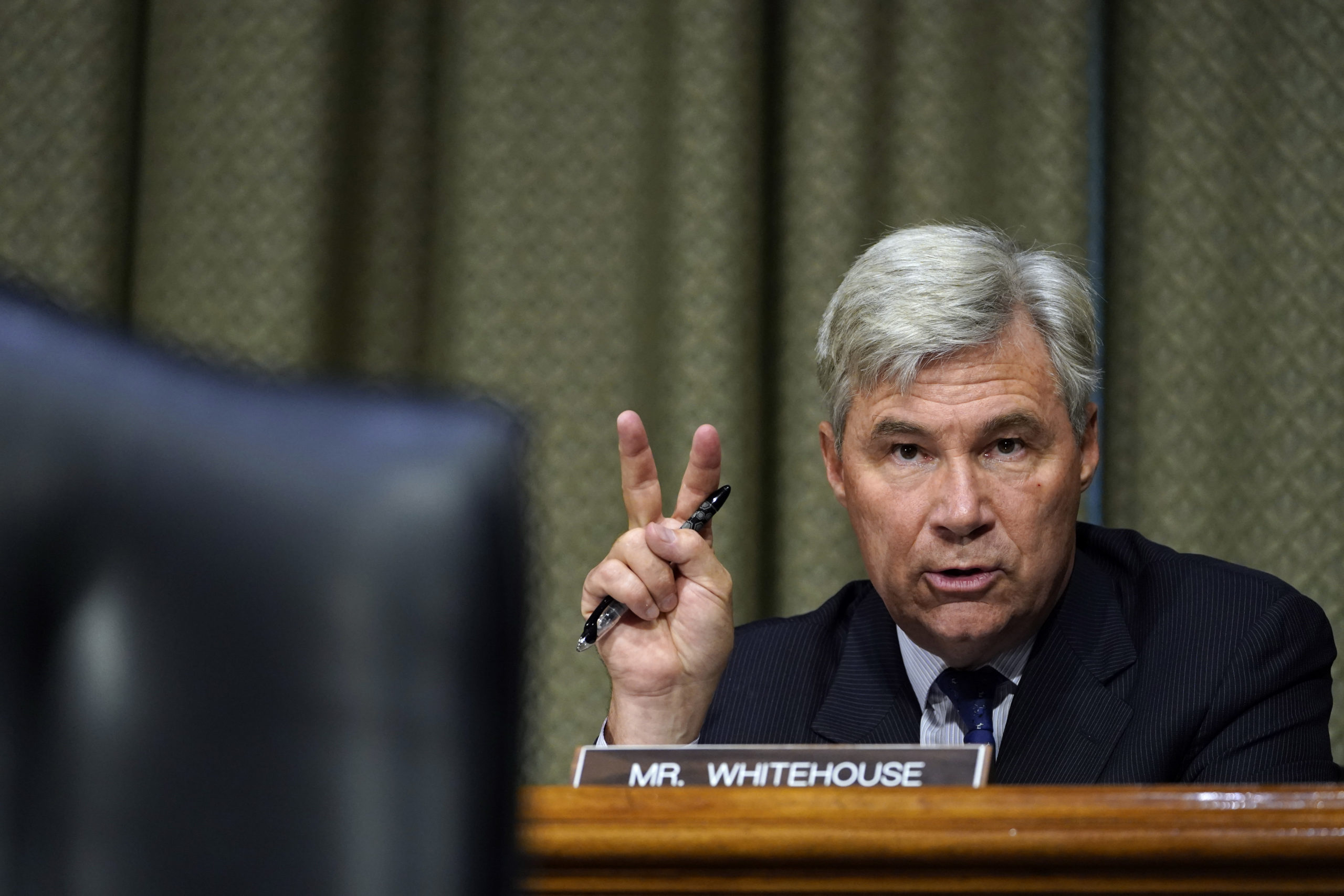 Treasury Secretary Janet Yellen called on world leaders and G-20 nations to establish a global minimum corporate tax rate alongside the U.S. during her remarks before the Chicago Council on Global Affairs Monday. Yellen said nations must work together to prevent further corporate tax avoidance and the practice of companies fleeing to tax havens.

“Together we can use a global minimum tax to make sure the global economy thrives based on a more level playing field in the taxation of multinational corporations, and spurs innovation, growth, and prosperity,” Yellen said. (RELATED: Business Groups Denounce Biden’s ‘Dangerously Misguided’ Infrastructure Plan)

The U.S. would have the highest corporate tax rate of all 37 Organization for Economic Cooperation and Development member nations under the Biden administration’s infrastructure plan if other members don’t alter their rates, according to the Tax Foundation.

In 2018, Amazon pledged to actively lobby Congress to increase the minimum wage while increasing its own companywide minimum wage to $15 per hour. Senior Vice President of Amazon Global Corporate Affairs Jay Carney, who was White House press secretary under former President Barack Obama, reiterated the company’s view on an increased minimum wage in a January blog post.

“During the last congressional session, Amazon advocated for the previous version of the Raise the Wage Act, which passed in the House but stalled in the Senate,” Carney wrote. “We will continue our advocacy this Congress.”