Departing CNN anchor Brooke Baldwin complained that the network is too male-dominated during a recent interview that touched on her exit.

Baldwin announced in February that she’s leaving the network mid-April to start “the next chapter” 0f her life. Prior to her official announcement, she was replaced by CNN’s Jake Tapper on-air leading up to the 2020 election, Fox News noted. Baldwin aired her issues with the network’s largely-male leadership during an interview, published Monday, with “Ms.Magazine.” (RELATED: ‘Forgive Me’: CNN’s Brooke Baldwin Chokes Up After Witness Becomes Emotional At Derek Chauvin Trial)

“Well, let me lift the curtain a little bit, and again, this is only my experience here at CNN, but you know, in my … so, I’ve been anchoring for 10-plus years, the majority of that time two hours in the afternoon, and in that time, you know, the most influential anchors on our network, the highest-paid, are men,” Baldwin said during the interview. “My bosses, my executives are men. The person who oversees CNN Dayside is a man, and my executive producer for 10 years is a man.” 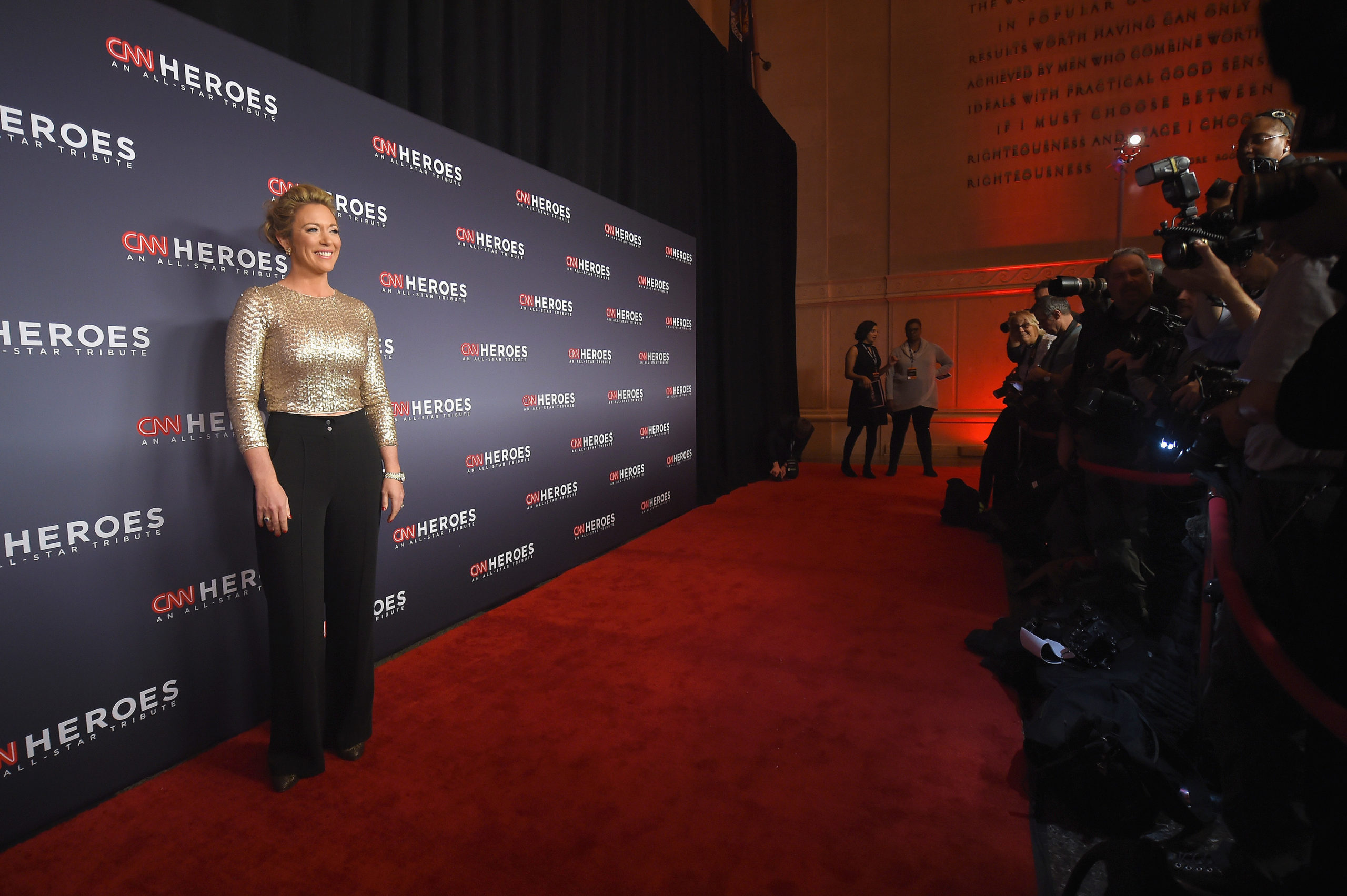 “So, I have been surrounded by a lot of men, and I do think it is changing. I know it is changing just by looking at some of the faces that are popping up more and more on our channel and on other channels, but that is just … and even going back to my early 20s, you know, I mean, the majority of my time spent as a cub reporter on into my 30s was spent with majority male photographers running around, shooting stories at whatever city I was living in at the time, and yes, there would be certainly women in the newsroom, but oftentimes, especially early on, they were women with very sharp elbows, and so, I was surrounded by a lot of dudes,” she added.

Baldwin went on to say she “personally” spent time fighting “for women’s stories” and “got told no a lot” in the process. She noted that CNN now has women in charge for a few positions but lamented that it’s not enough. Baldwin also suggested progress can only be made if the females in charge are not solely “a bunch of white women.”

“So, like, little by little, by having women in places of power, and I would argue behind the scenes, not just in front, but behind the scenes, you know, that is how you then have stories that reflect who they are, and not only white women, you know?” she said. “We talk about intersectional, like being intersectional. There is no way we will have progress if a bunch of white women are winning, right? There’s no way.”

CNN is the only big U.S. cable news network lacking a female primetime host, according to Fox News. A 2018 analysis conducted by The Wrap noted that the network “has significantly fewer women serving in visible on-air roles” compared to Fox News and MSNBC.

Baldwin’s exit comes after 13 years with the network.