The FBI is warning Americans that making or purchasing fake COVID-19 vaccination cards is illegal and punishable under the law, according to a statement.

“If you did not receive the vaccine, do not buy fake vaccine cards, do not make your own vaccine cards, and do not fill-in blank vaccination record cards with false information,” the FBI said in a statement on March 30. “By misrepresenting yourself as vaccinated when entering schools, mass transit, workplaces, gyms, or places of worship, you put yourself and others around you at risk of contracting COVID-19.” 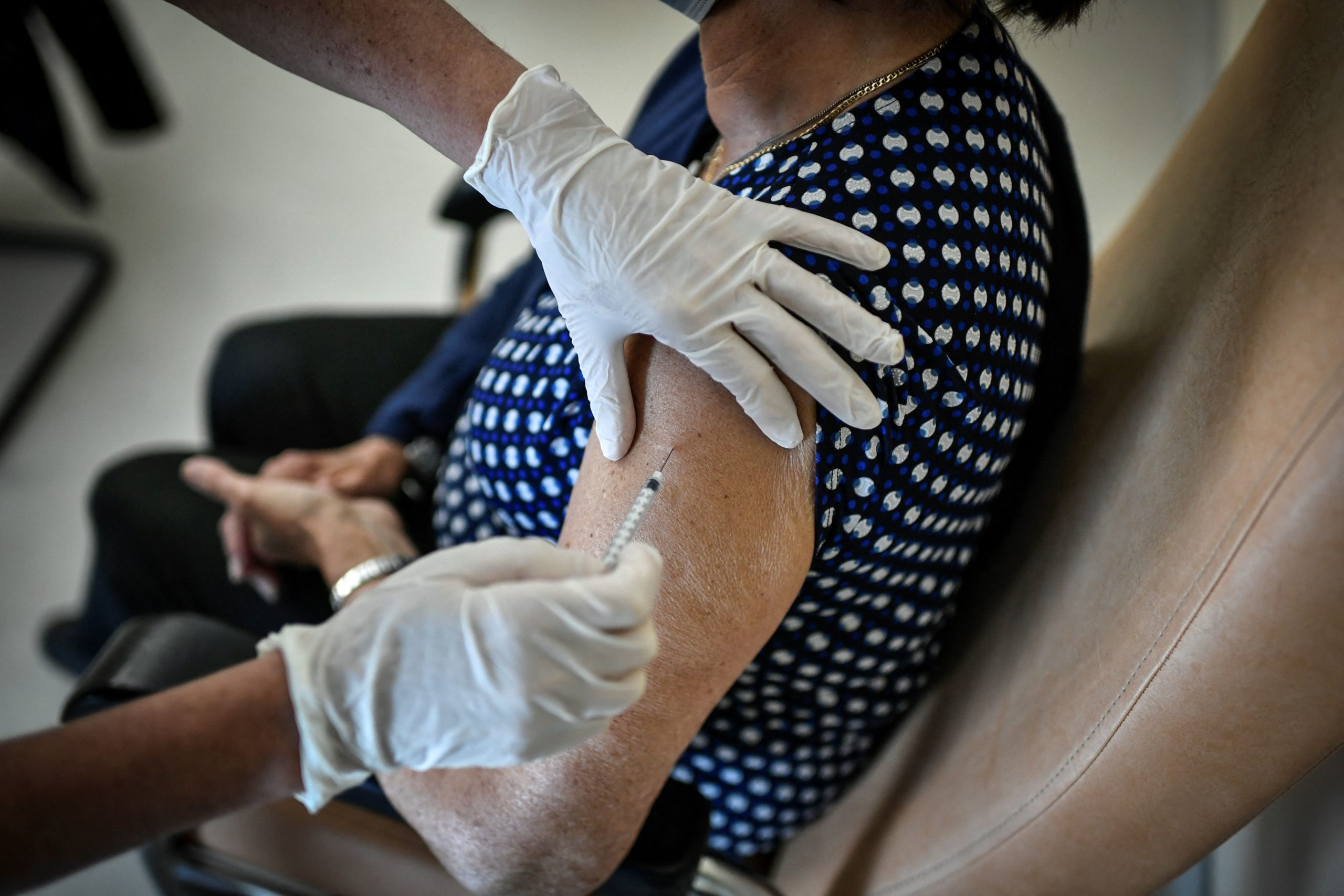 People who create or buy fake vaccination record cards could be punished with fines and imprisonment for up to five years, per Title 18 United States Code, Section 1017. The unauthorized use of seals from federal agencies such as the Department of Health and Human Services and the Centers for Disease Control and Prevention is also illegal, according to government authorities. (RELATED: Gov. Abbott Issues Executive Order, Bans Vaccine Passports)

Americans are also being warned against taking pictures of their vaccination record cards and posting them on social media due to the risk of personal information being stolen, according to the FBI.