Apple CEO Tim Cook said he could see a future where people vote through their phones in an interview with the New York Times published Monday.

“You know, I would dream of [voting on phones], because I think that’s where we live,” Cook told NYT opinion writer Kara Swisher in an episode of the Sway podcast. “We do our banking on phones. We have our health data on phones. We have more information on a phone about us than is in our houses. And so why not?”

Swisher and Cook were discussing Cook’s and Apple’s political engagements and voting rights when Cook made his comments. (RELATED: Big Tech Employees Donated More To Biden’s Campaign Than Any Other Sector)

The CEO told Swisher that he believes everyone is having the “wrong conversation” on voting rights. “We should be talking about using technology. How can we make it so simple that our voting participation gets to 100?” 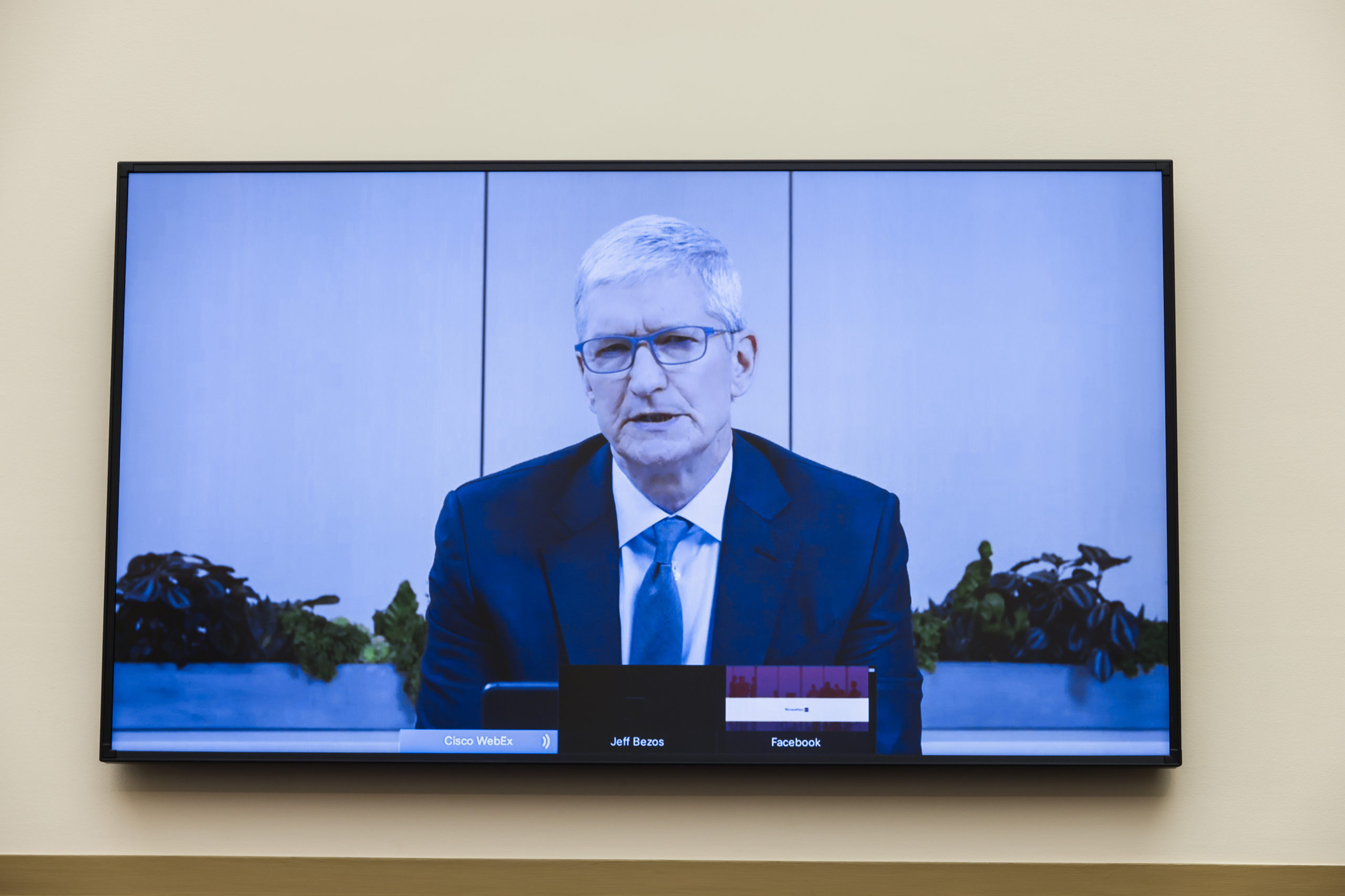 The United States trails other developed countries in voter participation, despite 2020 seeing an unprecedented voter turnout of approximately two-thirds of the electorate, according to the Pew Research Center.

Even though online straight-from-home voting through phones can boost voter participation in the polls, several cybersecurity experts told CBS News in November 2020 that the method poses a handful of challenges through which voters could be disenfranchised.

Security hiccups, inequality in technology, and internet connectivity access, and potential infiltration of voter systems by hacktivist organizations and foreign adversaries were some of the issues voting through phone poses, according to the experts, CBS News reported.

In a bulletin obtained by Politico in July 2020, four federal agencies, including Homeland Security’s cybersecurity wing and the FBI, warned that using the internet to carry out the electoral process is even riskier than voting by mail.

“Securing the return of voted ballots via the internet while ensuring ballot integrity and maintaining voter privacy is difficult, if not impossible, at this time,” the agencies stated.