Former President Donald Trump endorsed Republican Wisconsin Sen. Ron Johnson for Senate in 2022, even though Johnson has not yet announced he is running.

Trump released a statement from the Save America PAC in which the former president said he fully endorses Johnson and highlighted issues he believes the Wisconsin Republican has been strong on throughout his time in the Senate. Trump then said Johnson should run.

“Even though he has not yet announced that he is running, and I certainly hope he does, I am giving my Complete and Total Endorsement to Senator Ron Johnson of Wisconsin. He is brave, he is bold, he loves our Country, our Military, and our Vets. He will protect our Second Amendment, and everything else we stand for. It is the kind of courage we need in the U.S. Senate. He has no idea how popular he is. Run, Ron, Run!,” Trump said in a statement. 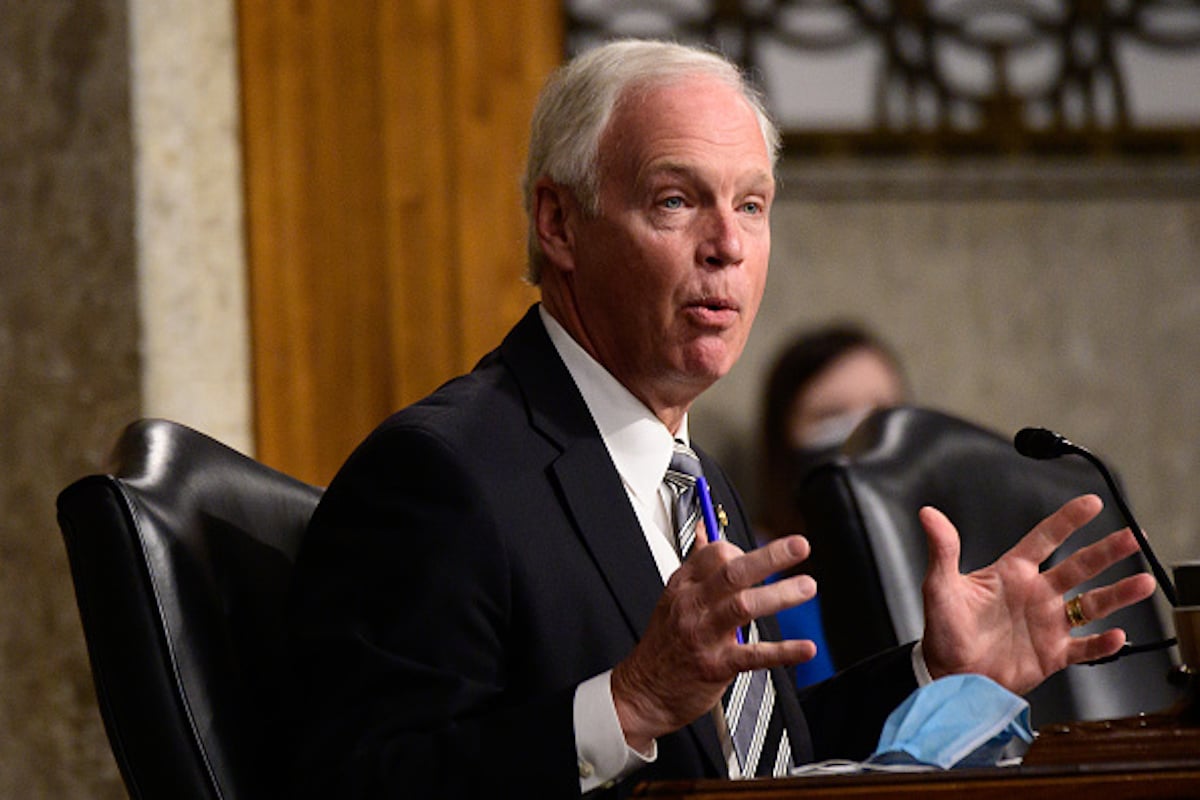 Trump has begun to endorse candidates since leaving the White House. Trump endorsed Republican South Carolina Sen. Tim Scott despite his decision to not object during Congress’ counting of the Electoral College vote on Jan. 6 and to certify then-President-elect Joe Biden’s win against Trump. (RELATED: Trump Endorses Tim Scott For His 2022 Senate Bid)

The Daily Caller contacted Johnson’s office about Trump’s statement, to which they responded with a statement from the senator.