George Floyd died as a result of a lack of oxygen from being pressed against the pavement with a knee on his neck, a pulmonary critical care expert witness testified Thursday during Derek Chauvin’s murder trial.

“A healthy person subjected to what Mr. Floyd was subjected to would have died,” Tobin said, describing how Floyd’s breathing was severely constricted as Chauvin and two other Minneapolis Police officers pinned him down on his stomach with his face pressed against the ground and handcuffs restraining his hands behind him.

During a 9 1/2 minute graphic presentation of the officer’s actions, Tobin added that Chauvin’s knee was “virtually on the neck” for over 90% of the time.

He cited other factors that made it more difficult for Floyd to breathe: the street’s hard asphalt surface, his prone position, his head turned against the pavement, an officer’s knee against Floyd’s back and the officers lifting his handcuffs.

Once Floyd “reached the point where there was not one ounce of oxygen left in the body,” Chauvin kept his knee on his neck for an additional 3 minutes and 2 seconds, Tobin said. When Chauvin was over Floyd in a near-vertical position wearing his police gear, 91.5 pounds were directly on Floyd’s neck, according to Tobin.

“At the beginning you can see he’s conscious, you can see the light flickering, and then it disappears,” Tobin testified. “That’s the moment the life goes out of his body.” (RELATED: Senior Minneapolis Officer: Use Of ‘Deadly Force’ On George Floyd Was ‘Totally Unnecessary’) 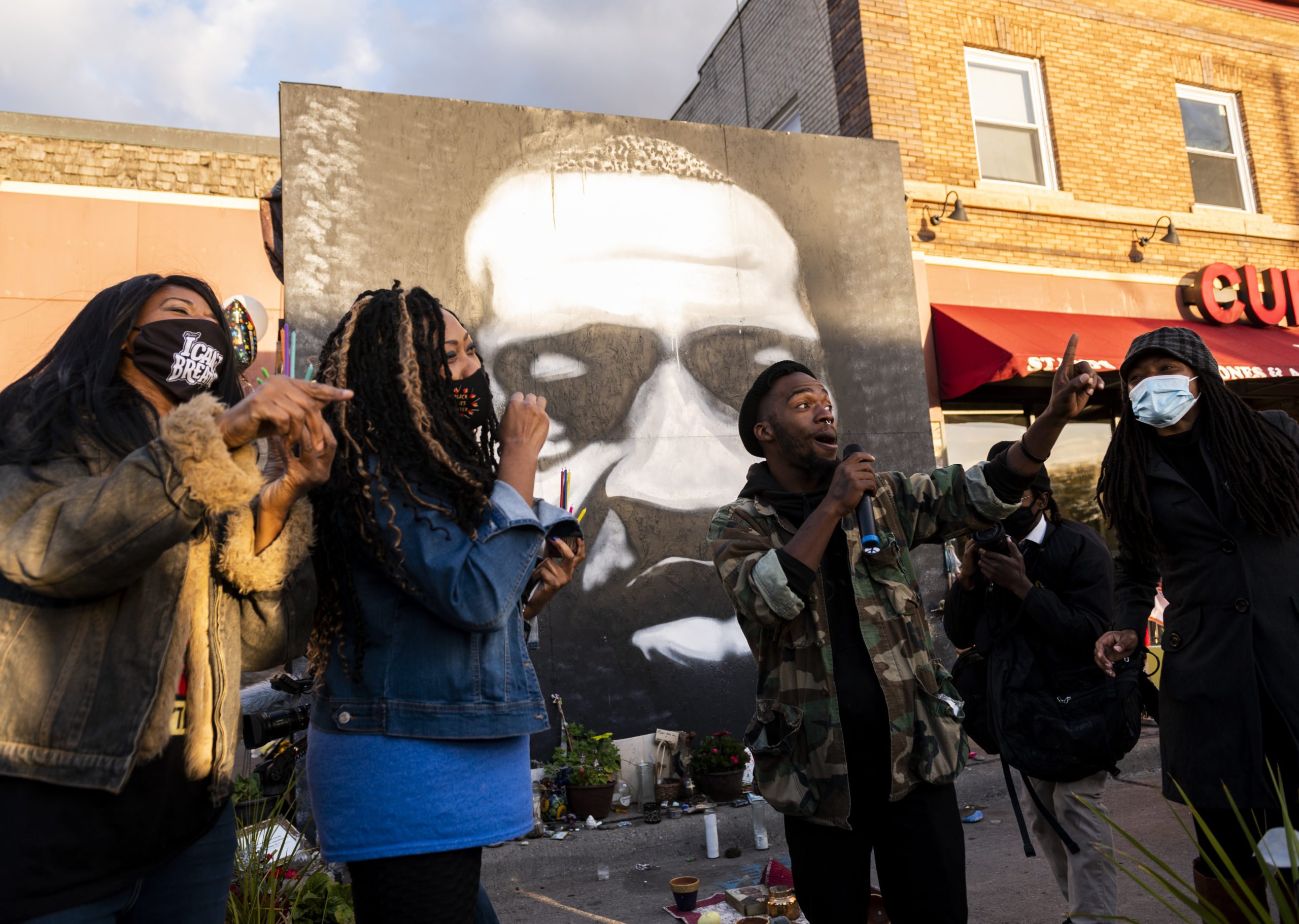 Chauvin is charged with murder and manslaughter in Floyd’s May 25 death. Floyd was arrested outside a Minneapolis convenience store after allegedly trying to use a $20 counterfeit bill.

On the video of his arrest, the officers can be heard refuting Floyd’s pleas that he could not breathe, telling him that if he could talk, he could breathe.

Tobin went on to explain how just because Floyd was talking and moving did not mean that he was receiving enough oxygen to survive, and described many of his leg movements as involuntary. (RELATED: ‘They Saw … A Human Being Tortured To Death’: George Floyd’s Family Lawyer Reflects On Intense Witness Testimony At Derek Chauvin Trial)

Chauvin’s defense attorney, Eric Nelson, pointed to previous testimony that Minneapolis officers were trained to think that somebody could breathe as long as they could speak. He also pressed Tobin on whether some types of fentanyl and methamphetamine could increase someone’s heart rate.

While Tobin acknowledged that presence of some drugs would would increase heart rates, he said that would not affect a person’s respiratory rate.