Derek Chauvin’s defense attorney argued Wednesday during the trial that George Floyd yelled “I ate too many drugs” as he was pinned to the ground, the Associated Press (AP) reported Wednesday.

Attorney Eric Nelson played a short video from one officer’s body camera during Jody Stiger’s testimony. Stiger is a Los Angeles Police Department sergeant who acted as a use-of-force expert for the prosecution. The clip shows Floyd laying on his stomach, moaning and crying out in pain, according to the AP.

“Does it sound like he says, ‘I ate too many drugs?'” Nelson asked after playing the video, to which Stiger replied he could not tell. Nelson then played the clip for Senior Special Agent and lead investigator James Reyerson, who agreed with Nelson about what Floyd had said, the AP reported. (RELATED: Witness Breaks Down While Re-Watching George Floyd’s Death During Trial)

However, Reyerson admitted that he had not listened closely enough to the audio when he was questioned by prosecutor Matthew Frank, according to the AP. 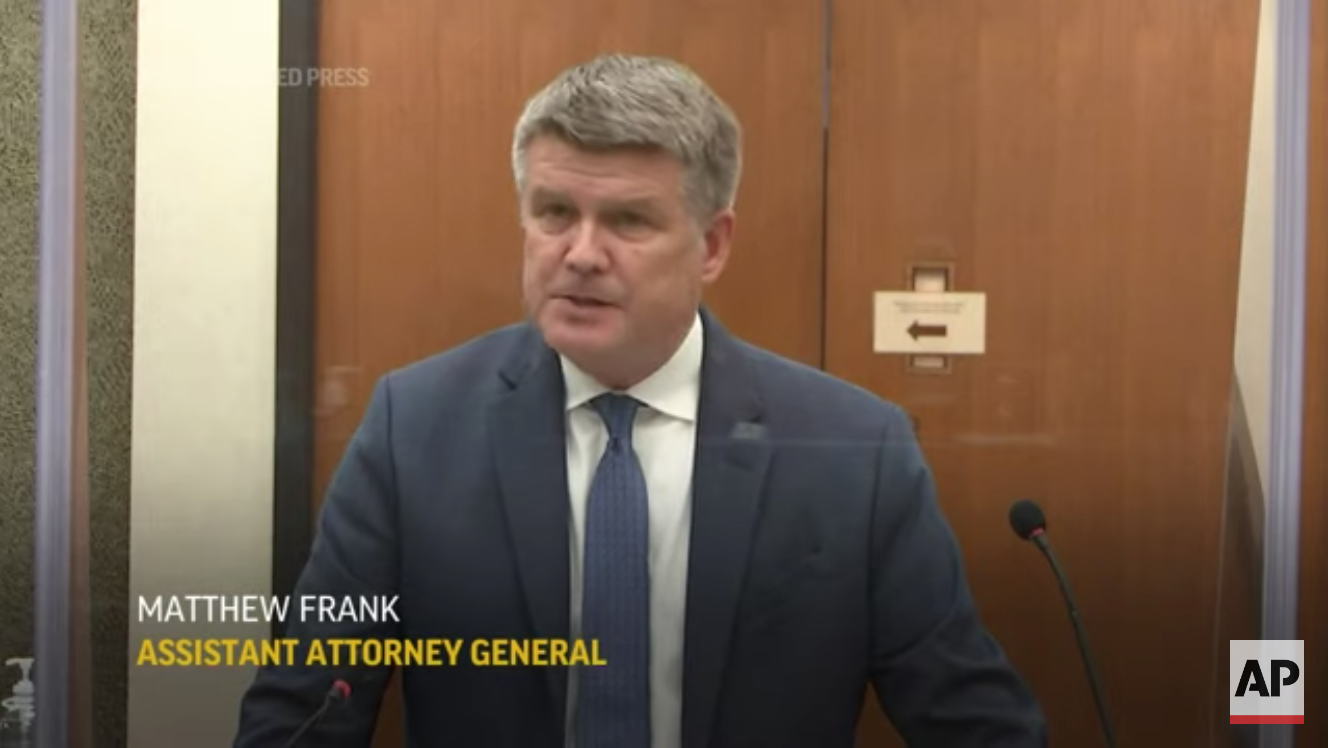 Frank played a longer video from the same body camera footage. “Having heard it in context, you’re able to tell what Mr. Floyd is saying there?” Frank asked Reyerson, according to The AP.

Chauvin’s defense team argued that Floyd’s death was caused by his use of drugs rather than the treatment he received from the officers. A toxicology screen of Floyd’s blood revealed that he had been using fentanyl and methamphetamine. Ashlee C. McFarlane, the attorney for key witness Maurice Hall, said the car that Floyd and Hall used the day of Floyd’s death was searched twice. Drugs were found both times.