House Minority Leader Kevin McCarthy asked the FBI and CIA for a classified briefing on terrorists crossing the U.S.-Mexico border and asked that Vice President Kamala Harris attend the meeting. He confirmed the request to Fox News on Thursday.

President Joe Biden recently appointed Harris to lead his response to the border situation. McCarthy asked for the briefing following a report that two men from Yemen who were on the FBI’s terrorism watchlist had been apprehended after illegally crossing the southern border earlier this year.

“I know she hasn’t been to the border,” McCarthy told Fox. “I don’t know if she’s ever been briefed on this, but I think it’d be important that all the leaders, because this isn’t about Republican or Democrat, this is about the security of our nation. And everybody should be making sure our nation is secure.”

Border Patrol agents have said that large numbers of people have been using the southern border to get into the United States from countries like Yemen and Turkey, McCarthy told Fox. “We’ve got data that’s showing more than a thousand people come across every day that don’t even get encountered.” (RELATED: Biden Admin Considers Building More Border Wall Where ‘Gaps’ Exist: Report) 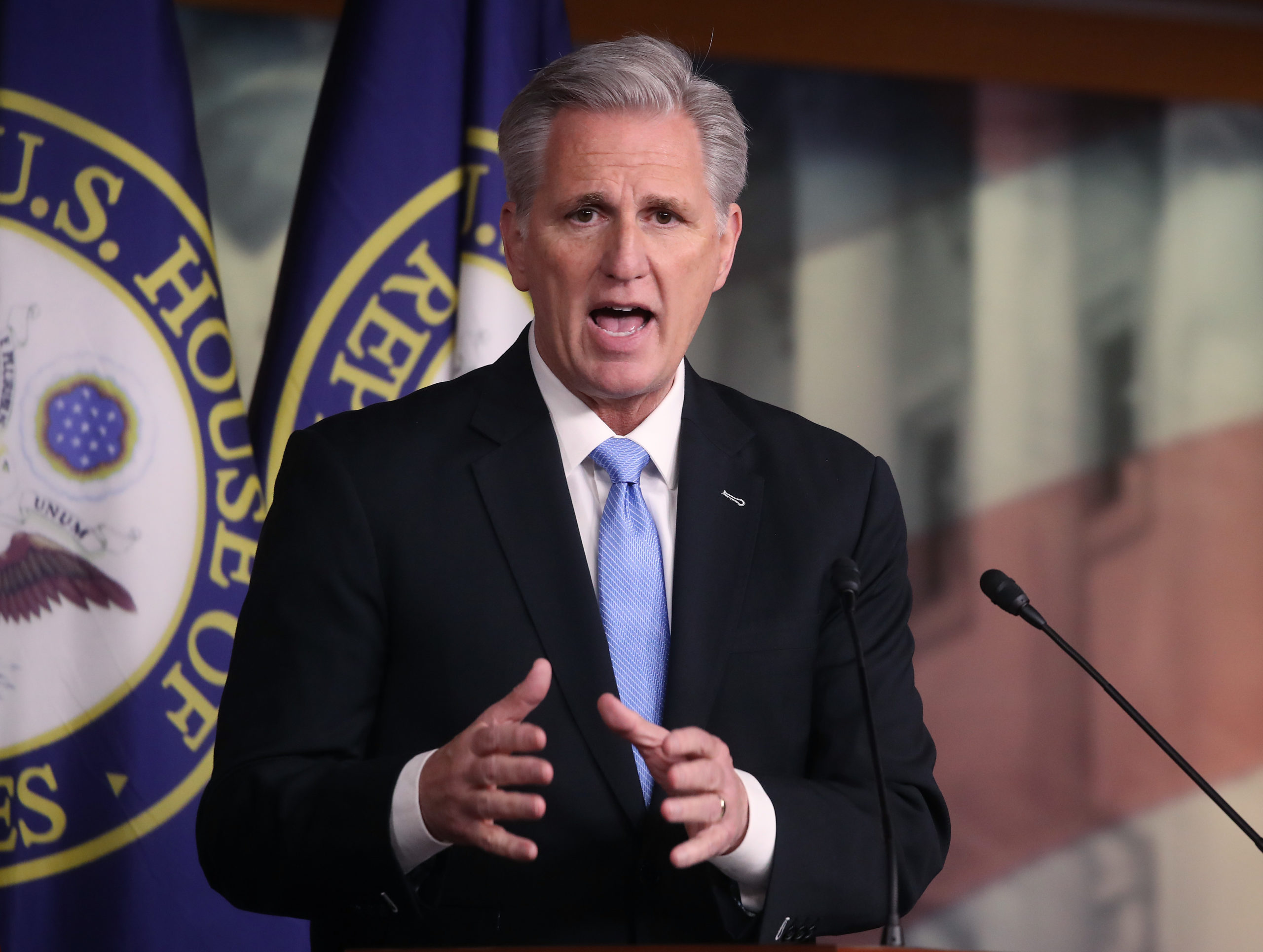 McCarthy noted that Democrat Rep. Ruben Gallego from Arizona and other Democratic lawmakers accused him of lying about men on the FBI terrorist watch list crossing into the country.

Weird as the Chairman of the subcommittee on Intelligence and Special Operations and a border state member of Congress haven’t heard anything about this. Gonna ask for a briefing. Pretty sure he is either wrong or lying. https://t.co/retrzeUPxV

McCarthy told Fox he was concerned that their first response was to call Republicans liars, instead of working to fix the issue on the border.

“He challenged me … saying I was lying and he said he was getting the same briefing that I was,” he said. “That’s a real concern to me that he did not know about this being on the border,” said McCarthy. “Any terrorists that come into this country is too much and it should not be a partisan issue.”