Two recent bills on the topic passed the House in March but have since stalled in the Senate.

Psaki, speaking shortly after President Joe Biden announced a host of executive actions aimed at curtailing gun violence in the country, told CBS’ Ed O’Keefe “the president is going to lead the analysis of what is viable and doable to all of you and certainly” but added that “he is not vote counting himself.” (RELATED: Biden Unveils Gun Control Executive Actions During Rose Garden Address) 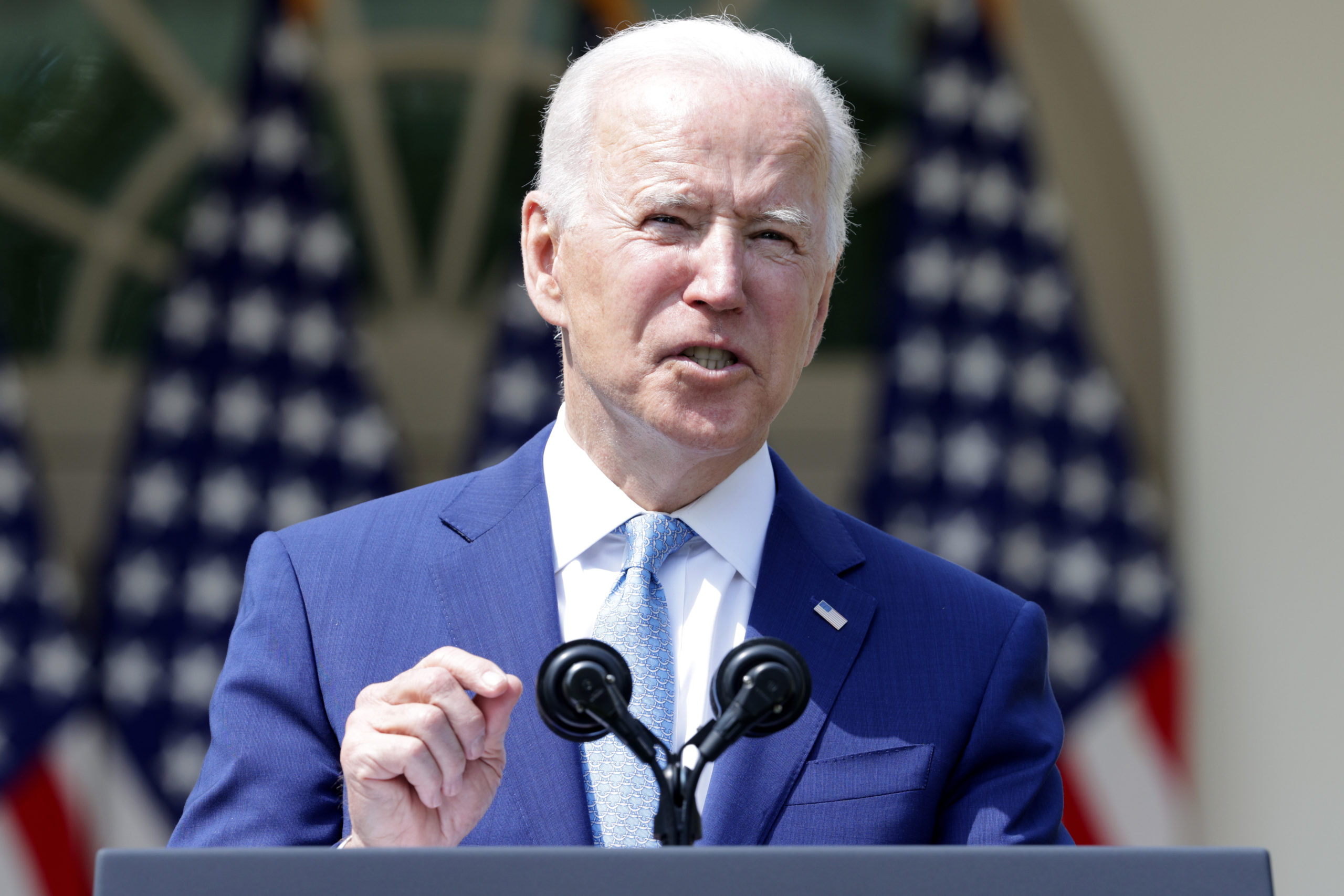 “He is also clear about challenges in moving forward with legislation that the Senate,” she continued. “He will continue to advocate for that just as he did today, this morning in the Rose Garden surrounded by some of the bravest and most courageous advocates for gun control, gun safety legislation in the country. He also is not going to wait.”

O’Keefe further pressed the press secretary on how the administration will conduct outreach to lawmakers on gun control legislation, to which Psaki responded “I certainly would anticipate the president will arrange conversations with members of Congress.”

“I can assure you where this is appropriate, for members of the administration in the White House and otherwise to communicate with members of Congress that will certainly continue to be at the top of our list.”