Trump released a statement from the Save America PAC in which the former president said he fully endorses Rubio and highlighted issues he believes the Florida Republican has been strong on throughout his time in the Senate.

“It is my honor to give U.S. Senator Marco Rubio my Complete and Total Endorsement. Marco has been a tireless advocate for the people of Florida, fighting to cut taxes, supporting our Second Amendment, our Military and our Vets, a strong national defense, and all of the forgotten men and women of America,” Trump said in his statement. “Marco worked with me to reform the VA and help our small businesses grow, and with his help, we achieved the lowest ever unemployment for women, African Americans, Hispanic Americans, Asian Americans, and almost all Americans.” 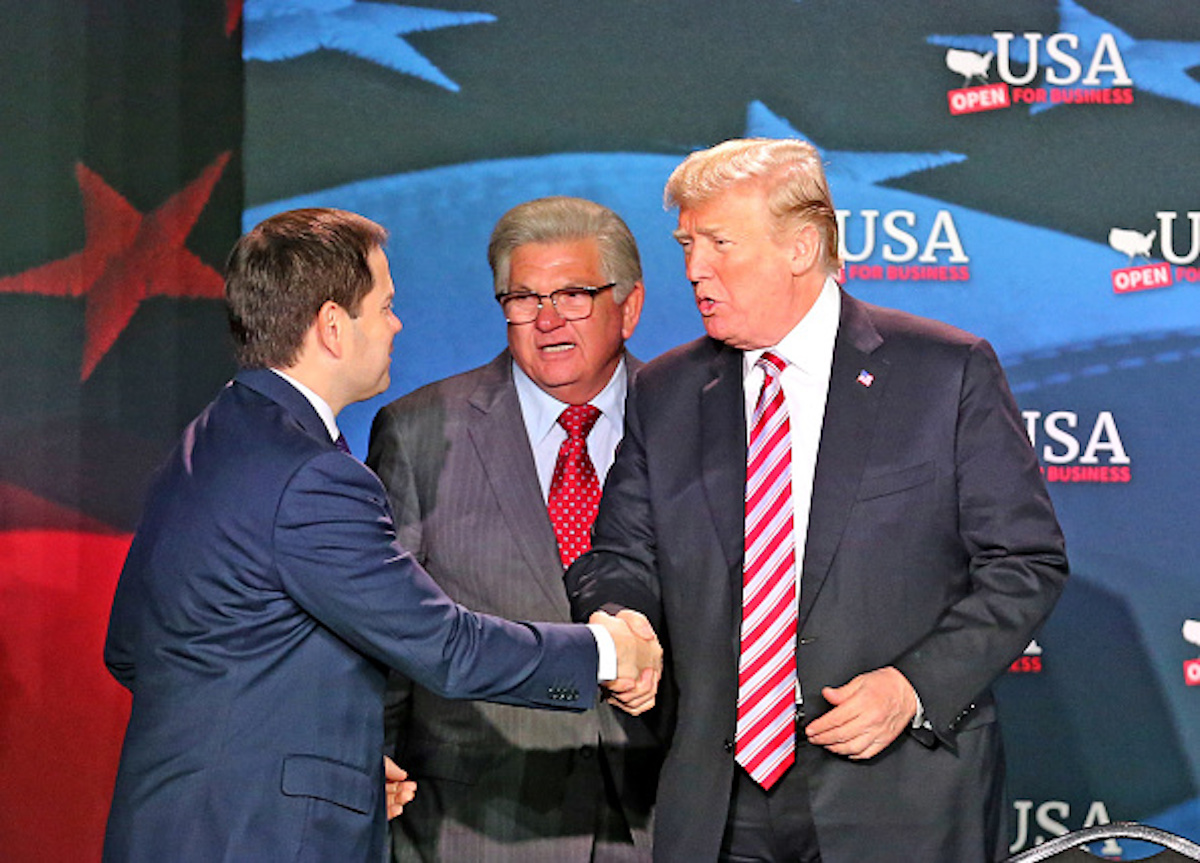 “Together, we worked closely with the Cuban and Venezuelan communities, and have made great progress,” Trump said of Rubio. “He also ruled that ‘President Trump was in no way involved with Russia,’ as he presided over the Senate Intelligence Committee on the FAKE Russia, Russia, Russia Hoax. Marco will never let the great people of Florida, or our Country, down!”

Rubio responded to Trump’s statement by saying: “I am grateful for President Trump’s endorsement and his leadership on the major issues facing our nation, including the threat from China and the need to bring good jobs back to America.”

“Democrats are trying to undo everything we accomplished over the past four years, but I will continue to fight for the forgotten men and women of this country and deliver results for hard working Florida families,” Rubio added.