“Melania and I send our deepest and most profound condolences to Her Majesty Queen Elizabeth II, and to the entire Royal Family,” a statement from the 45th President of the United States read on Friday after Philip’s passing. (RELATED: President Biden Sends ‘Deepest Condolences’ To Queen Amid News Of Prince Philip’s Death)

“We send our most heartfelt sympathies to the British people,” the statement added. “This is an irreplaceable loss for Great Britain, and for all who hold dear our civilization. Prince Philip defined British dignity and grace. He personified the quiet reserve, stern fortitude, and unbending integrity of the United Kingdom.” (RELATED: Prince Philip Released From 28-Day Hospital Stay After Infection, Heart Surgery) 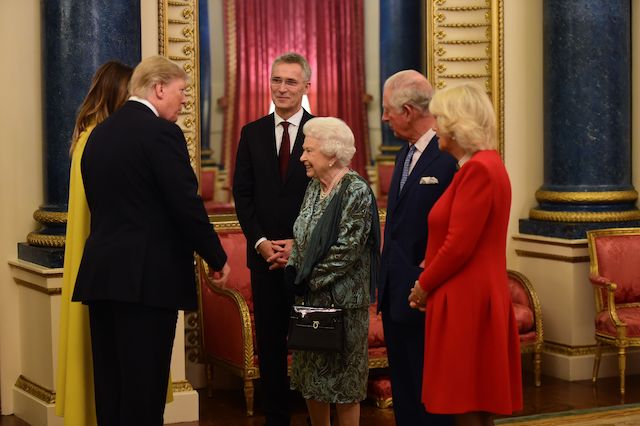 “For seven decades, Prince Philip brought the same sense of duty and purpose to his role as consort and husband to the Queen,” Trump’s statement continued. “He was admired by his fellow citizens, and respected by everyone around the world. His exceptional example of service, constancy, and patriotism will be his greatest legacy.”

The former president then said he and Melania were honored “to have the opportunity to visit the United Kingdom” where they saw “firsthand how the Monarchy epitomizes and carries on the virtues of the British People.” Trump shared that “no one did so more than” Prince Philip.

He closed out the statement by saying that this time of grief can also be a time to “celebrate his memory and rededicate ourselves to the values to which he devoted his extraordinary life.”