Republican Nebraska Sen. Ben Sasse accused President Joe Biden Friday of lacking the courage to tell progressive members of the Democratic Party that packing the court is not going to happen.

“This progressive court packing commission is going nowhere fast,” Sasse said in a Friday afternoon statement. “President Biden knows that he doesn’t even have the votes in his own party to pack the court; he knows that court packing is a non-starter with the American people; and he knows that this commission’s report is just going to be a taxpayer-funded door stopper.”

“What the President doesn’t have is the courage to come out and flatly tell the radical left that he’s not going to pack the Supreme Court,” Sasse said. (RELATED: REPORT: Biden Creating Commission To Study Packing Supreme Court)

The senator’s comments came after the New York Times reported that Biden will create a commission to study the impact of expanding the Supreme Court. 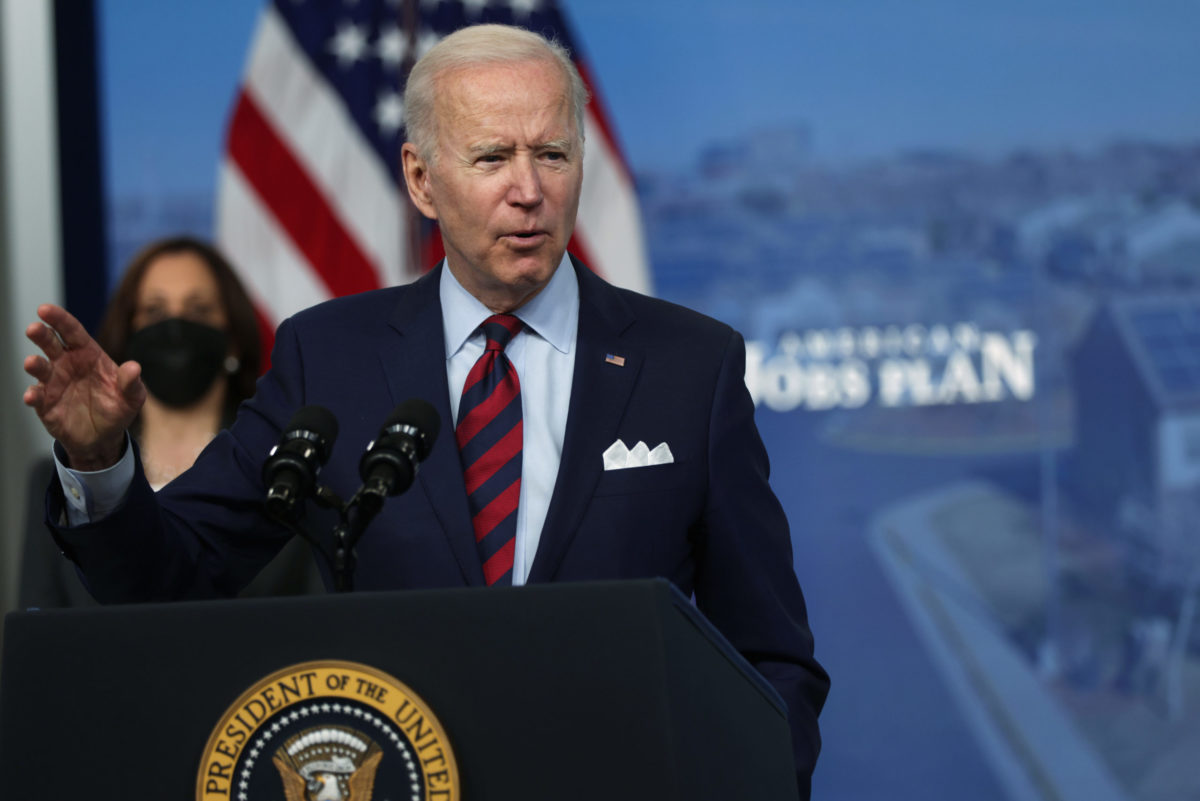 During the 2020 presidential election, Biden refused to address whether he would pack the court, insisting that he would not provide such an answer until at least 180 days after he became president and after he had received a recommendation from a bipartisan commission on changing the Supreme Court. (RELATED: Here Are 7 Times Biden And Harris Refused To Say If They’re Going To Pack The Supreme Court)

“If elected, what I will do is I’ll put together a national commission – a bipartisan commission … and I will ask them to, over 180 days, come back to me with recommendations as to how to reform the court system … it’s not about court packing,” he said in October.

He added: “There’s a number of alternatives that go well beyond court packing.” (RELATED: Here’s The Far-Left’s Plan To Take Over Every Federal Court Over Republican Objection)

The White House has not yet officially announced the commission’s creation.