A former military intelligence analyst warned Saturday that terrorists are plotting to exploit the border crisis and take advantage of President Joe Biden’s policies, which he criticized as “weak.”

“They are constantly plotting to conduct attacks against Americans and harm Americans,” Brett Velicovich told Fox News’ “Watters’ World.” “It’s natural for them to think of ways that they can infiltrate this border. And when they see the weak policies on behalf of the Biden administration, I mean what an opportunity for them to come in.”

“All it takes is one of these terrorists to infiltrate our border to be able to wreak havoc across the United States,” Velicovich continued. “The disappointing fact of all this is that the Biden administration loves to deny this border crisis. They love to downplay this terrorism threat along the southern border.” (RELATED: ‘Like The Wild, Wild West’: Texas Mayor Says ‘Southern Border Is Not Under Control. It’s A Mad House’)

Customs and Border Protection announced Monday that it had detained two Yemeni men who were on the FBI’s terrorism watch list. The two illegally crossed into the United States in January and March.

“How many more are coming across the border that we don’t know?” Velicovich asked Saturday, suggesting the Biden administration “just whistled past” this incident “as if there’s nothing to see there.”

The former military intelligence officer said counter-terrorist experts and intelligence personnel agree that “these transnational organized crime groups, these terrorist elements … they are looking to target weak gaps in our infrastructure. They are constantly trying to exploit porous borders.” (RELATED: ‘We Should Be Stopping This’: Mark Morgan Says Biden Border Policy Is Empowering Cartels, Border Smuggling) 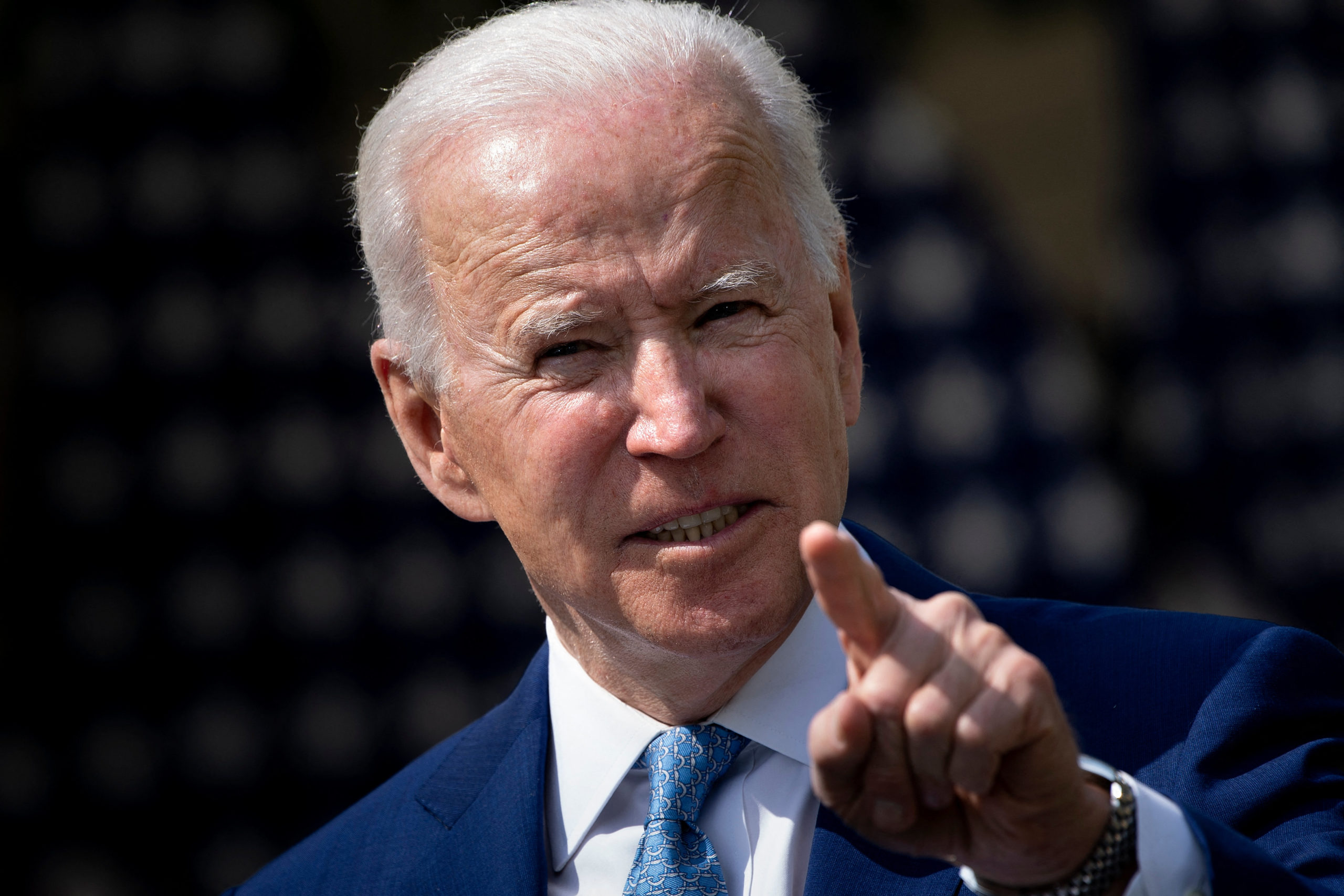 US President Joe Biden speaks from the Rose Garden of the White House about gun violence on Apr. 8, 2021, in Washington, DC. (Photo by BRENDAN SMIALOWSKI/AFP via Getty Images)

He suggested that terrorists would obviously be “looking at all of these weak immigration policies of the Biden administration” in order to find opportunities and exploit it to their advantage.

Former Immigration and Customs Enforcement (ICE) Director Tom Homan said on Apr. 2 that the border has become “a national security crisis” as Border Patrol agents were too busy with migrant children to stop drug smugglers.