I had the chance to try Coors Pure, and I think the beer has a decent shot of joining my regular rotation.

A few days back, Coors announced its latest light beer, and I immediately had the company hook me up to test it out. Yeah, I have connections in the beer world. Let’s not make a big deal out of it.  (RELATED: David Hookstead Is The True King In The North When It Comes To College Football)

Say hello to the newest member of the Coors Family, Coors Pure. A refreshing light beer made from organic hops, organic barley and water. It’s organic, but chill about it. pic.twitter.com/BUvJtt1Xxh

The situation with the shipment of beer couldn’t have worked out better. We had a work function Friday night, the beer arrived literally as my girlfriend was walking out the door and that meant we had plenty of time to get it cold in the fridge for a Saturday darty.

For the first time in more than a year, the @DailyCaller goon squad got back together, and plenty of light beer was consumed. pic.twitter.com/0CQ7pi4zeE

Now, people were very intrigued as to what the hell Coors Pure was, just as I had been when I heard about it earlier in the week.

It’s safe to say it dominated several early conversations at the darty, and I handed a few out. What was this organic beer with 92 calories and 3.5 carbs all about? 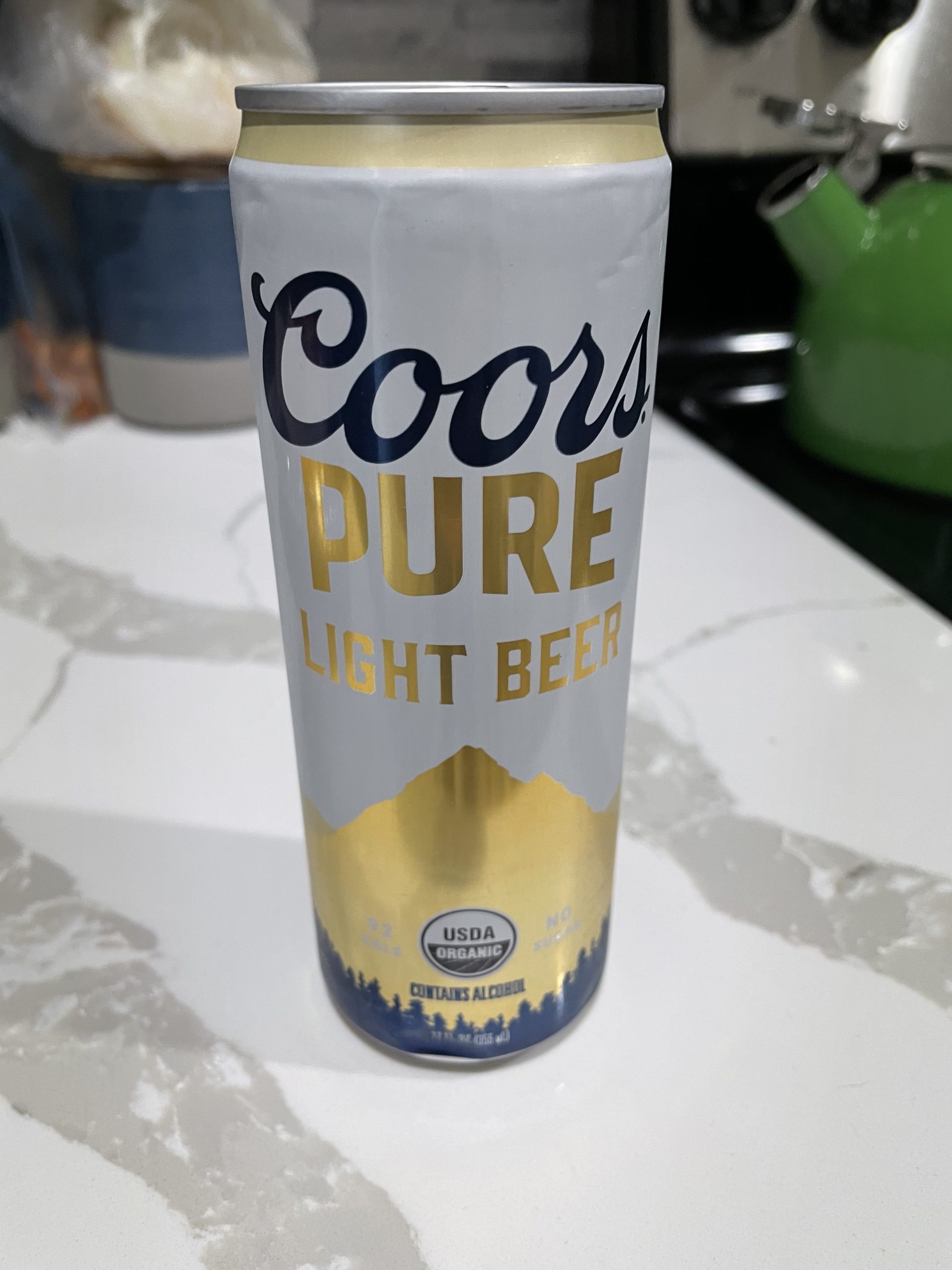 Well, I’ll put it like this. Coors Pure is like a solid WR2 on an NFL team when it comes to day drinking. Everyone knows calories and carbs are very important when crushing beers during the day.

Nobody wants to drink a bunch of heavy beers. The king move is to go light and go with something refreshing. Coors Pure gets that job done in spades.

Some people complain about how light beer tastes like water. Ignore those people. That’s not a negative. I want light beer to go down smooth as I talk about different college football position battles in April.

Does Coors Pure get that job done? Yes.

Now, am I going to opt for Coors Pure over Busch Light? No, that’s simply not going to happen. Busch Light is like a great QB1. It’s proven. It’s what we know. It wins.

Coors Pure as the WR2 appears to have tons of potential but is still unproven. It’s the highly-touted rookie. Being young and promising and being great are two different things. I like the beer’s potential, but it’s got a long way to go before it unseats my cemented beer rotation.

Overall, I give Coors Pure a 6.7/10, and I firmly put it into the summer drinking rotation. It’s not headed to the hall of fame as of today, but gets the job done.