CNN used the wrong photo of a professional Asian golfer during a story over the weekend about The Masters golf tournament.

The headline read, “Si Woo Kim Breaks Putter In Frustration, Forced To Putt With Wood At The Masters.”

Included in the post was a feature image of a professional golfer, but the pictured athlete wasn’t Kim, but instead fellow competitor Sungjae Im, Fox News reported in a piece published Monday.

A reporter for the Spectator, Amber Athey, tweeted the article and noted the mix-up.

CNN used a photo of the wrong Asian golfer in a story today … pic.twitter.com/ZZtKOr0QrF

Im and Kim are both golfers from South Korea who were competing in The Masters tournament. (RELATED: David Hookstead Is The True King In The North When It Comes To College Football)

Here is a picture of Si Woo Kim on the second hole during the final round of the Masters at Augusta National Golf Club. 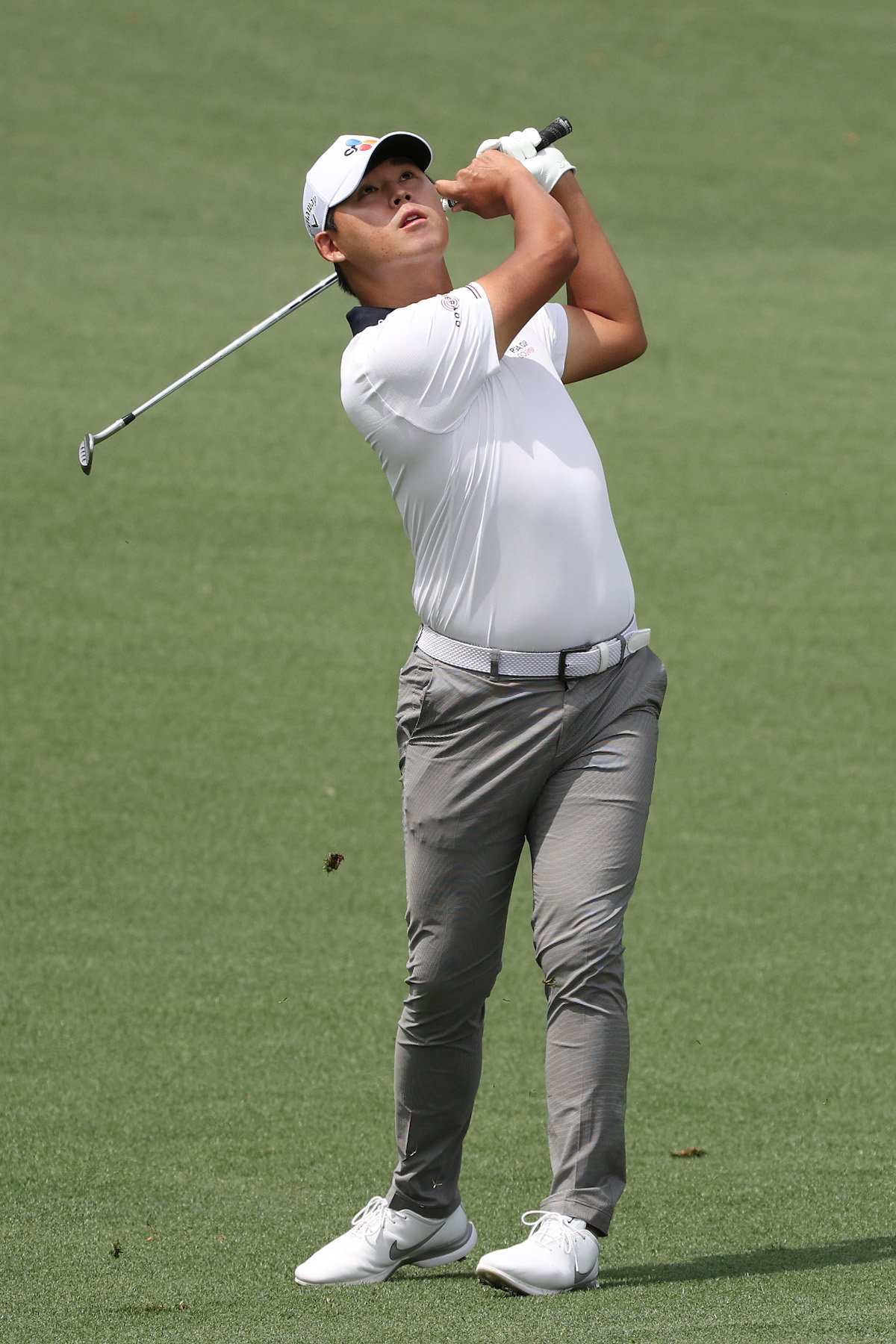 And below is a picture of Sungjae Im during the first round of the Masters in Augusta, Georgia. (RELATED: Tiger Woods Says He’s Undergone Back Surgery, Focused On ‘Getting Back Out On Tour’) 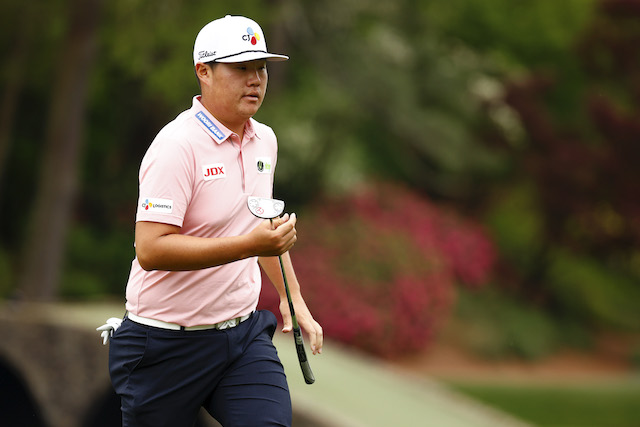 The mistake came just days after the news outlet had published a report that said using “chop suey fonts” to communicate “Asianness” could be racist.

For years, the West has relied on so-called “chop suey” fonts to communicate “Asianness” in food packaging, posters and ad campaigns. But such fonts perpetuate problematic stereotypes. https://t.co/w85xSXp0iN

Several people took to Twitter and reacted to CNN using the wrong image in the piece.

PSA for CNN: Reminder that Tiger Woods is an Asian golfer, also. pic.twitter.com/Sa4YzXbfco