Corporate CEOs received record compensation in 2020 even as the coronavirus pandemic rocked the economy and millions lost their jobs, according to the Wall Street Journal.

CEOs of the 322 largest U.S. corporations saw their median pay increase from $12.8 million in 2019 to $13.7 million last year, according to a Wall Street Journal analysis of compensation packages. CEO compensation skyrocketed while nearly 20 million Americans were laid off and the unemployment rate surged to 14.8% last year, the highest recorded rate since the 1930s.

“I don’t think we’ve ever seen anything like this before in terms of the number of changes we’ve seen in incentive plans” Shaun Bisman, a consultant at Compensation Advisory Partners, told the WSJ.

More than 200 of the CEOs saw pay raises, according to the WSJ analysis. The average pay increase was about 15%, the data showed. (RELATED: ‘My Income Has Dropped To Zero’: About 45% Of Small Businesses Risk Closure Within Months) 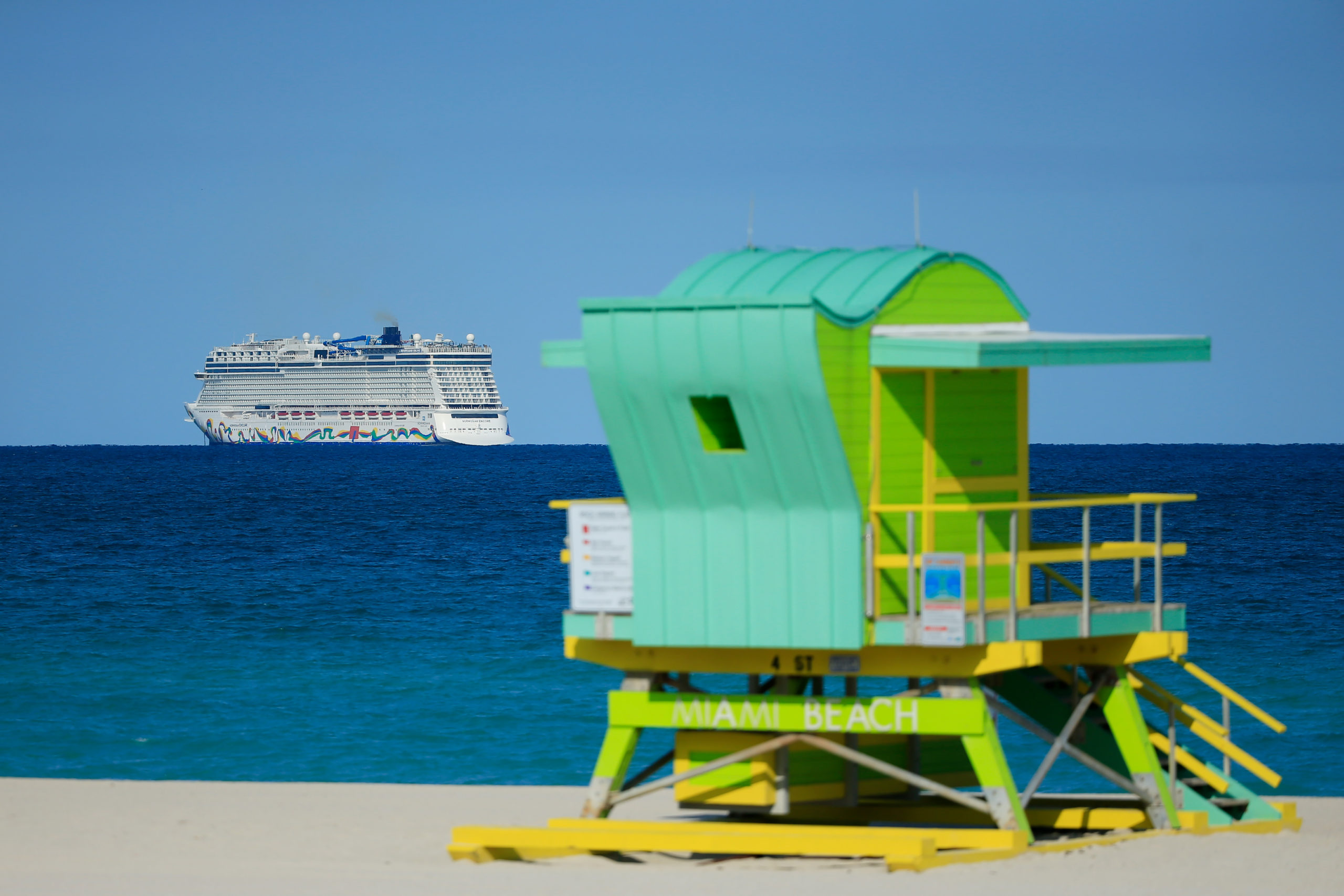 Pay increased even for executives that saw massive sales declines, the WSJ reported. For example, Norwegian Cruise CEO Frank Del Rio was paid $36.4 million last year, double his 2019 pay, as the company reported billions in losses and a 80% revenue decline.

The highest compensation packages were awarded to online human resource technology Paycom Software CEO Chad Richison, who was paid $211 million, and General Electric CEO Larry Culp, who received $73.2 million last year, according to the WSJ. (RELATED: Here’s How Much More Jeff Bezos And Walmart Heirs Made Than Their Employees During The Pandemic)

Several CEOs who saw pay increases in 2020 made news when they made public announcements that they would take pay cuts, according to the WSJ. Although CEOs forfeited some or all of their salary during the pandemic, the vast majority of executive compensation comes from cash bonuses and stock options, which tie their pay to the company’s stock market performance.

Food service provider Aramark CEO John Zillmer was paid $27.1 million while giving up 25% of his $1.3 million salary during the first several months of the pandemic. Aerospace component manufacturer TransDigm CEO Kevin Stein received $22.1 million while forfeiting about $1 million in bonuses and $117,000 in salary.

“TransDigm’s executive compensation plans, along with the board’s decision to vest certain options in 2020, are designed to incentivize leaders to act like business owners and align their interests with shareholders over the long term,” Jaimie Stemen, TransDigm’s head of investor relations, told the WSJ in a statement.