At least 16 states have taken action to ban doctors from performing transgender surgeries and procedures on minors.

Arkansas became the first state to ban the surgeries and procedures for minors when the legislature over rode Republican Gov. Asa Hutchinson’s veto of the “Save Adolescents From Experimentation Act.” 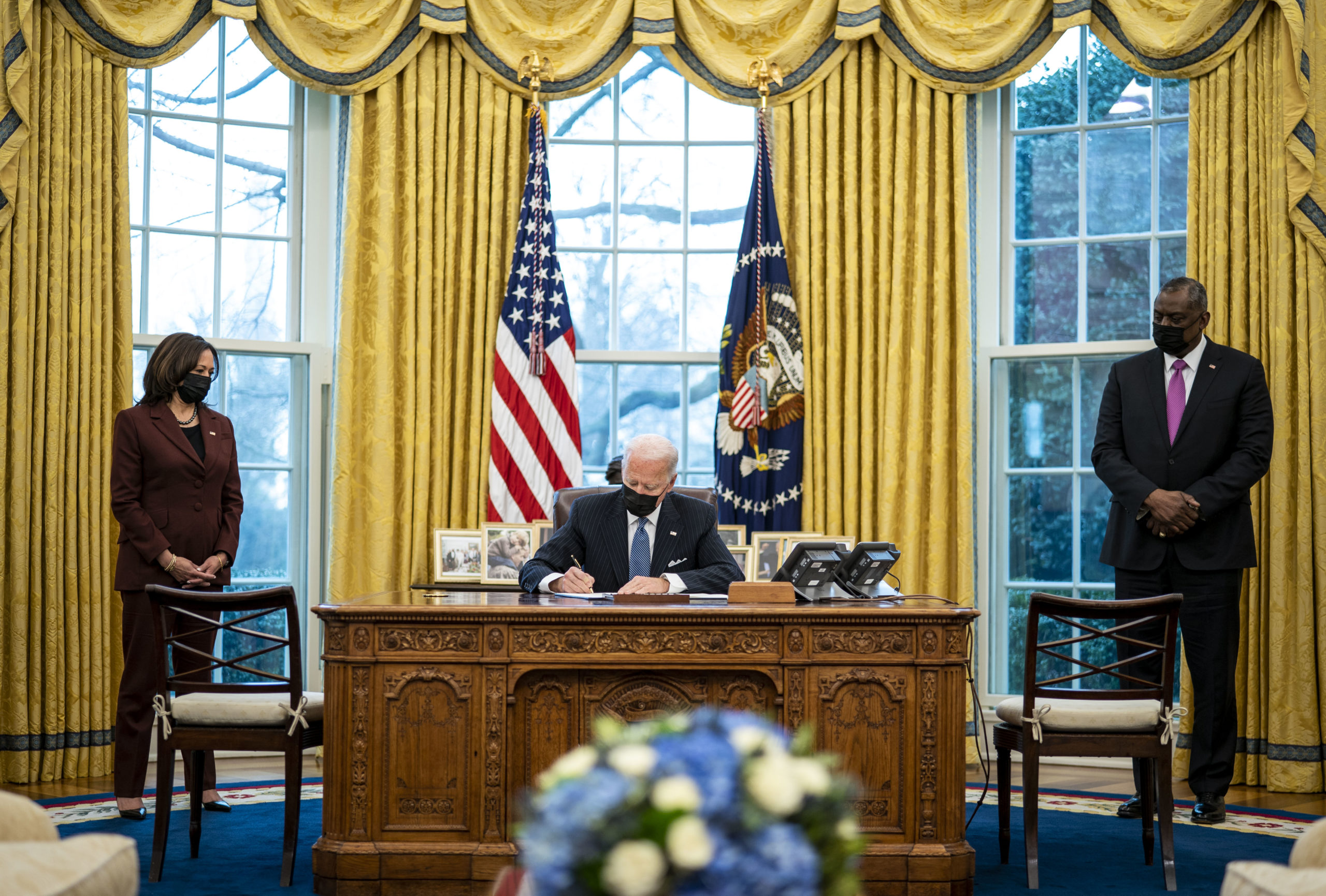 Under Alabama’s Vulnerable Child Compassion and Protection Act, doctors would be prohibited from treating Alabama minors with hormone therapy, surgery, or puberty blockers “intended to alter the minor child’s gender or delay puberty.” The bill would also require schools to let parents know if their child has the “perception that his or her gender is inconsistent with his or her sex” and establish criminal penalties for violations.

Arkansas’ “Save Adolescents From Experimentation Act,” otherwise known as the SAFE Act, prohibits physicians from performing gender transition procedures, such as puberty blockers or “top” and “bottom” surgeries, on minors.

Kansas lawmakers introduced SB 214 in February, a bill that makes “it a crime for a physician to perform gender reassignment surgery or hormone replacement therapy on certain children.”

Missouri’s SB442 bans transgender surgeries or hormone treatment for minors. The legislation says that any medical professionals who “willfully and knowingly” violate this provision may lose their professional license and ability to practice.

Montana’s “Act Providing for Youth Health Protection Laws” seeks to “enhance the protection of minors” who are experiencing distress at at identifying with their biological sex “from being subjects of irreversible and drastic nongenital gender reassignment surgery and irreversible, permanently sterilizing genital gender reassignment surgery.” The bill prohibits trans surgeries or procedures for minors.

New Hampshire’s HB 68 “adds sexual reassignment to the definition of an abused child in RSA 169-C, the child protection act.”

North Carolina lawmakers introduced the Youth Health Protection Act, a bill that seeks to “protect minors” from the administration of puberty blockers, cross-sex hormones, and “other related actions, procedures, and treatments.” The bill differs from similar legislation in that it would classify minors as “any individual who is below 21 years of age.”

Oklahoma’s SB 676 prohibits transgender surgeries or procedures for minors. The bill also explicitly notes that parents may not “obtain gender reassignment medical treatment for the child.”

Texas lawmakers have introduced a number of bills, such as HB 4014, SB 1646, HB 2693, HB 1399, and HB 68, that prohibit transgender surgeries and procedures for minors and classify these procedures as child abuse.

Utah’s “Medical Practice Amendments,” introduced in January, would prohibit “a physician or surgeon from performing a transgender procedure on a minor.”