Republican Texas Sen. John Cornyn questioned President Joe Biden’s limited public appearances and lack of tweets, asking if Biden himself is the one truly in charge in the White House.

In a set of tweets, linking to a Politico story about how Biden has not been doing many TV interviews and more, Cornyn quoted parts of the piece and then asked: “is he really in charge?”

“The president is not doing cable news interviews. Tweets from his account are limited and, when they come, unimaginably conventional. The public comments are largely scripted. Biden has opted for fewer sit down interviews with mainstream outlets and reporters,” Cornyn tweeted, quoting the Politico piece.

“Invites the question: is he really in charge?,” Cornyn asked.

Invites the question: is he really in charge? 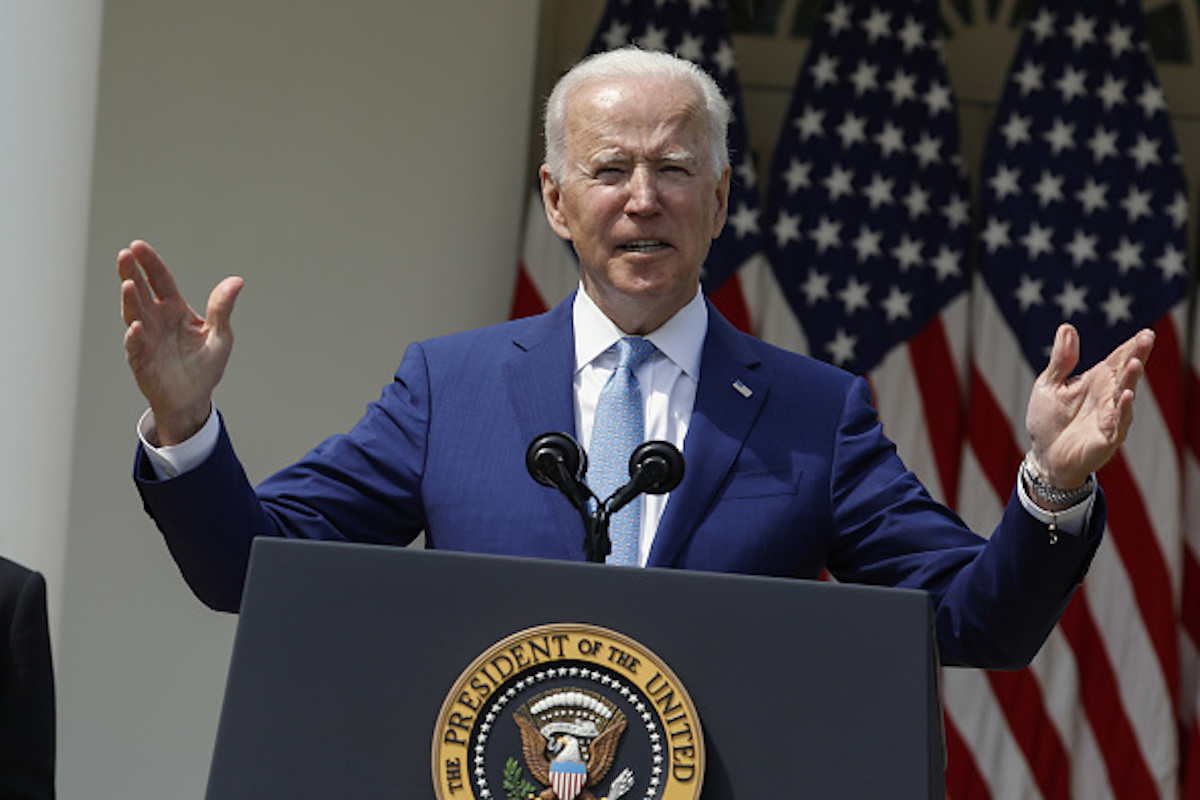 White House press secretary Jen Psaki was asked about Cornyn’s tweet in Monday’s press briefing, to which she said: “I can confirm that the president of the United States does not spend his time tweeting conspiracy theories, he spends his time working on behalf of the American people.” (RELATED: Biden Is On Track To Accept Fewer Refugees Than Trump Despite Promises For Expansion)

Kate Berner, the deputy communications director for the White House told Politico: “Our communications strategy is based on innovation in the digital space, flooding the zone in regional and coalitions press, and effectively using traditional national media. He’s the president, he’s got a lot on his plate. We have people fanning out every single day across different media to amplify his message,” Berner continued. “We don’t let his schedule be a limiting factor for us. We use the Cabinet, they’re experts in their field. They also have audiences that they can uniquely speak to.” (RELATED: Biden’s $1.5 Trillion Budget: A Look At Where The Money’s Going)

Biden has had only one major press conference since taking office on Jan. 20.