Sen. Josh Hawley raised over $3 million in the first quarter of 2021, a massive increase compared to 2019 that followed his high-profile challenge to President Joe Biden’s victory.

The Missouri Republican received more than 57,000 individual donations averaging $52 from January to March, people familiar with his totals told Politico. At least 20% of his overall fundraising came just 2 1/2 weeks after Jan. 6, when Hawley voted to discard electoral results in Arizona and Pennsylvania.

The total is far above that from his first three months in office in 2019, when he reported raising just $43,000, according to Politico. 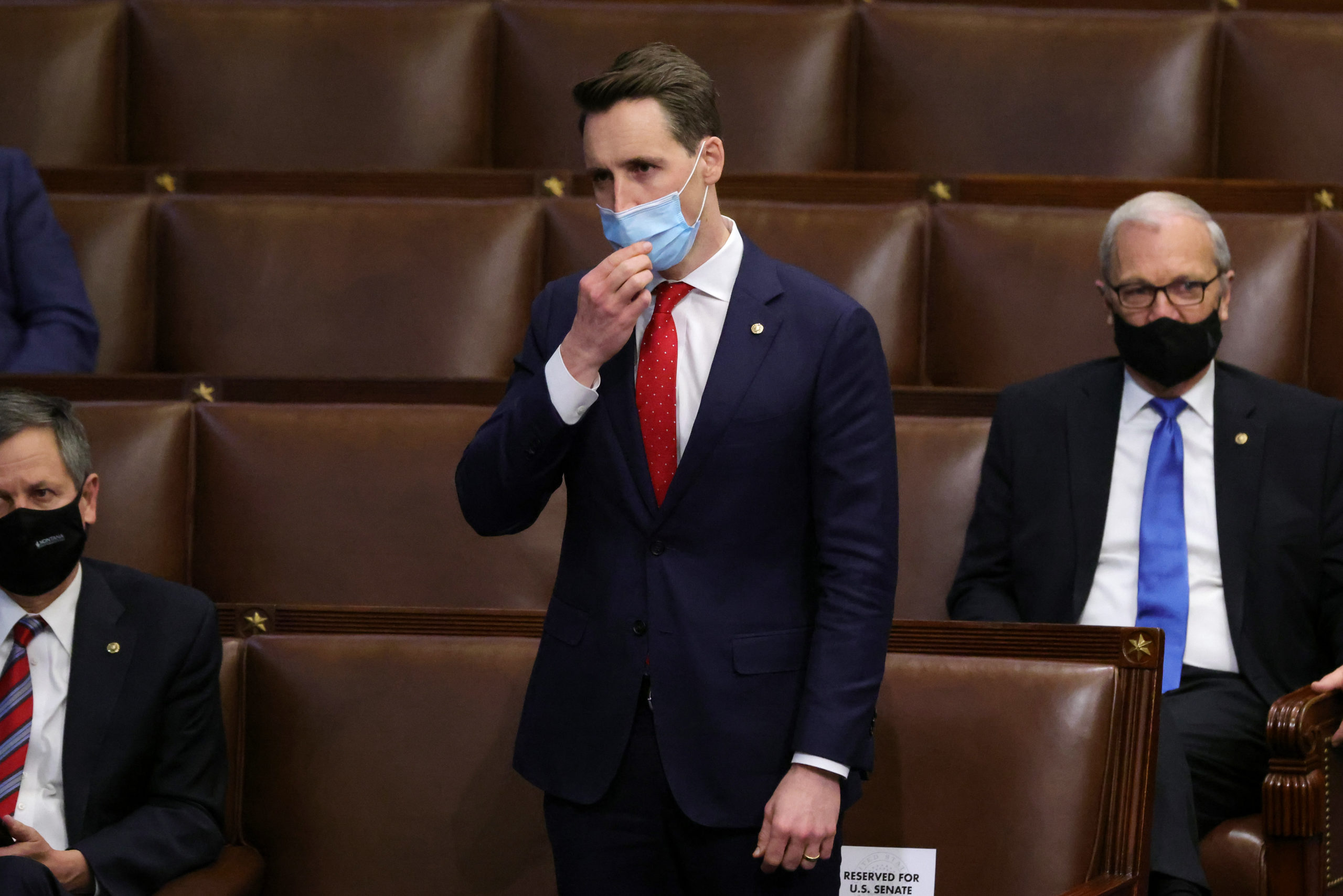 His rhetoric following the 2020 election infuriated Democrats and some Republicans, including former Missouri Sen. Jack Danforth, but likely overwhelmingly contributed to his success among small-dollar donors, Politico reported. Georgia Republican Rep. Marjorie Taylor Greene, whose rhetoric has led to widespread, bipartisan condemnation and also voted to overturn election results in multiple states, reported raising a staggering $3.2 million during her first quarter in office. (RELATED: The Republicans To Watch In 2024)

Hawley is widely considered a potential contender for the Republican nomination in 2024, and finished the first quarter of 2021 with $3.1 million on hand, according to Politico. The sum could give him an initial advantage over other GOP senators and governors who may launch 2024 bids of their own.