The award, sponsored by the National Republican Senatorial Committee (NRSC), follows Trump’s vow to campaign against several high-profile Republican senators as the GOP tries to retake the chamber in 2022.

“President Trump fought for American workers, secured the border, and protected our constitutional rights,” said Florida Sen. Rick Scott, who chairs the NRSC, in a press release. “We are grateful for his service to our country and are honored to present him with the NRSC’s first Champion for Freedom award.” (RELATED: Ron Johnson: McConnell’s Trump Criticism Is Not Reflective Of How Republicans Feel) 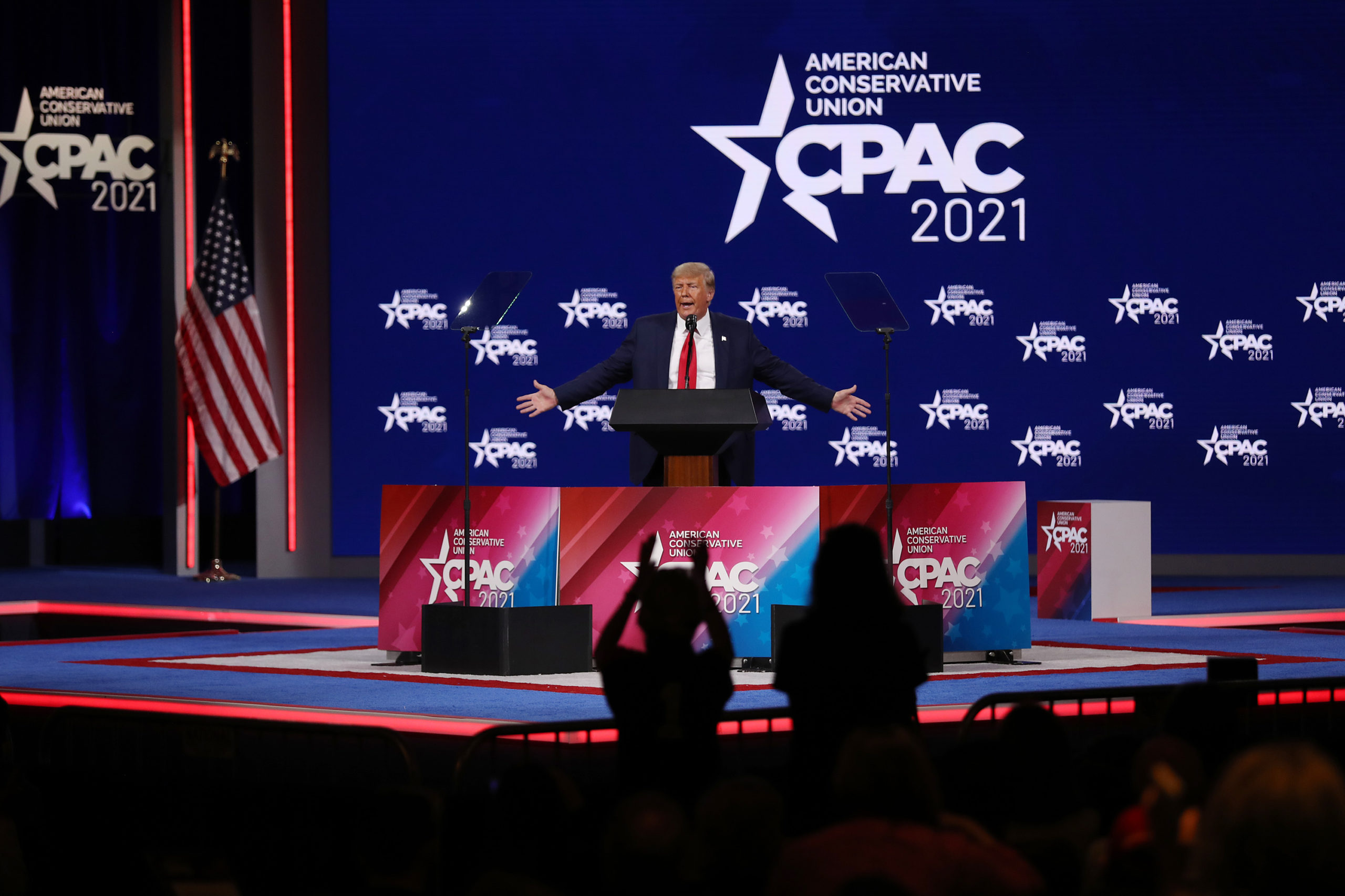 Despite losing to President Joe Biden, Trump remains the most popular figure in the Republican Party, and wields outsized influence among the party’s base. He has endorsed multiple candidates in the 2022 gubernatorial and senatorial races, some of which are seen as possible presidential contenders in 2024.

Trump’s attack on McConnell came during a Saturday Mar-a-Lago speech at a donor retreat, where he railed against the minority leader. McConnell flatly condemned Trump for his role in provoking the Capitol riot on Jan. 6, and the two have reportedly not spoken since he acknowledged Biden’s victory in December.

Trump has also repeatedly blamed McConnell for losing two Senate seats in Georgia, alleging that his refusal to embrace $2,000 stimulus checks gave both seats, and control of the chamber, to Democrats.