House Speaker Nancy Pelosi tore into Democratic Rep. Alexandra Ocasio-Cortez from New York, and the rest of “the Squad” in a new biography coming out on April 20.

“You’re not a one-person show. This is the Congress of the United States,” she said about the left-wing firebrands, according to a summary of the book by Susan Page, Axios reported.

Ocasio-Cortez, along with Democratic Reps. Rashida Tlaib, Ilhan Omar, and Ayanna Pressley, have become collectively known as “The Squad.”

The Squad’s push for progressive policies on economics, immigration, and other issues has caused friction with Pelosi in the past, particularly due to conflicts with more moderate Democrats.

Ocasio-Cortez went so far as to call Pelosi out over the “the explicit singling out of newly elected women of color” in 2019. (RELATED: Congressional Black Caucus Accuses Justice Democrats Of Trying To Unseat Black Lawmakers) 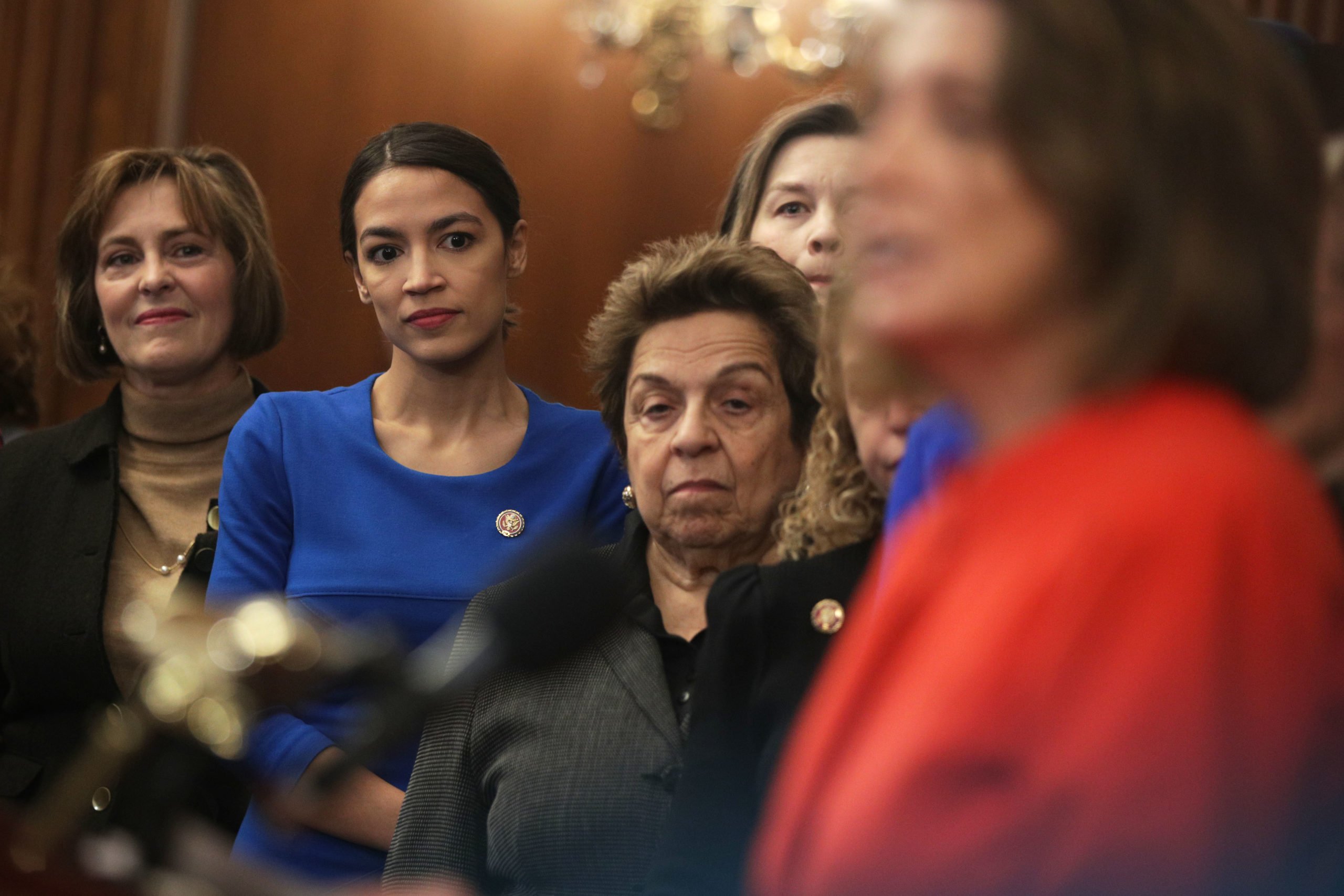 In the wake of the 2020 election, when Republicans gained seats in the House of Representatives, all of the Squad members voted to re-elect Pelosi to another term as Speaker of the House.