Britain’s Prince Philip, who died Friday at age 99, was well known for his uncensored, hilarious, and sometimes offensive quotes.

The Royal family announced that the prince, husband to Queen Elizabeth II, had died at Windsor Castle. After Prince Philip’s death, Twitter users honored his memory by posting some of his more memorable quips. Here are his best ones.

In 1995, he asked a driving instructor in Scotland how he kept the natives sober long enough to pass a driving test. 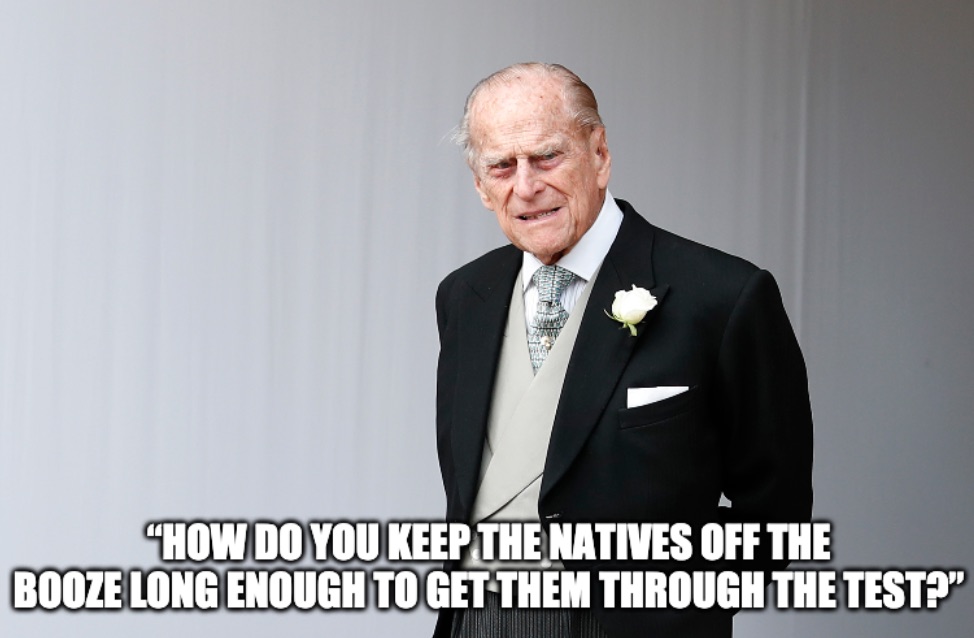 When he met Nobel Peace Prize winner Malala Yousafzai, an activist for women’s rights in education, he said that the “one thing about children going to school” is that “they go to school because their parents don’t want them in the house.” (RELATED: Prince Philip Released From 28-Day Hospital Stay After Infection, Heart Surgery) 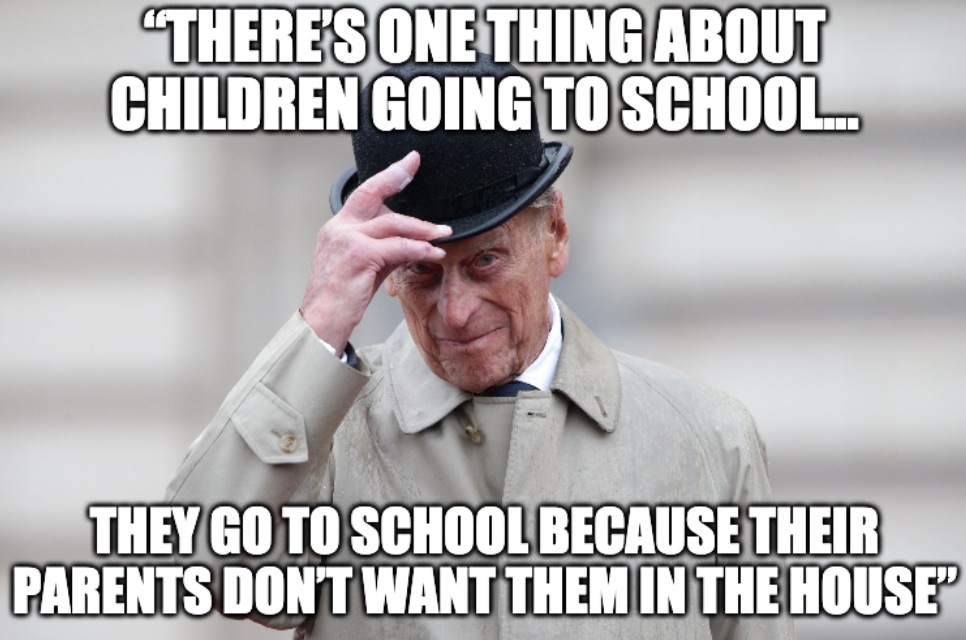 During a reception at Buckingham Palace, he told a group of female lawmakers that they were in the “feminist corner.” 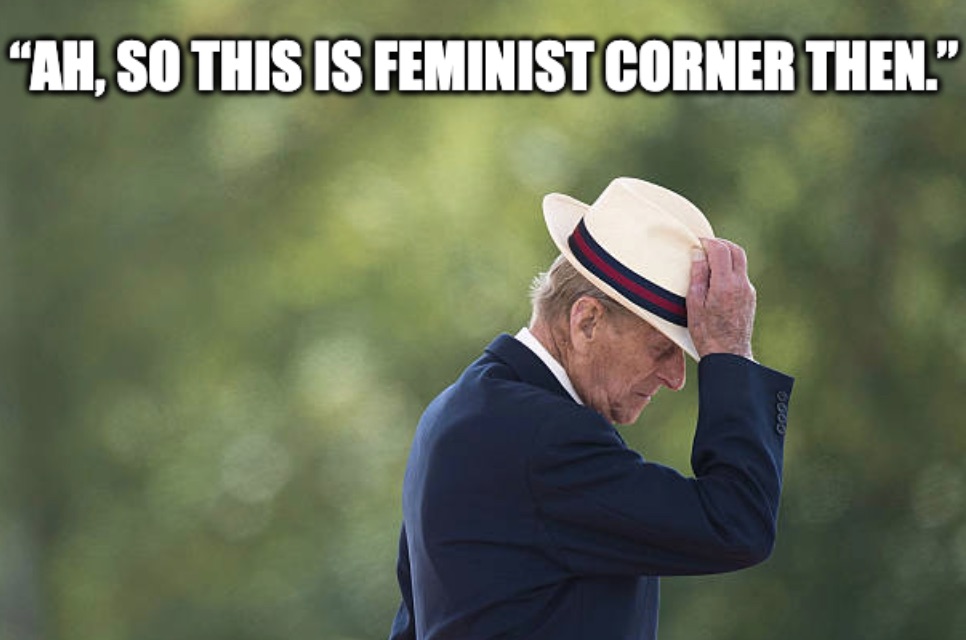 He once asked residents of the Cayman Islands if they were descended from pirates. 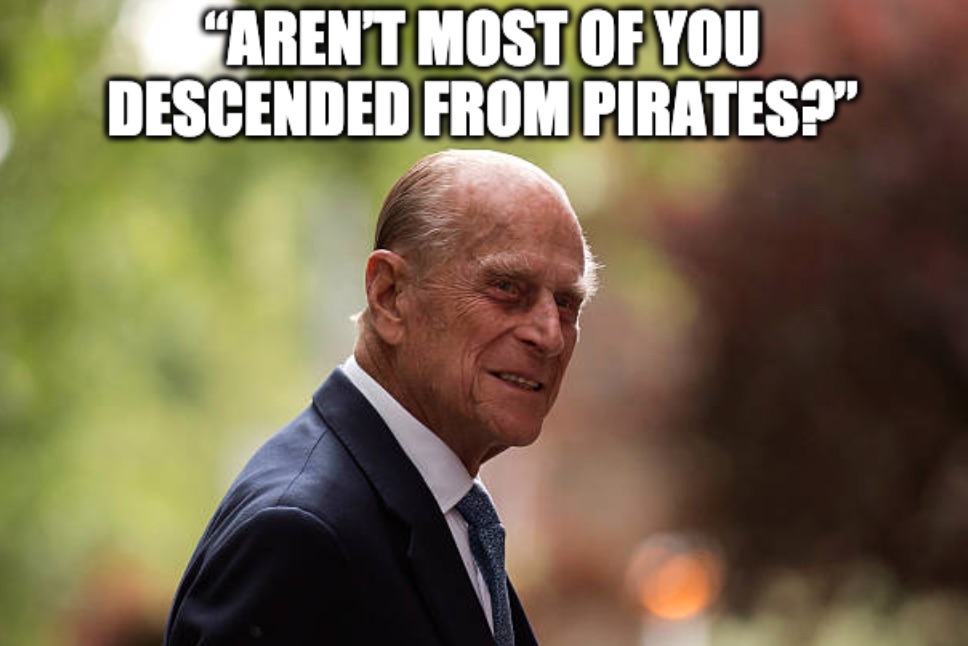 “So who’s on drugs here?” he asked a London Bangladeshi youth club in 2002. “He looks as if he’s on drugs.” (RELATED: ‘An Irreplaceable Loss for Great Britain’: Trump And Melania Send Condolences Following Prince Philip’s Passing) 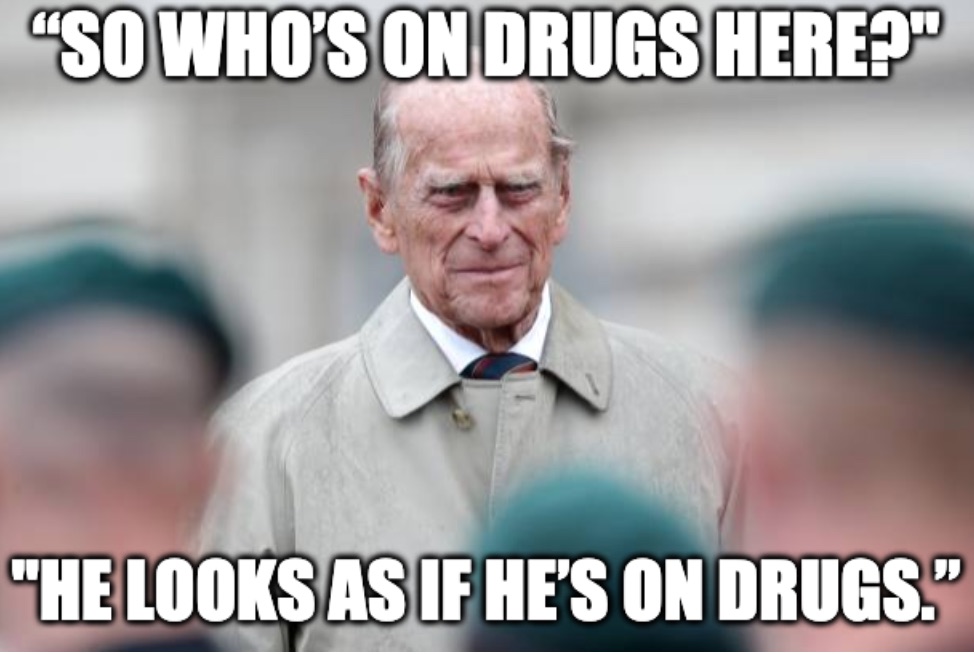 “It’s a pleasure to be in a country that isn’t ruled by its people,” he told the military dictator of Paraguay, General Alfredo Stroessner, in 1963. 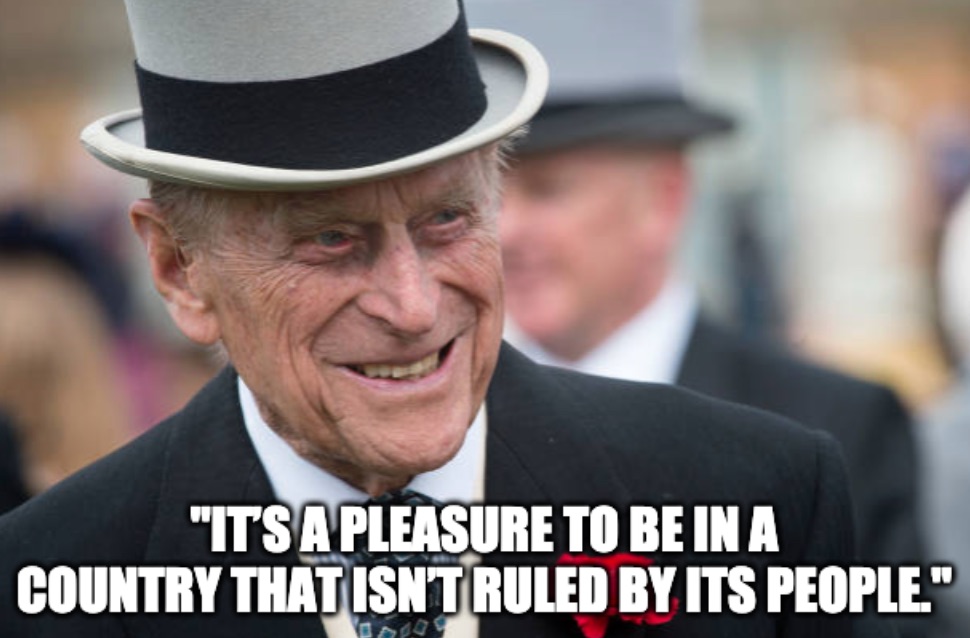 The President of Nigeria was wearing traditional robes when Prince Philip met him. He told the president that it looked like he was “ready for bed.” 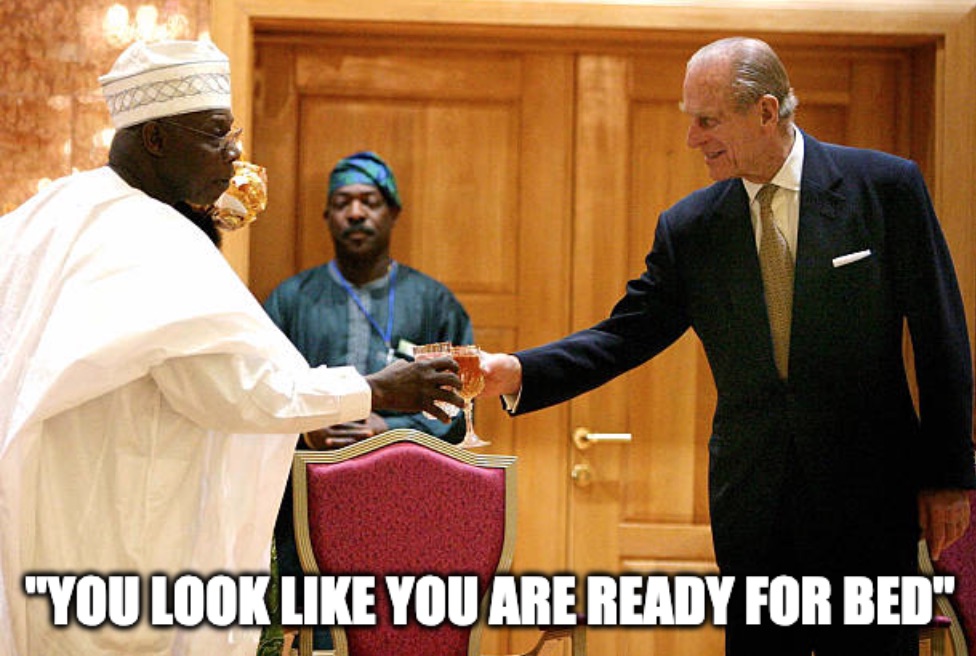 “How many people have you knocked over this morning on that thing?” he asked a disabled man who was on a mobility scooter in north London. 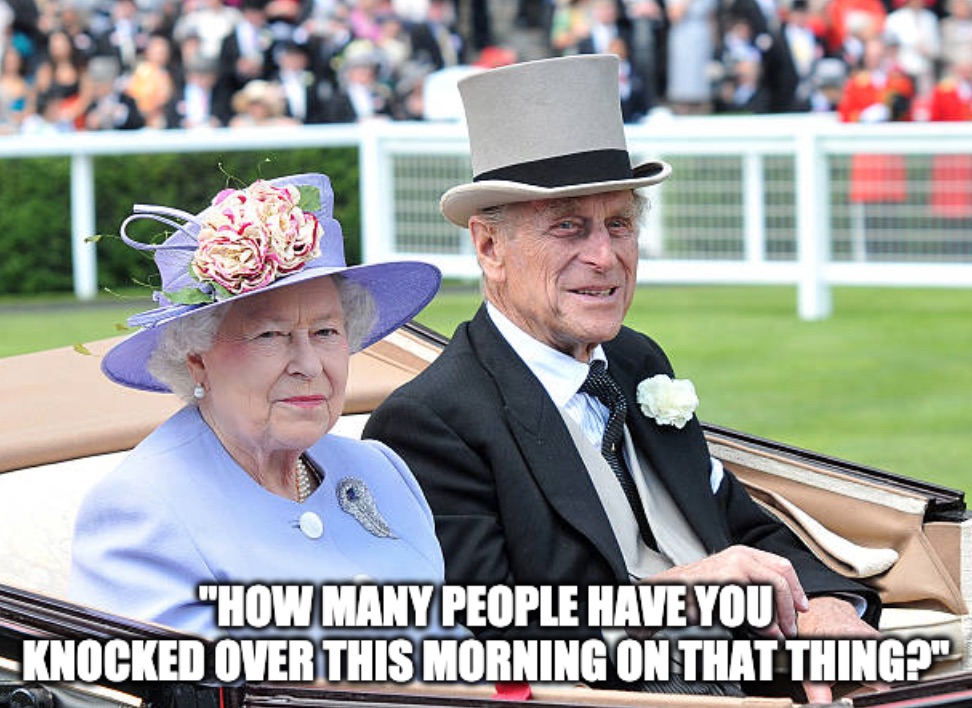 When a 13-year-old boy told Prince Philip in 2001 that he wanted to go into space, the prince told him, “You’re too fat to be an astronaut.” 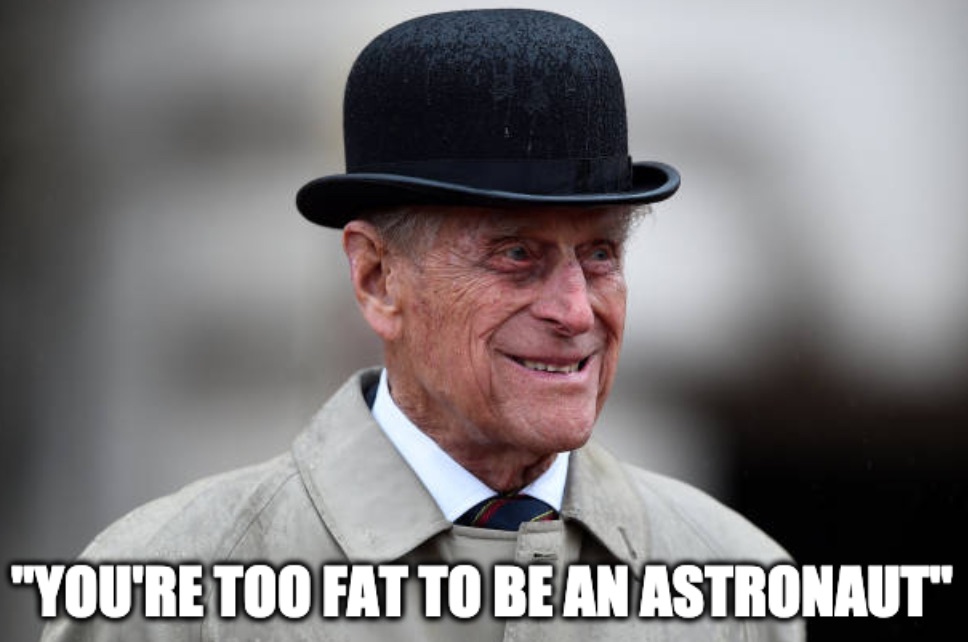 When Italian Prime Minister Giuliano Amato offered him fine Italian wine during a visit to Rome in 2000, Prince Philip told him to “get me a beer.” 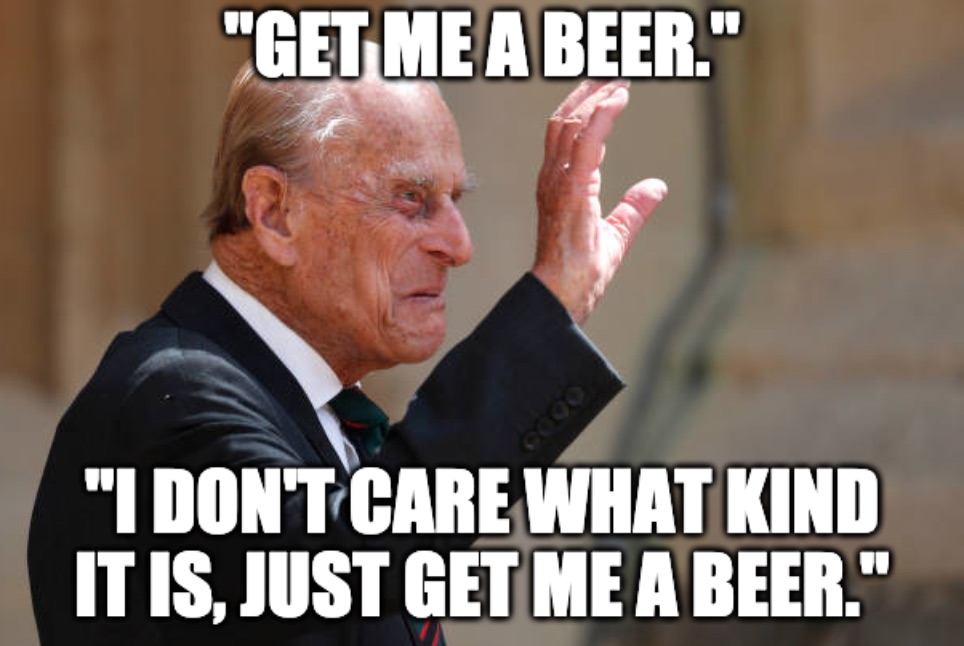 He told the Scottish Women’s Institute in 1966 that “British women can’t cook.” 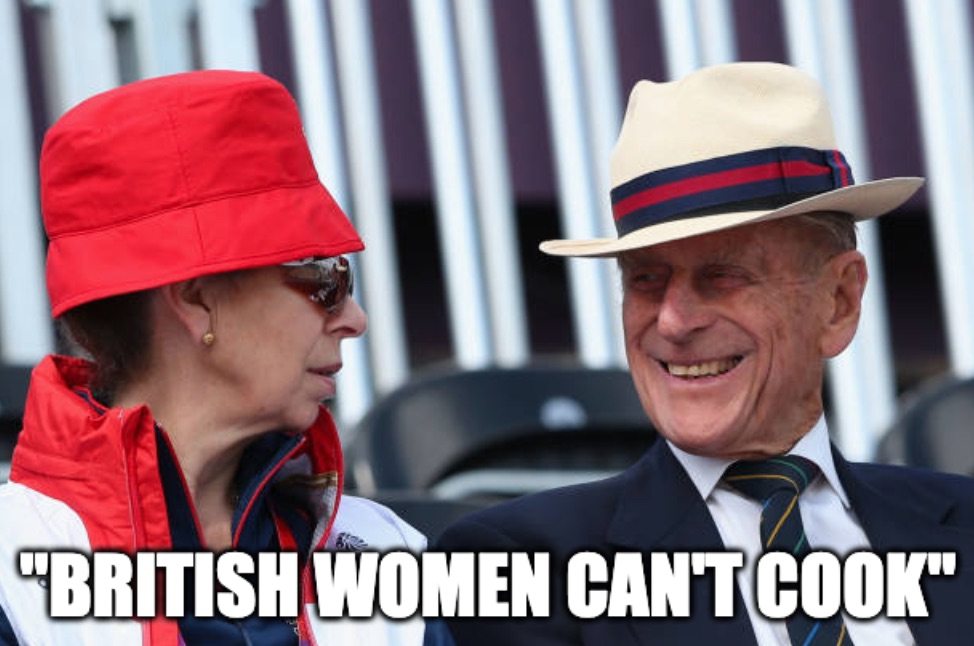 During a 1965 tour of East Africa, Prince Philip said that some Ethiopian art looked “like the kind of thing my daughter would bring back from her school art lessons.” 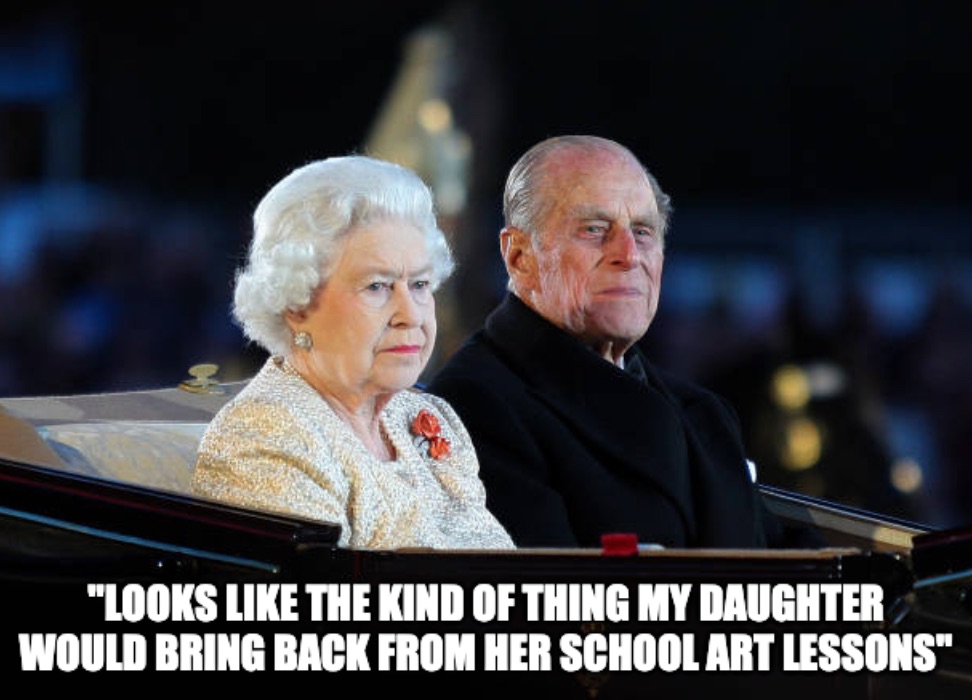 “You are a woman, aren’t you?” he asked a resident in Kenya who gave him a small gift during a trip in 1984. 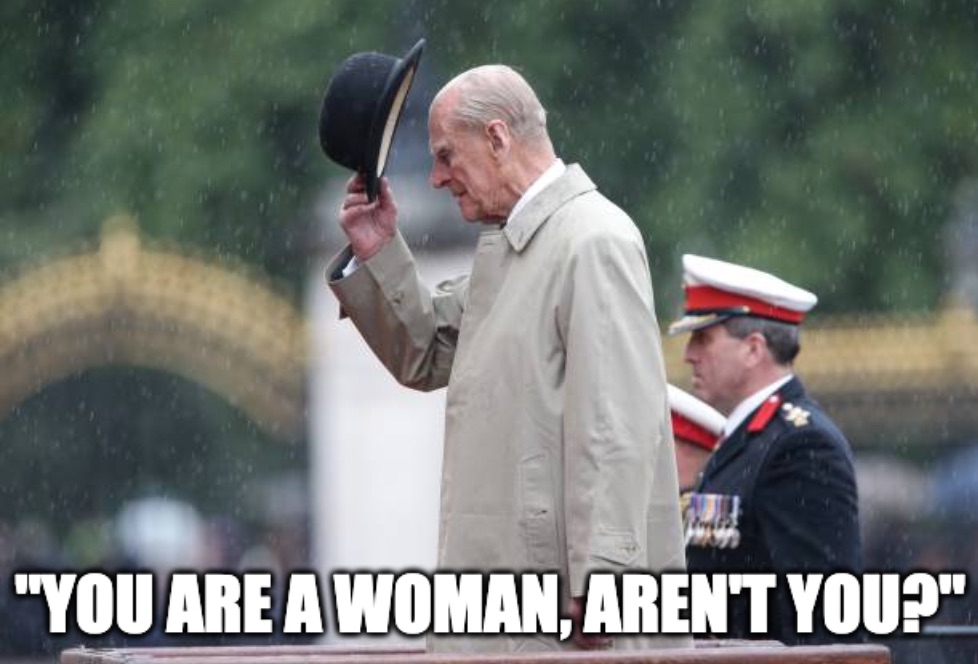 Prince Philip described Beijing as “ghastly” during a 1986 tour. 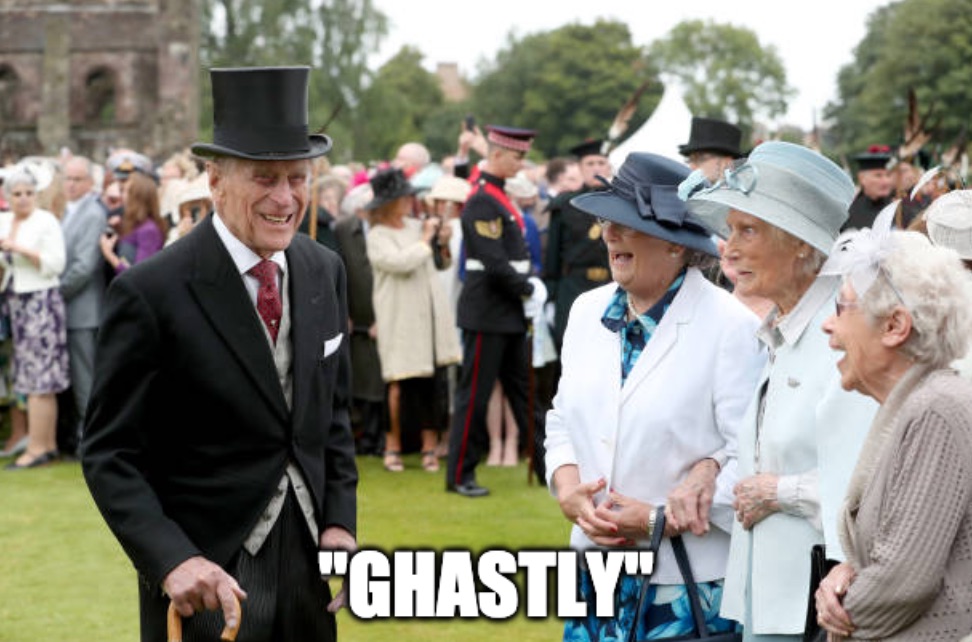 Prince Philip told a group of young deaf people who were standing near a steel band that “if you are near there, no wonder you are deaf.” The palace said that the comment was supposed to be “light-hearted,” but members of the British Deaf Association described feeling “shocked” and “insulted.” 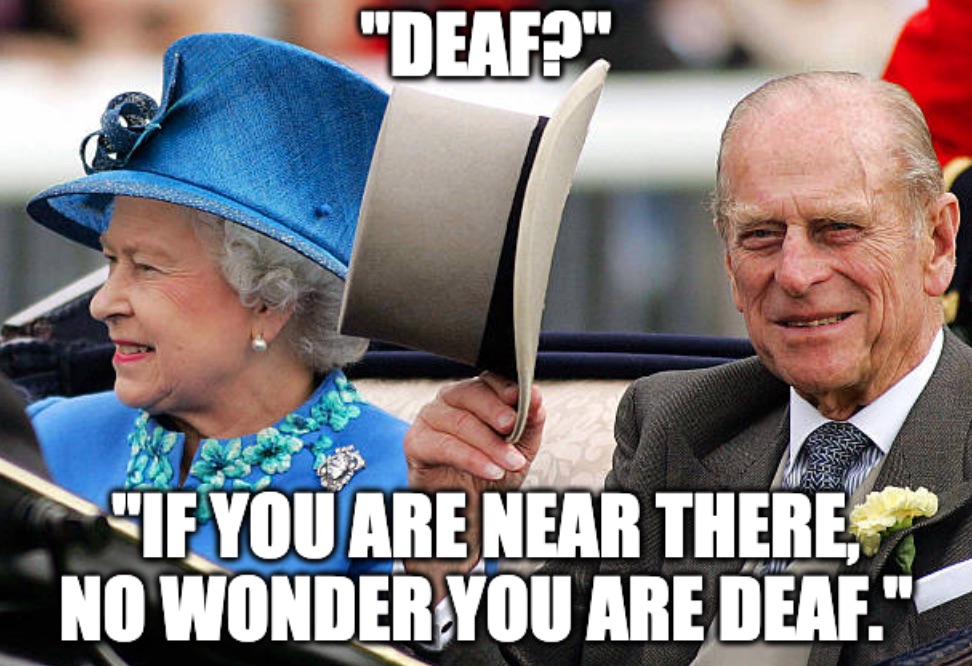 When he was told that Madonna would be singing “Die Another Day” at a 2002 premiere, Prince Philip asked: “Are we going to need ear plugs?” 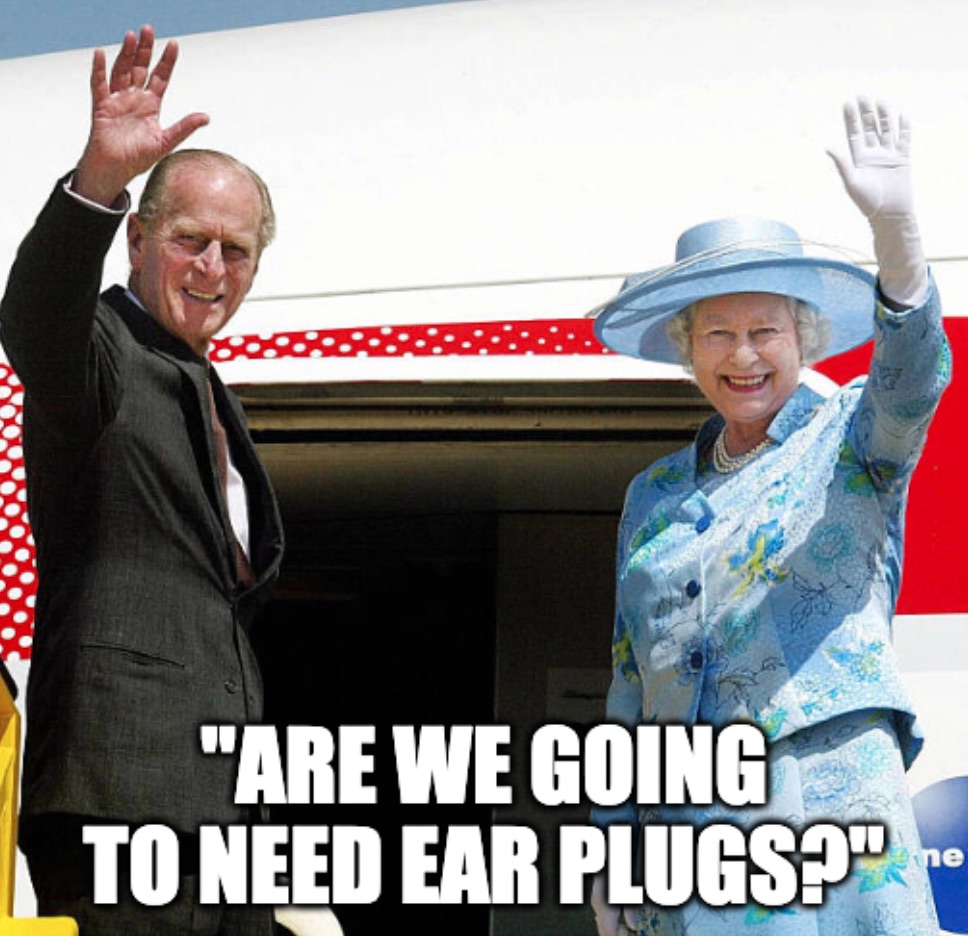 Prince Philip described Olympic opening and closing ceremonies as “absolute bloody nuisances” and called them “a pain in the neck.” 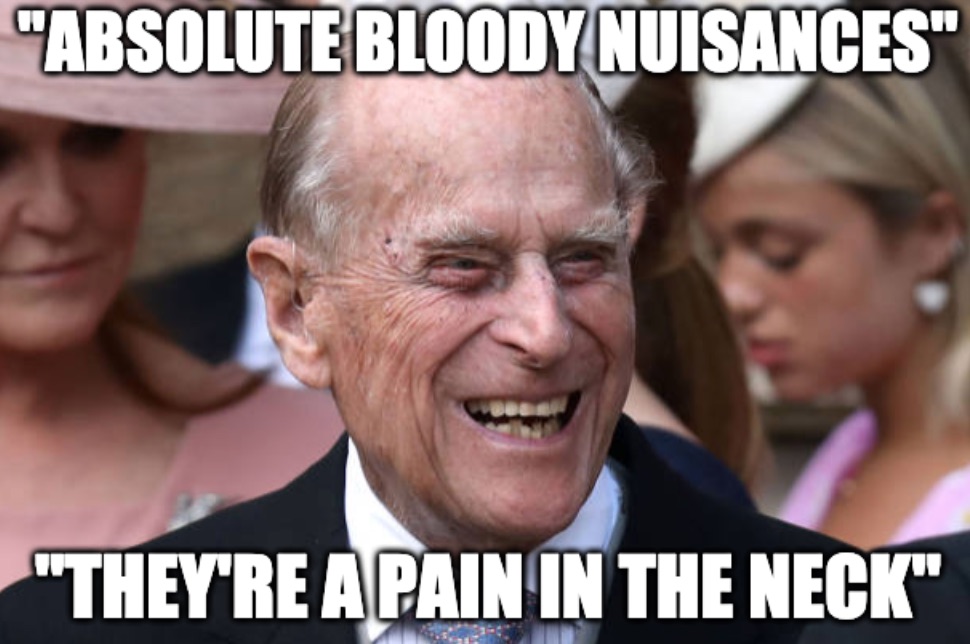