Customs and Border Protection (CBP) agents busted a woman on Friday for illegally trying to smuggle in thousands of dollars worth of cocaine by stuffing pellets both in her and on her. 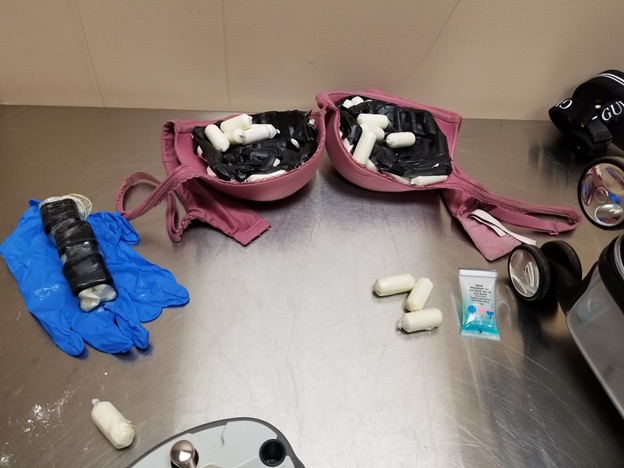 Authorities found in total 100 pellets both on and in DeNova. The pellets tested positive for cocaine, according to CBP. (RELATED: US Citizens Allegedly Attempted To Smuggle Nearly $1 Million Worth Of Narcotics Across The Border)

Approximately three pounds worth of cocaine was seized, valued at approximately $94,000, according to CBP.

“This seizure is another example of our CBP officers being ever vigilant in protecting the United States from the distribution of these illicit drugs,” Acting Director of CBP’s New York Field Operations Marty Rabon said in a statement.