President Joe Biden is expected to announce Tuesday or Wednesday that he is setting Sept. 11, 2021 as the new deadline for a total troop withdrawal from Afghanistan, according to senior administration officials.

The Washington Post first reported Tuesday the administration’s plan to extend the current May 1 withdrawal deadline set by former President Donald Trump, and two administration officials briefed on the subject later confirmed the timing to the Daily Caller. Both officials requested anonymity as they had not been cleared to discuss the issue publicly. (RELATED: Biden Says It Will Be ‘Tough’ For US To Meet Afghanistan Troop Withdrawal Deadline) 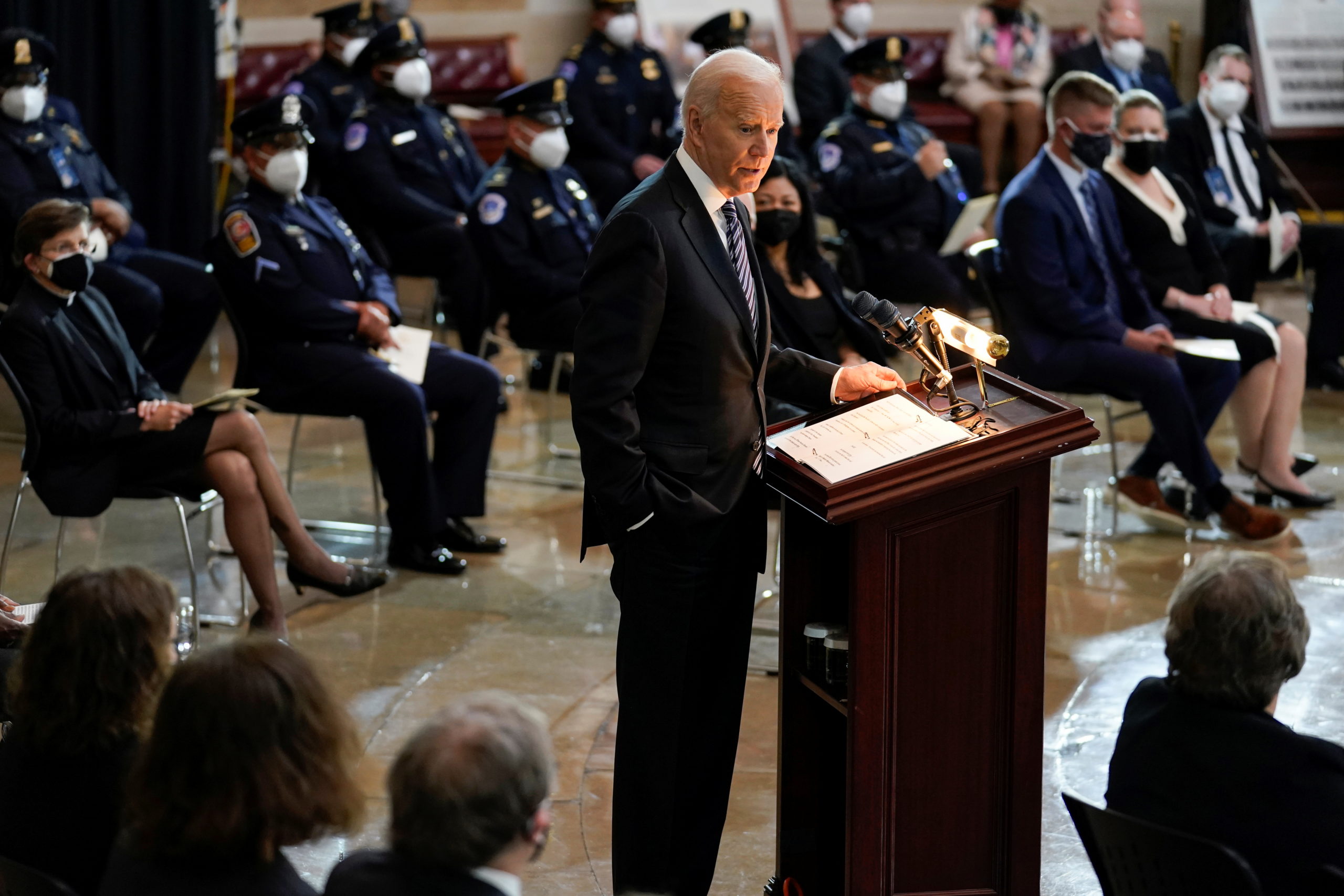 One senior administration official told Voice of America that the U.S. will “remain deeply engaged with the government of Afghanistan,” but that “we’ve long known that military force would not solve Afghanistan’s internal political challenges.”

The announcement comes the day after Secretary of State Antony Blinken arrived in Belgium for discussions on the subject with NATO allies.

Biden, who came into office with the lowest troop levels in country in two decades, stated during his first solo press conference as president that meeting the Trump administration’s deadline would be “tough” to hit and that exiting the region in a responsible manner could take “a lot more time.”

“I’m in the process of making that decision now as to when they’ll leave,” he told reporters at the time. “The fact is, that was not a very solidly negotiated deal that the President, the former President, worked out. So we’re in consultation with our allies as well as the government, and that decision’s — it’s in process now.”

It should be noted that the Taliban repeatedly violated the peace accord brokered by the United States that paved the way for Trump’s May 1 deadline.

Both Trump and former President Barack Obama campaigned heavily on ending America’s military involvement in Afghanistan, which in its 20th year marks the longest war in U.S. history.

Then- Vice President Biden predicted ahead of the 2012 general election that the U.S. would be fully withdrawn by 2014.