Pro-life groups are accusing the Food and Drug Administration of “ignoring the science” by removing restrictions that prevented abortion drugs from being delivered by mail.

The national pro-life Susan B. Anthony List (SBA List) and its research and education arm, the Charlotte Lozier Institute (CLI), said Tuesday that the FDA’s decision to remove restrictions on abortion drugs “ignores the risk of increased mortality and morbidity for women taking the abortion pill,” according to an SBA List press release. (RELATED: Biden Administration Lifts Restrictions On Abortion Pills Despite Risks, Allows Them To Be Delivered By Mail)

CLI accused the FDA of an “abundance of neglect,” warning that the FDA’s decision allows a lack of physician oversight which could contribute to a lack of reporting of non-fatal but adverse events, a lack of knowledge about the possibility of abortion pill reversal for women who change their mind after taking the first abortion pill, and more.

BREAKING: ACOG win! The @US_FDA Acting Commissioner Janet Woodcock has notified @ACOG and @MySMFM that the agency will “exercise enforcement discretion” regarding #mifepristone through the duration of the #COVID19 public health emergency. 1/ pic.twitter.com/PDpJ7000bc

“First, you take a pill called mifepristone,” according to Planned Parenthood’s website. “This medicine stops the pregnancy from growing. Some people feel nauseous or start bleeding after taking mifepristone, but it’s not common. Your doctor or nurse may also give you antibiotics to take to prevent infection.”

“The second medicine is called misoprostol,” the organization said. “You’ll either take the misoprostol right away, or up to 48 hours after you take the first pill — your doctor or nurse will let you know how and when to take it. This medicine causes cramping and bleeding to empty your uterus.”

“The reality is that the ‘success’ of Mifeprex is a dead child,” Rose said in a statement. “Real medicine does not result in a dead person.” 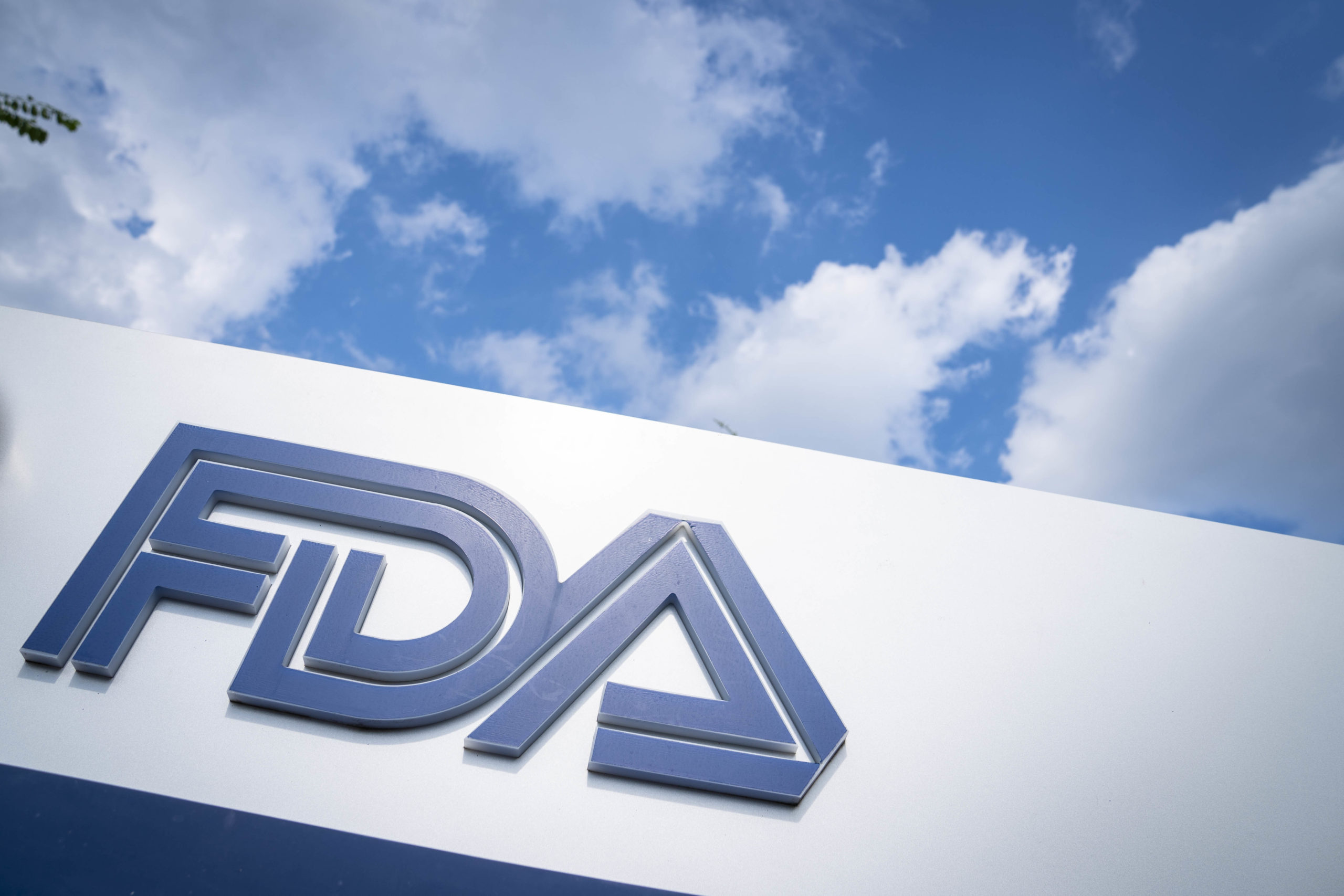 WHITE OAK, MD – JULY 20: A sign for the Food And Drug Administration is seen outside of the headquarters on July 20, 2020 in White Oak, Maryland. (Photo by Sarah Silbiger/Getty Images)

The FDA had approved the use of the abortion drug mifepristone in 2000, also called Mifeprex, for up to 10 weeks’ gestation. But the FDA explicitly warned that buyers should not purchase Mifeprex over the internet “because they will bypass important safeguards designed to protect their health.” (RELATED: Abortion Advocates Call On FDA To Remove Restrictions On Abortion Drugs Over Coronavirus Crisis, Push Abortion Telemedicine)

“The FDA’s intent to exercise enforcement discretion with respect to these requirements during the public health emergency is the result of a thorough scientific review by experts within FDA’s Center for Drug Evaluation and Research (CDER), who evaluated relevant information, including available clinical outcomes data and adverse event reports,” the FDA’s website said.

Planned Parenthood cites a number of possible but “really rare” risks that abortion drugs pose to women, including “blood clots in your uterus,” “bleeding too much or too long,” “infection,” “allergic reaction to one of the medicines,” “some of the pregnancy tissue is left in your uterus,” or “the abortion pills don’t work and the pregnancy doesn’t end.”

President Joe Biden’s administration also put a cautionary pause Tuesday on the use of Johnson & Johnson’s coronavirus vaccine after six women reportedly developed “rare and severe” blood clots. The pause is recommended by both the Centers for Disease Control and Prevention (CDC) and the FDA.

Pro-abortion advocates celebrated the FDA decision as a major win for abortion rights, but Rose warned that allowing the abortion drugs to be dispensed by mail will enable predators and put women at risk.

This critical victory comes after a year of litigation, and thousands of us making our voices heard.

“Because of today’s decision, women will be home alone delivering a dead child, unsure whether the volume of blood loss they see is ‘normal’ for the abortion procedure or them hemorrhaging and bleeding out,” Rose said in a statement. “Unsure if the pain they feel is the ‘normal’ pain of the abortion procedure or pain from their ectopic pregnancy going undiagnosed and now threatening their life.”

SBA List also noted that the FDA’s literature did not include a variety of studies and articles that have found that the abortion pill elevates health risks. The organization highlighted a study published in a 2021 volume of Issues in Law & Medicine, co-authored by Dr. Donna Harrison, a CLI Scholar and the CEO of the American Association of Pro-life Obstetricians and Gynecologists.

“Our review of all the Adverse Events from mifepristone as an abortion drug revealed serious concerns about hemorrhage, infections, and fetal tissue left inside,” Harrison said in a statement. “There were over 500 life-threatening complications, which would have been deaths if the women had not had timely access to the Emergency Room.”

“These women without access to an ER are exactly the women being targeted with abortions by mail, and those who are most at risk of death by patient abandonment,” Harrison said. “We know from other studies that reports from the FDA only represent a small fraction of the actual adverse events happening to women across the country.”