Approximately two out of three Americans favor some form of tighter gun control, according to a recent poll from Morning Consult-Politico released Wednesday.

The poll surveyed 1,992 registered voters across the U.S. between April 9-12. There was a margin of error of two percentage points.

Respondents were asked whether they support preventing firearm sales to people who have been reported “as dangerous to law enforcement by a mental health provider,” and 64% of respondents strongly supported this gun control measure. Only six percent strongly opposed the measure, according to the poll.

When it came to banning firearms from “all workplace settings” only 39% strongly supported the measure, while 28% opposed the measure to some degree. 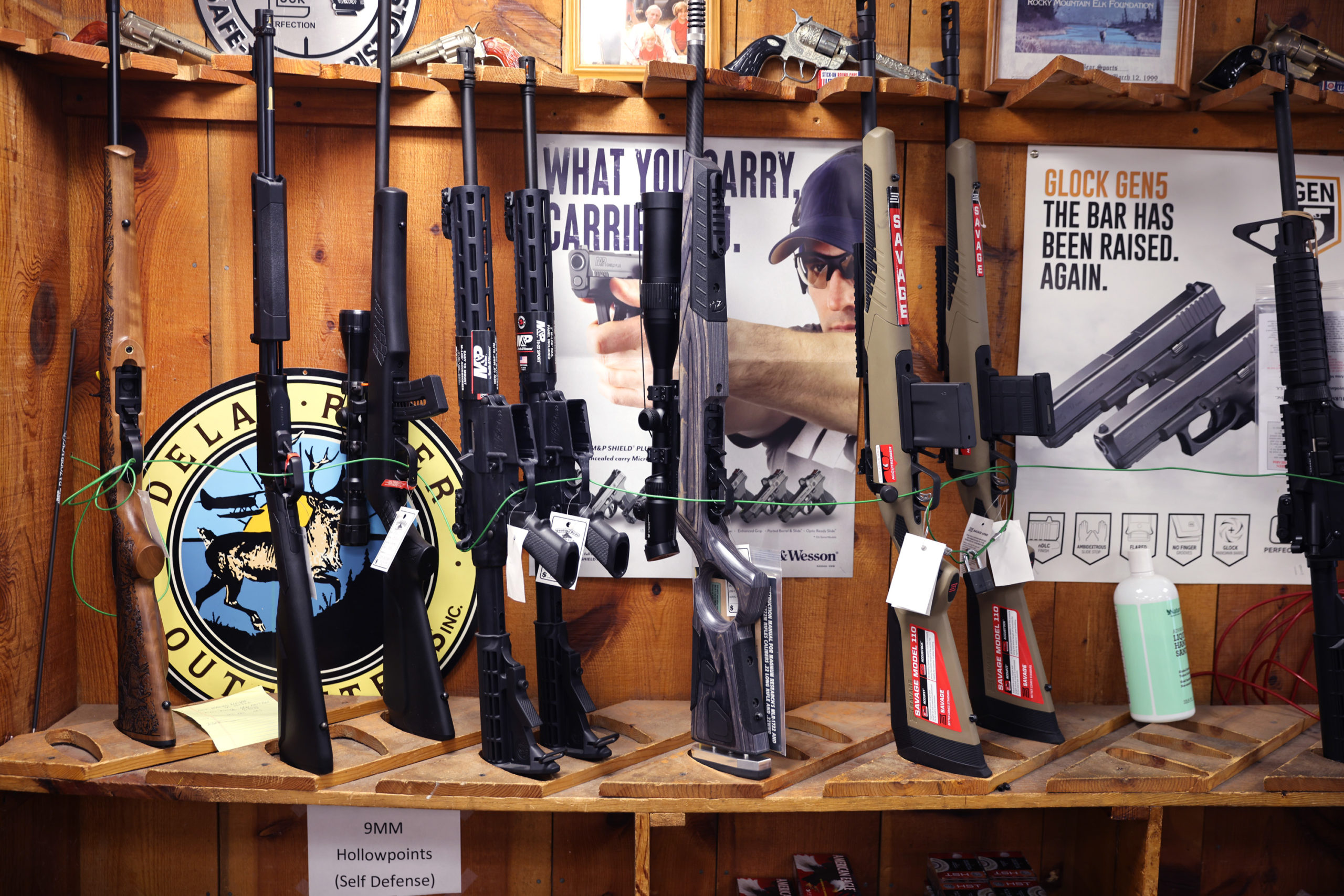 Biden is also calling on Congress to pass an assault weapons ban, requiring background checks at gun shows, and allowing gun manufacturers to be sued for crimes committed with their products.