A Politico/Morning Consult poll conducted in April asked people how much they blame Fox News and CNN for mass shootings.

The poll covered various topics, from whether the country is moving in the right direction to how President Joe Biden is handling issues like health care and immigration. One portion of the poll focused on mass shootings and included the two networks alongside other options for blame, like mental illness and bigotry.

“How much do you blame each of the following for mass shootings?” the poll, conducted from April 9 to 12, asked.

Fifteen percent of those polled said they blame Fox News “a lot” for mass shootings and 35% voted “not at all” for the same question. CNN saw slightly less blame, with 11% saying they blame the network “a lot” and 41% declaring they didn’t hold it accountable “at all.”

The Politico/Morning Consult poll did not include other networks in its questions regarding mass shootings. (RELATED: The Media Desperately Wants To Blame Attacks Against Asian Americans On White Supremacy. But Where’s The Evidence?) 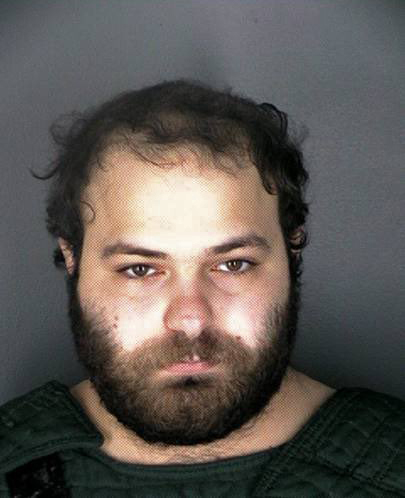 Fifty-one percent of respondents voted that Biden was “not at all” to blame for mass shootings. Many people attributed the violence to things like illegal gun dealers, having easy access to firearms in general and mental illness.

The poll also asked about gun control, and 44% of respondents voiced strong support for the measures. When asked to choose whether protecting American’s rights to own guns or “limiting gun ownership” is more important, it was very tight.

Forty-four percent of individuals who answered this question declared that “protecting the right of Americans to own guns” is more important, and forty-six percent decided “limiting gun ownership” took precedence.

The Politico/Morning Consult poll has a margin of error of +/- 2%. The poll was conducted among 1,992 registered voters, according to the release.