One thousand five hundred rabbis backed a letter condemning the Anti-Defamation League’s (ADL) call for Fox News host Tucker Carlson to be fired amid claims that he used a white supremacist trope during an interview.

The ADL sent a letter to Fox News on April 9 accusing Carlson of “disgustingly” defending “the white supremacist ‘great replacement theory.'” The letter called for Carlson’s firing and Fox News CEO Lachlan Murdoch responded by backing Carlson, noting that he “decried and rejected replacement theory” during the segment in question.

The Coalition for Jewish Values (CJV) joined in on the fight after the ADL’s comment and decried the non-governmental organization for its “grossly misplaced charges of antisemitism” in an April 13 letter. The CJV’s letter was backed by 1,500 traditional Orthodox rabbis, according to The Jerusalem Post. (RELATED: After They Called For His Firing, Tucker Discovers The ADL Is Guilty Of Making The Same ‘Replacement’ Argument)

“Your recent attack on Tucker Carlson of Fox News, calling it ‘white supremacist’ to question whether particular policy choices enable illegal immigrants to nullify the votes of American citizens, is merely one example,” the CJV wrote after condemning the ADL’s comments.

The letter continued on to accuse the ADL of becoming “markedly partisan” under National Director and CEO Jonathan Greenblatt’s leadership. It gave various other examples of the company’s alleged bias before ultimately calling for “the ADL to discard its partisan preoccupations and undertake an urgently needed course correction.”

Greenblatt backed the ADL’s decision to call for Carlson’s firing after Murdoch responded. 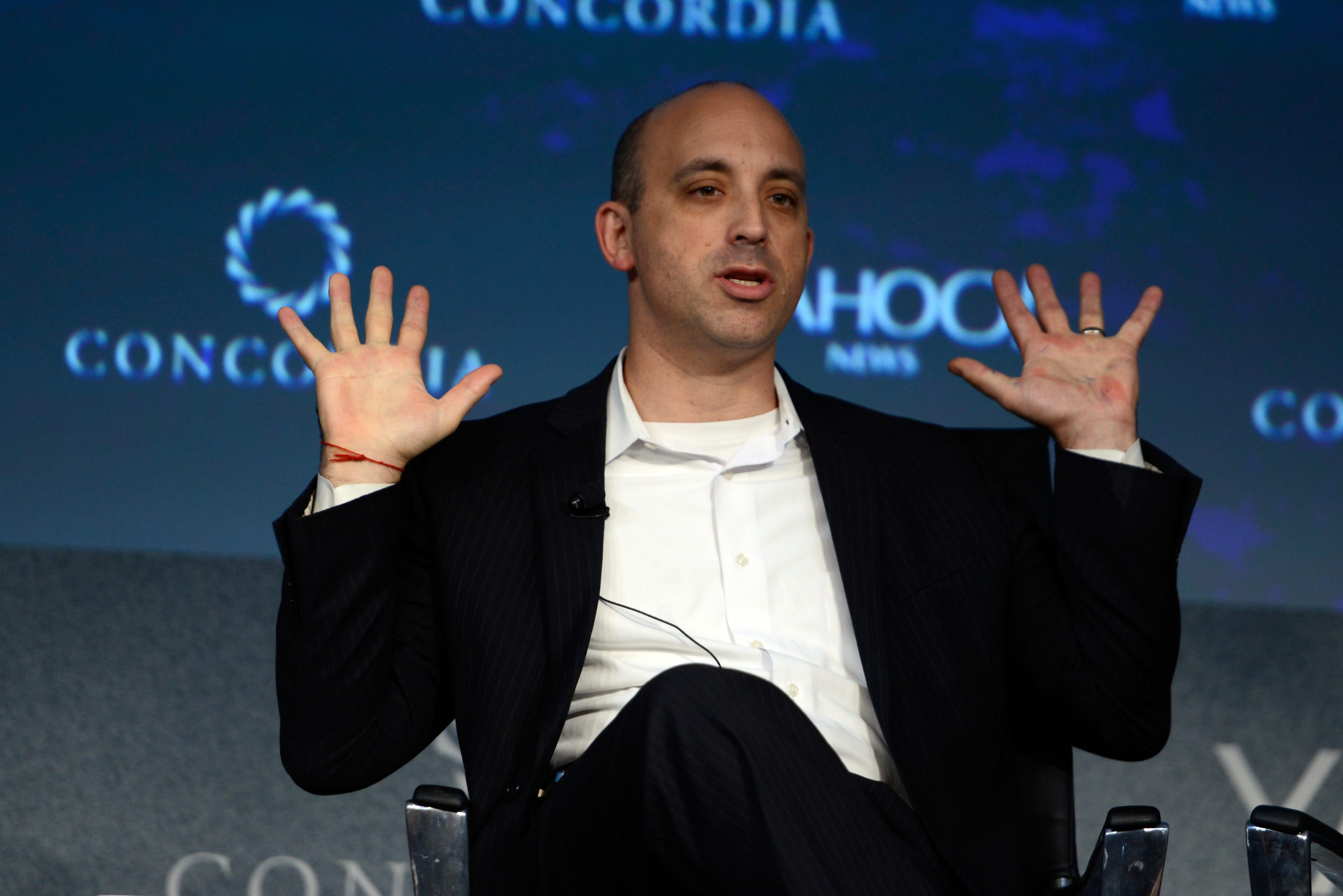 “Mr. Carlson’s attempt to at first dismiss this theory, while in the very next breath endorsing it under cover of ‘a voting rights question,’ does not give him free license to invoke a white supremacist trope,” Greenblatt said, according to The Jerusalem Post.

“ADL honored your father over a decade ago,” Greenblatt added after Murdoch noted that the ADL gave his father Rupert Murdoch an award in 2010. “But let me be clear that we would not do so today.”

Days after Greenblatt’s declaration, former ADL National Director Abraham Foxman noted that he stands by the award, the Jewish Telegraphic Agency reported. He also noted that he would give the award to Murdoch today.