A Texas woman pleaded guilty Wednesday to stealing another individual’s stimulus check and using their personal information to launder the money.

Brianna Clarisse Banks, 24, of Hawkins, Texas took an Economic Impact Payment (EIP) check in the amount of $1,200 from the mailbox of an Avinger resident in April 2020. She later used the victim’s “name, social security number, and date of birth to open a checking account,” the U.S. Department of Justice (DOJ) said in a statement Wednesday.

The defendant reportedly deposited the unlawfully obtained check into the account, withdrew the funds and “spent them for her own personal benefit,” the statement says. 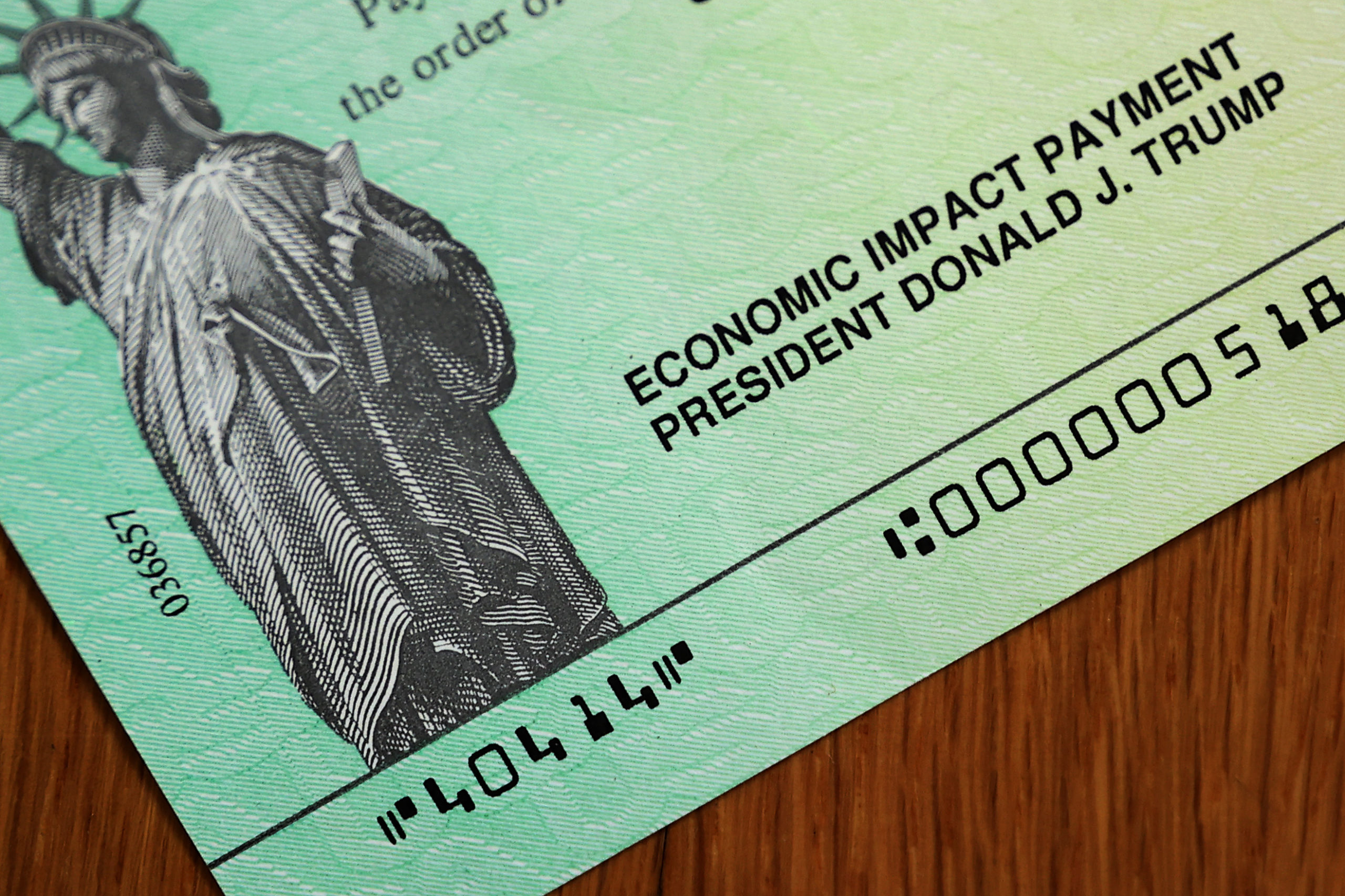 WASHINGTON, DC – APRIL 29: U.S. President Donald Trump’s name appears on the coronavirus economic assistance checks that were sent to citizens across the country April 29, 2020 in Washington, DC. The initial 88 million payments totaling nearly $158 billion were sent by the Treasury Department last week as most of the country remains under stay-at-home orders due to the COVID-19 pandemic. (Photo by Chip Somodevilla/Getty Images)

“COVID has been financially devastating for many East Texans, especially for those who were already struggling,” Acting U.S. Attorney Nicholas Ganjei said. “Thieves who take the federal funds intended for the financially vulnerable will be aggressively investigated and prosecuted in the Eastern District of Texas.” (RELATED: Is The GOP Turning Into A Party That Supports Cash Relief And A Higher Minimum Wage?)

The indictment against Banks was returned Jan. 20. She faces up to 10 years of jail time under federal statutes, the statement said. Her case is being investigated by the Cass County Sheriff’s Office and the U.S. Secret Service.