Former President Donald Trump’s chief of staff at the Department of Health and Human Services (HHS), Brian Harrison, will send out a release Wednesday, saying he has support from over 100 former Trump officials, the Daily Caller has learned.

According to a press release first obtained by the Caller, Harrison says he has picked up the endorsements or donations from over 100 former senior Trump officials who served with him in Trump’s administration. Harrison is running for the vacant House seat in Texas’ 6th district.

In the release, Harrison’s campaign touts the endorsement of Ambassador Andrew Bremberg, a former domestic policy advisor under Trump.

“No one worked harder to protect the unborn, lower drug prices, reduce regulations, and deliver the America First agenda than Brian Harrison, and he will make an outstanding Congressman,” Bremberg said in the release.

“I am honored to have support from so many colleagues who served alongside me in the Trump Administration,” Harrison said in a statement. “Together, we secured the border, slashed taxes and regulations, defunded planned parenthood, stood up Operation Warp Speed, and made government more accountable. I look forward to continuing this work in Congress.” (RELATED: EXCLUSIVE: ‘He Created This’ — Trump HHS Official Releases Campaign Ad Blasting Biden For Crisis At Border) 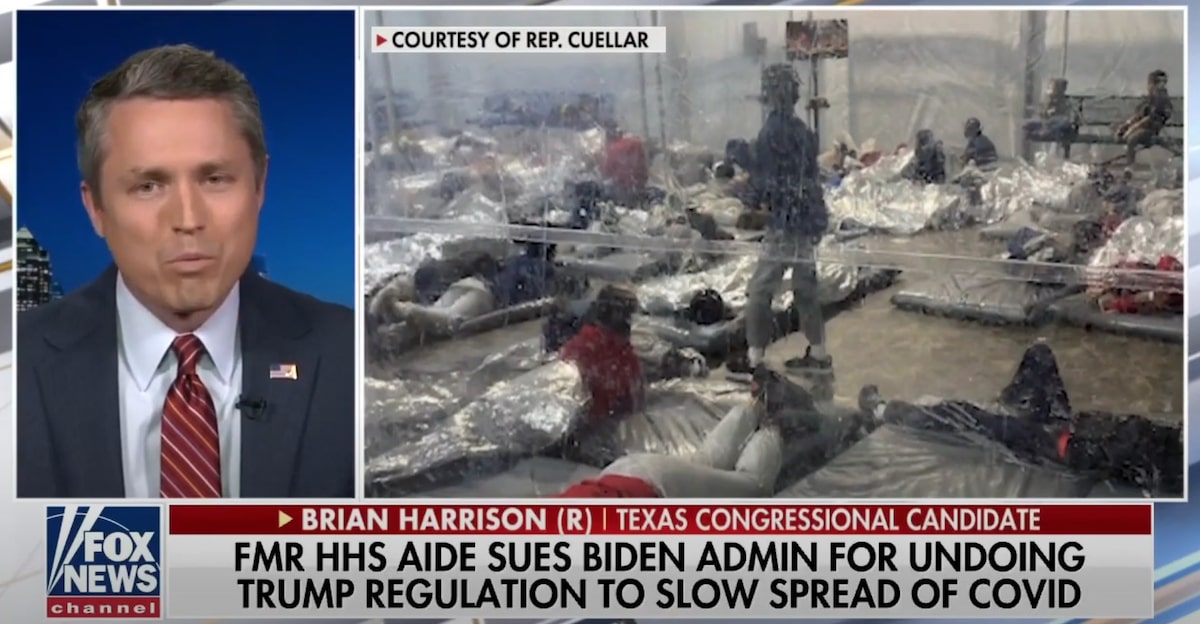 Politico released a story Monday about Harrison’s candidacy saying they spoke with nearly a dozen former administration officials and said Trump HHS official, Roger Severino has endorsed one of Harrison’s opponents, Susan Wright, the wife of Rep. Ron Wright, who died in February.

A senior Trump official pushed back on the story to the Caller saying, “When Republican candidates, like Susan Wright, are using liberal hit pieces from publications like Politico, who absolutely hated the Trump Administration and the America First agenda, it’s not only disappointing but speaks poorly of her campaign.”

Wright’s campaign declined to comment when asked by the Caller about the list of endorsements and Harrison’s candidacy.