Ambassador to the United Nations Linda Thomas-Greenfield told an activist group on Wednesday that “white supremacy” is woven into the U.S. founding documents.

“I have seen for myself how the original sin of slavery weaved white supremacy into our founding documents and principles,” Thomas-Greenfield told the National Action Network (NAN), an activist organization founded by Reverend Al Sharpton. Thomas-Greenfield also explained to the group that the U.S. is seeking election to the UN Human Rights Council (HRC), but would have to do so with “humility.”

Biden’s UN ambassador, Linda Thomas-Greenfield, tells the National Action Network that if America’s going to join the UN’s Human Rights Council, we must acknowledge our own failures: “White supremacy is weaved into our founding documents and principles” pic.twitter.com/bYc5SyWkE1

Thomas-Greenfield told the NAN that the U.S. must approach issues of “equity and justice” with “humility” due to America’s history of racial discrimination. “We are an imperfect union—and have been since the beginning,” she said. She claimed that “every society” in the world produces racism.

Thomas-Greenfield mentioned the alleged racism she faced around the world, from “overly invasive searches at airports, to police racially profiling my son, to being made to wait behind white patrons for a table at a restaurant.” She also described racism “in Burma, where Rohingya and others have been oppressed, abused, and killed in staggering numbers. Or in China, where the government has committed genocide and crimes against humanity against Uyghurs and members of other ethnic and religious minority groups.”

NAN was founded by Sharpton in 1991. The group defended Nation of Islam leader Louis Farrakhan when the House of Representatives considered a resolution condemning his antisemitism. Many Democratic presidential candidates, including Vice President Kamala Harris, appeared at NAN events during the 2020 election cycle. (RELATED: Buttigieg Walks Back ‘All Lives Matter’ Remarks At Sharpton Event) 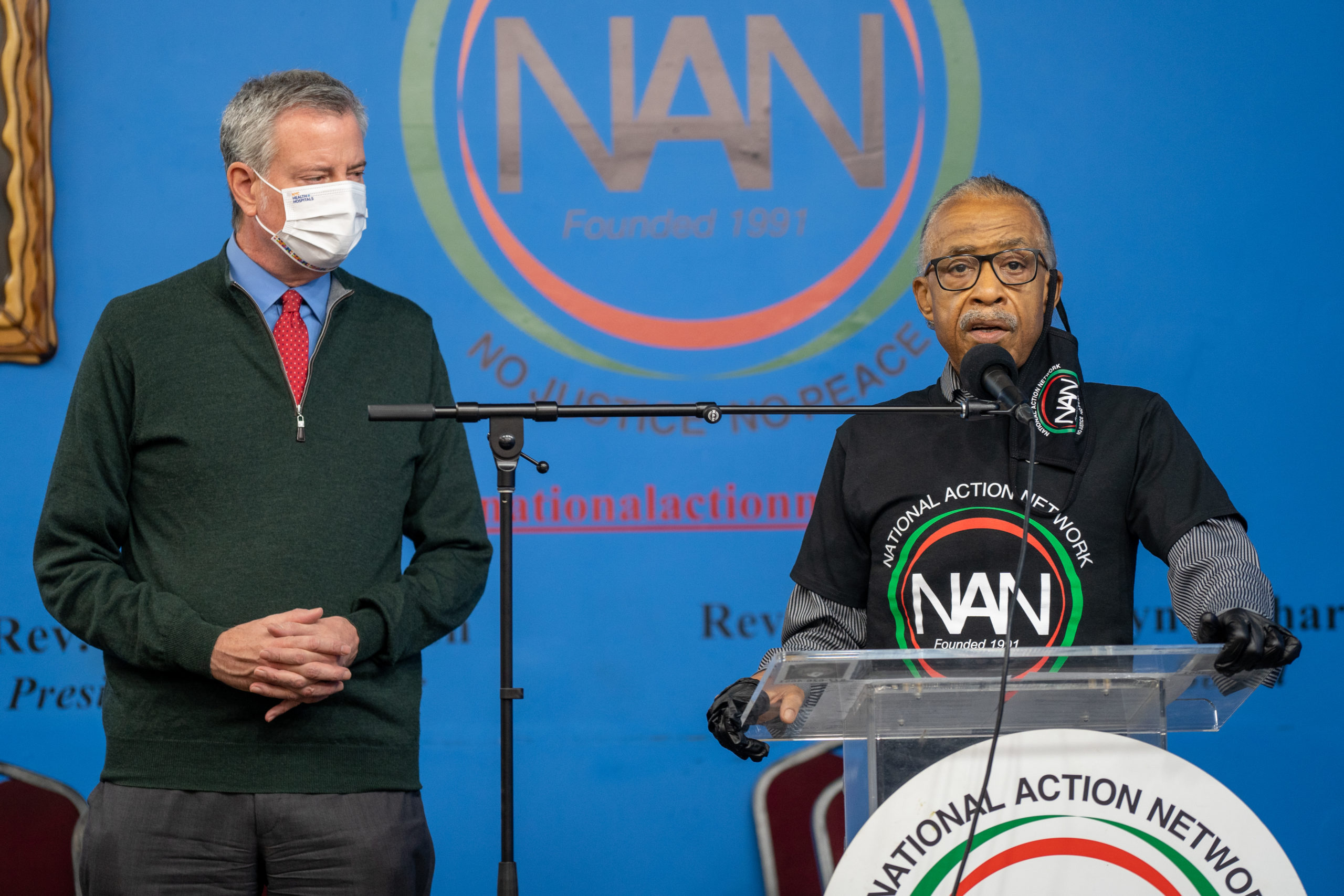 Thomas-Greenfield said that the U.S. is running for election to the HRC “so that we can advance our most-cherished democratic values around the globe.” Secretary of State Antony Blinken announced on Feb. 8 that the U.S. would rejoin the HRC because the Council can “serve as a beacon for those fighting against injustice and tyranny.” Current members of the HRC include China, Russia, Venezuela, and Mauritania, where 20% of the population is enslaved.

Thomas-Greenfield was confirmed for her position by the Senate in a 78-20 vote, but some Republicans scrutinized her connections to China. Thomas-Greenfield praised China’s Belt and Road Initiative during a speech at Savannah State University’s Confucius Institute in 2019.