Florida’s education commissioner asked school districts in the state to make mask-wearing voluntary for the 2021-2022 school year, a letter shows.

Education Commissioner Richard Corcoran sent the letter to districts Wednesday, urging schools to give families the ability to decide whether their children will wear masks in the classroom.

“Throughout the successful reopening of our schools for in-person instruction, we have consistently provided families with the ability to make educational decisions that are in the best interest of their children,” the letter said.

“Face coverings are a personal decision and certainly families and individuals should maintain their ability to make a decision that is unique to their circumstances.” 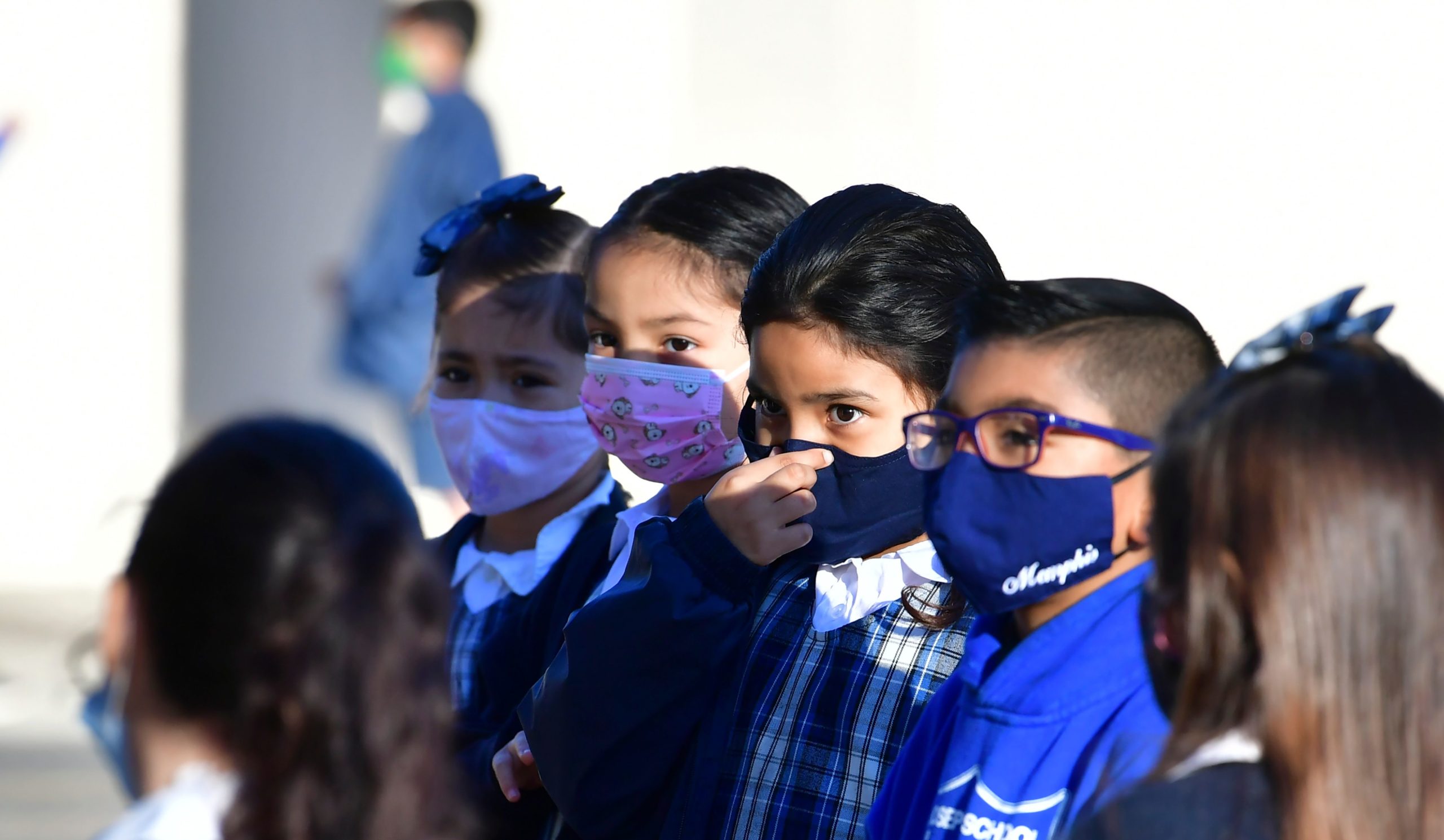 A students adjusts her facemask at St. Joseph Catholic School in La Puente, California on November 16, 2020, where pre-kindergarten to Second Grade students in need of special services returned to the classroom today for in-person instruction. (Photo by FREDERIC J. BROWN/AFP via Getty Images)

Corcoran also claimed data shows that masks in schools haven’t impacted COVID-19 spread, and the mandatory policies “serve no remaining good at this point in our schools.”

“The data shows us that districts’ face covering policies do not impact the spread of the virus,” Corcoran wrote.

Some Florida schools say that even without Corcoran’s directive, they were considering implementing the same mask-optional policy.

Sarasota County school board chairwoman, Shirley Brown, said that the district was putting the proposal on the agenda to discuss regardless of the commissioner’s letter.

“We have seen it isn’t spreading as much inside the school as it is outside,” Brown said, according to the Herald-Tribune. 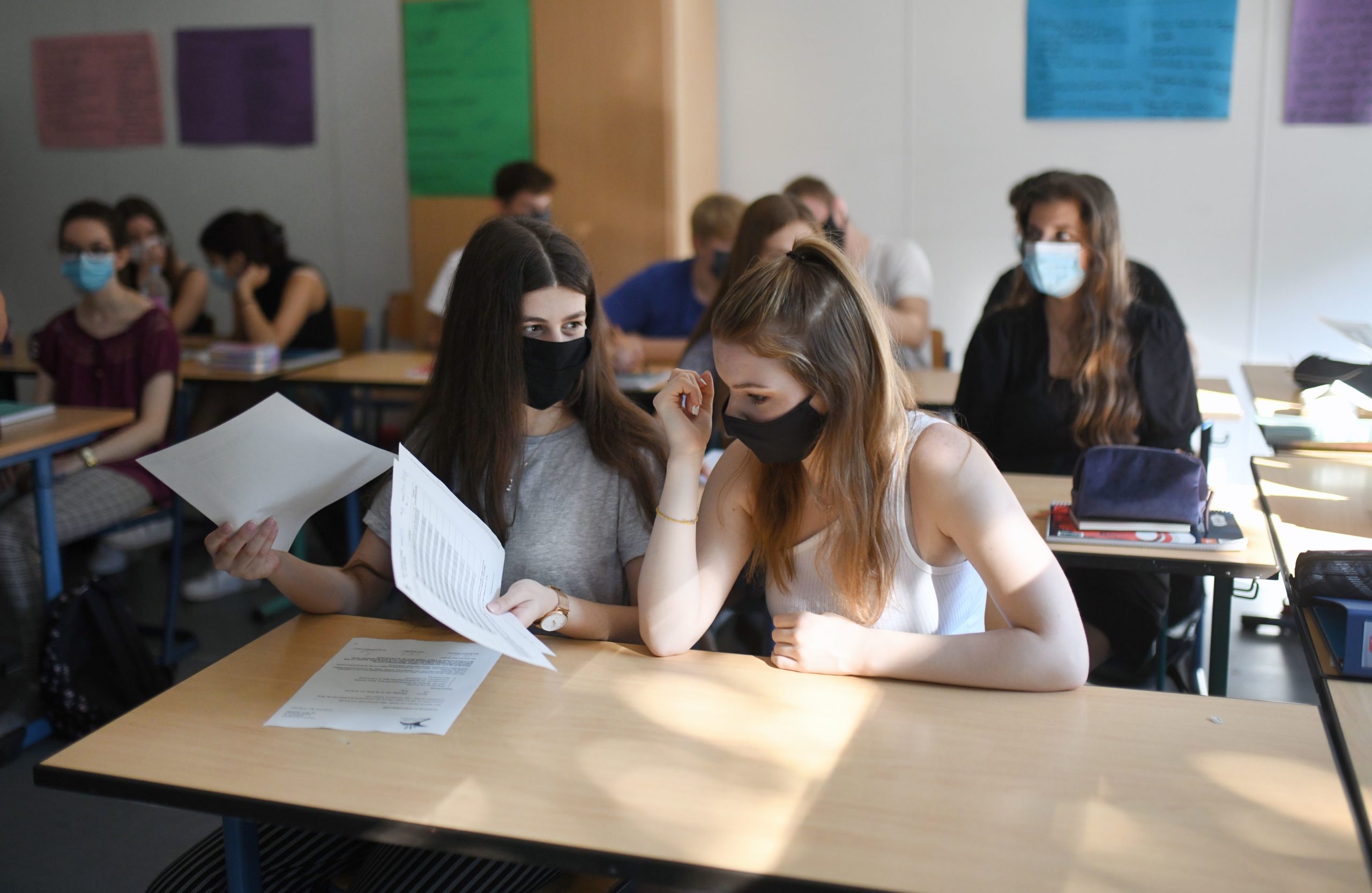 Corcoran and Republican Florida Gov. Ron DeSantis have been staunch supporters of giving families the option to decide how their children will be educated during the pandemic, the Herald-Tribune reported. Corcoran said 80% of students in the state are attending school in-person, either full or part-time, according to The Wall Street Journal.

Florida was one of the earliest states to return students to classrooms after an executive order Corcoran made, the Journal reported. Seven months since reopening, Florida schools have not seen major COVID-19 outbreaks.