The Protect Funding for Women’s Health Care Act would prohibit taxpayer dollars from going to Planned Parenthood and instead direct those funds to other eligible women’s health care providers, according to a draft exclusively provided to the DCNF. The bill also promises to ensure that there is not any reduction in federal funding for women’s health services. (RELATED: Psaki Insists Taxpayer Funds For Abortion Clinics Can’t Be Used For Abortions)

“We must always fight to protect the most vulnerable of our society, the unborn,” Ernst told the DCNF. “Sadly, President Biden is working to reverse a rule from the previous administration that prevented taxpayer money from going toward abortion providers.”

“Iowans should not be forced to fund organizations like Planned Parenthood, the nation’s single largest provider of abortions, and this legislation will help put an end to this practice and redirect those funds to eligible women’s health care providers,” she added.

Trump ordered in July 2019 that family planning clinics be stripped of their Title X funding if they refer women for abortions. The former president’s rules required that organizations that perform abortions and make referrals do so in separate buildings from those that receive Title X federal funds. 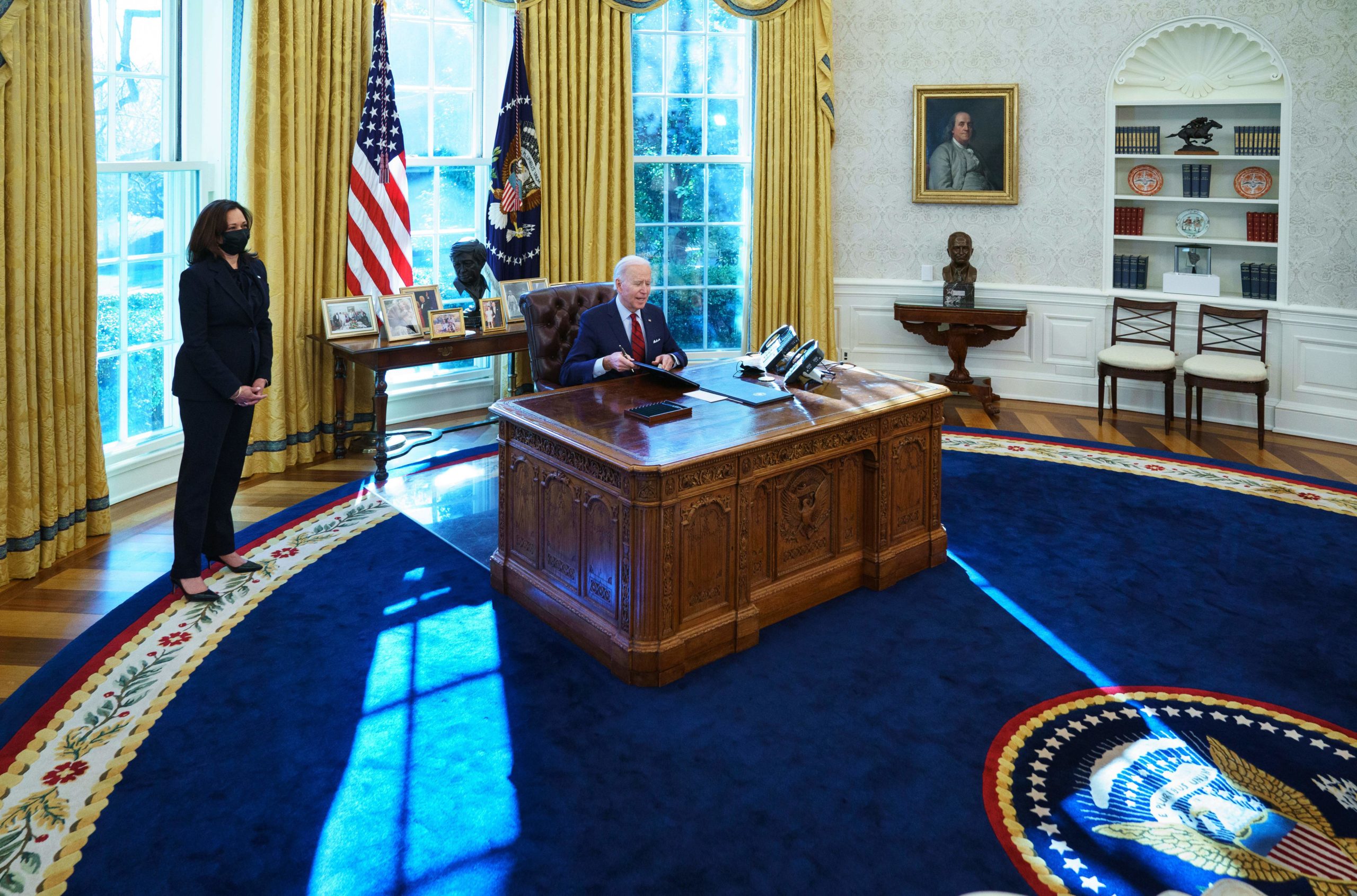 In a Jan. 28 executive order, the new president ordered HHS to perform a review of Title X family planning regulations and and consider “as soon as practicable, whether to suspend, revise, or rescind, or publish for notice and comment proposed rules suspending, revising, or rescinding, those regulations.”

Ernst also joined a number of Republican senators in May 2020 in calling on the Department of Justice to investigate reports that 37 Planned Parenthood affiliates applied for and received over $80 million in coronavirus funding “despite actual knowledge that they were ineligible for such loans.”

Republican lawmakers then called for SBA Administrator Jovita Carranza to investigate how 37 Planned Parenthood affiliates received $80 million in loans. GOP lawmakers again called on SBA to investigate the PPP loans in January, accusing Parenthood of knowingly taking the loans though they were ineligible.

Since May 2020, SBA has repeatedly refused to discuss the matter to the DCNF. SBA repeatedly told the DCNF that it does not “comment on individual borrowers.”